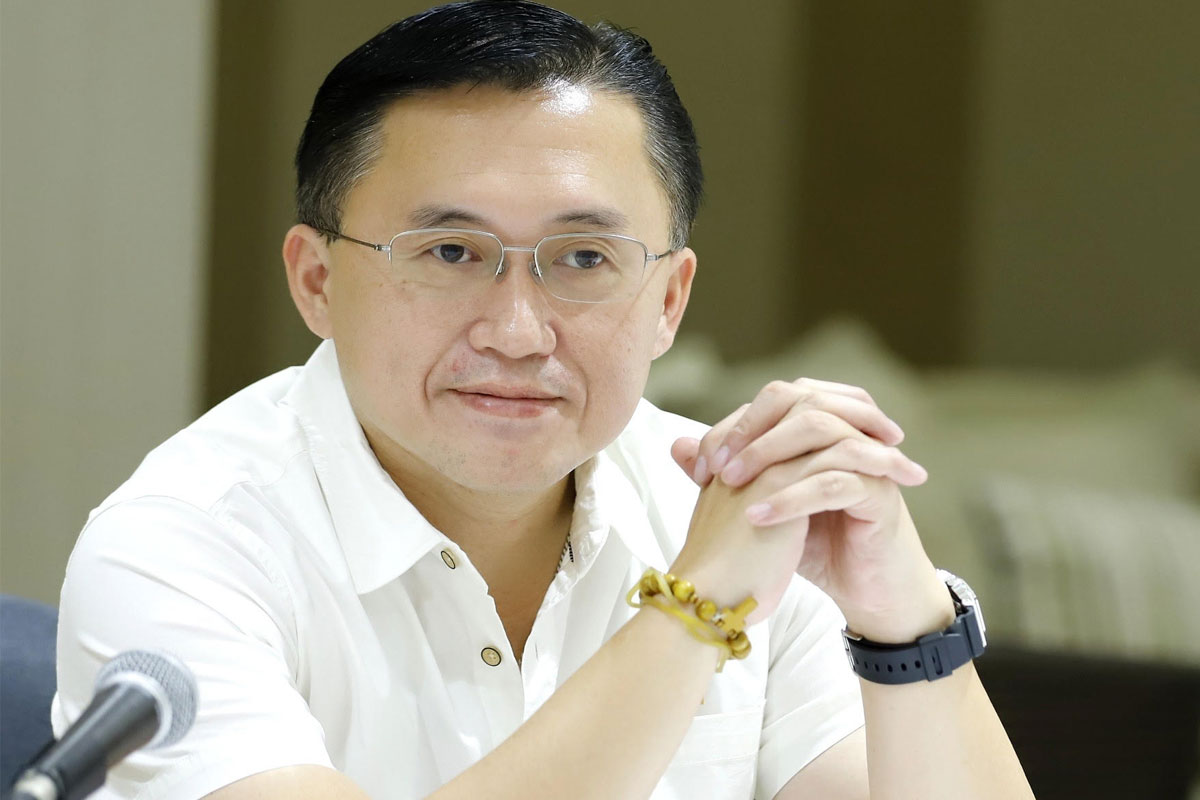 SENATOR Christopher “Bong” Go’s outreach team continued to provide much-needed assistance to the hog raisers in Isabela who were affected by the African Swine Fever (ASF) outbreak, which continues to hurt the country’s pig farming industry.

The team distributed meals and masks to a total of 768 farmers at the San Fabian Community Center in Echague, Reina Mercedes municipal gym and San Isidro Municipal Amphitheater on Thursday, November 25. They also gave away bicycles, computer tablets and new pairs of shoes to select recipients to help them face the challenges caused by the COVID-19 pandemic.

In a separate distribution, representatives from the Department of Agriculture provided each farmer with P5,000 for every culled pig to augment their income.

In a video message, the senator, who is a member of the Senate Committee on Agriculture, praised the ongoing local and national efforts to protect the livestock production sector. He appealed for further support from the government to restore the farmers’ livelihoods, enhance their resilience and ensure that their household needs are met.

As Chair of the Senate Committee on Health and Demography, Go offered further assistance to the sick and elderly and advised them to visit the Malasakit Center located at the Southern Isabela Medical Center in Santiago City or the Governor Faustino N. Dy, Sr. Memorial Hospital in Ilagan City.

To address the need for an integrated system for availing medical assistance, the lawmaker had principally authored and sponsored the Malasakit Centers Act, which President Rodrigo Duterte signed into law in 2019.

The center is a one-stop shop which streamlines the process of acquiring aid from the relevant government agencies, namely the Department of Health, Department of Social Welfare and Development, Philippine Health Insurance Corporation, and Philippine Charity Sweepstakes Office. It seeks to reduce a hospital bill to the lowest possible amount by covering various patient services and expenses.

As Vice Chair of the Senate Committee on Finance, Go has similarly supported many initiatives that aim to improve access and create new income opportunities in Isabela. These include the construction of new barracks at Camp Melchor F. Dela Cruz in Echague, concreting of the local roads in Barangays Dangan and Santor and a bridge in Reina Mercedes, and concreting of the Gud-Villaflor portion of the access road in San Isidro. H

On November 24, the senator’s team had also conducted the same activity for 777 hog farmers in Cabatuan and San Mateo. All activities were held in strict compliance with the health and safety protocols against COVID-19.