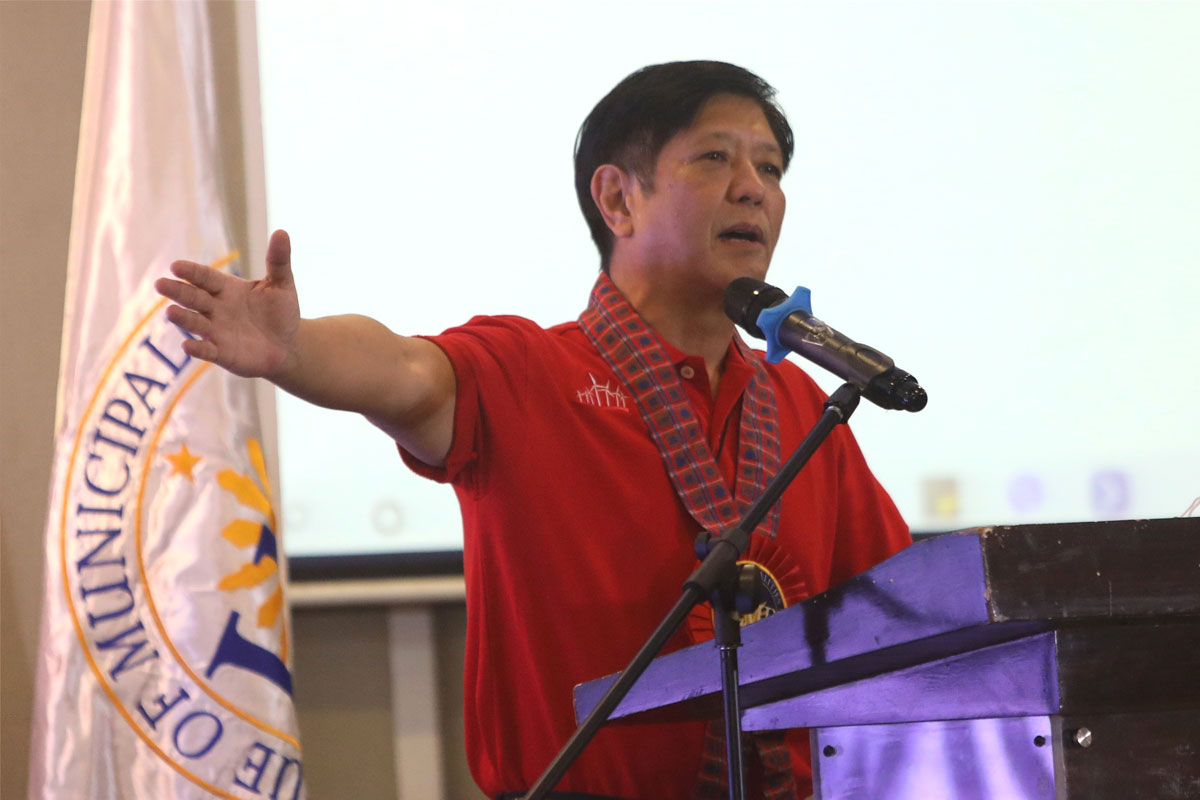 ASKED “if elections were held today, who would you vote as President?”, respondents in various November polls hailed former Senator Ferdinand “Bongbong” Marcos Jr. as the top preferred candidate.

The most recent poll by the RP-Mission and Development Foundation Inc. conducted from November 16-24 was participated by 10,000 respondents wherein 24% chose Marcos Jr. as their president, trailed by Manila Mayor Francisco Domagoso with 22% percent.

Broadsheet polls likewise revealed that Marcos Jr. continued to gain popularity and support despite the barrage of petitions and propaganda against him. He swept the Manila Times Oct. 26 to Nov. 2 survey by 68% or 1,020 respondents. In the more recent multi-platform survey of the Manila Bulletin from Nov. 19 to 21, it was concluded that he would have won getting 71.5% of the votes if elections were held on those dates. At 68% and 71.5% favorable votes for Marcos Jr. in the said broadsheet polls, even the combined votes of his fellow presidential candidates would not suffice to beat him.

An independent and non-commissioned poll done by PUBLiCUS Asia Inc. dubbed as “PAHAYAG: FINAL LIST” from Nov. 16 to 18 involved 1,500 respondents, strictly registered voters, from a market research panel of over 200,000 Filipinos. As for the results, PUBLiCUS said: “former senator Ferdinand “Bongbong” Marcos Jr (BBM) holds commanding leads across all regional groups. His lead is widest in NCL (Northern and Central Luzon) and MIN (Mindanao).”

“Upon comparing the numbers with those obtained from the PAHAYAG: Q3 survey, we find that BBM posted a gain of around 7%,” it added.

Furthermore, it was on November 15 that the Social Weather Stations (SWS) confirmed the results of its Oct. 22 to 23 Stratbase-commissioned face-to-face survey conducted with 1,200 registered voters nationwide. SWS found that 47 percent of Filipinos picked former Senator Ferdinand “Bongbong” Marcos Jr. as their top choice for president in the next elections.

In a news article, the Eurasia Group consultancy was quoted saying, “without the popular [Sara] Duterte-Carpio in the presidential race, Marcos is frontrunner, with 60% odds of victory, though there is a long road ahead,” in a note to clients after nominations closed.