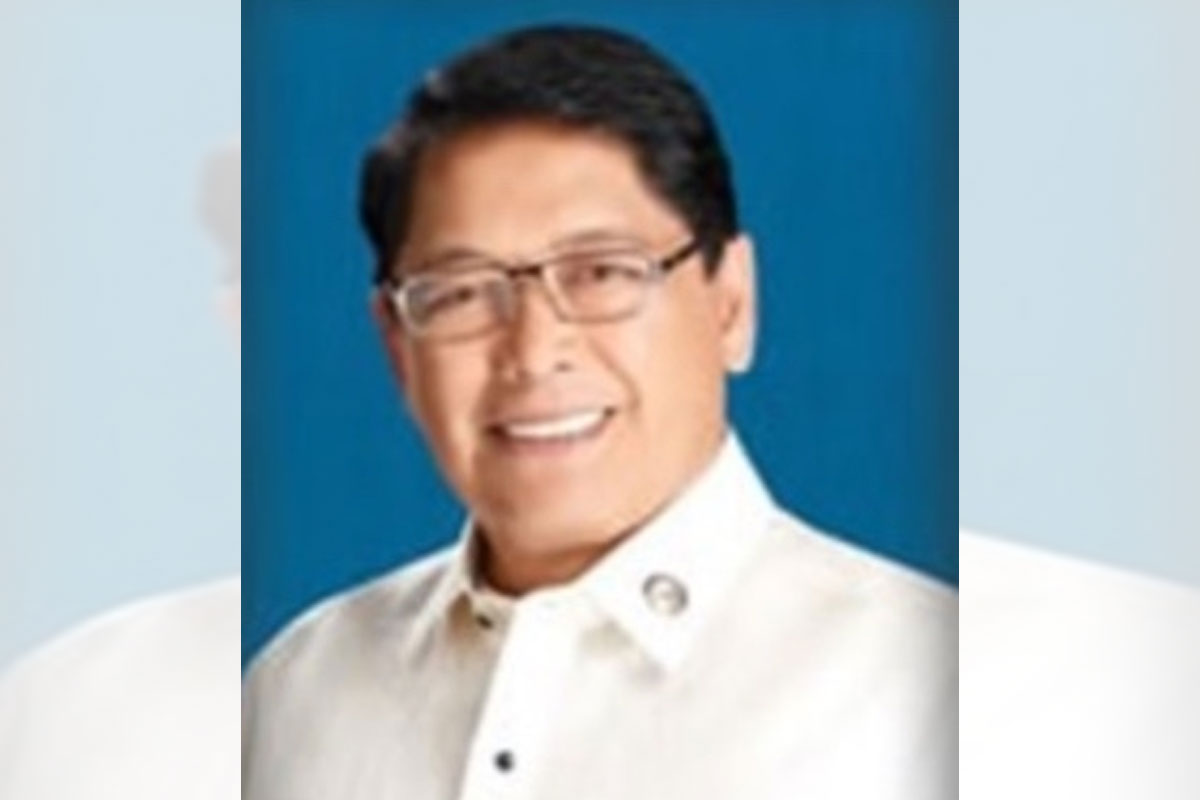 PRESIDENT-ELECT Ferdinand ‘Bongbong’ Marcos, Jr. on Thursday nominated two outgoing officials from the Duterte administration as the pace of filling up vacant posts in his incoming administration picks up.

Marcos, who will be sworn in as the 17th President of the Philippines on June 30, has named outgoing Department of Labor and Employment (DOLE) Secretary Silvestre “Bebot” Bello III as Chairman and Resident Representative-designate of the Manila Economic and Cultural Office (MECO).

Appointed as DOLE Secretary by President Duterte in 2016, Bello has spent decades in public service and has held various positions such as Acting Secretary of Justice and later on Solicitor General in 1998 during the term of then-president Fidel Ramos.

Bello was appointed Cabinet Secretary by former president Gloria Macapagal-Arroyo from 2004 to 2010 and was a party-list Representative from 2013 to 2016.

Nograles was among the Duterte ad-interim appointees that were bypassed for lack of quorum by the Commission on Appointments (CA) this June.

Nograles, a lawyer, was Davao City’s 1st district Representative for eight years before President Rodrigo Duterte appointed him to several posts in the Executive branch.

Nograles was once Cabinet Secretary, IATF-IED Spokesperson, Acting Presidential spokesperson, and Chairman of the Inter-Agency Task Force on Zero Hunger.

Bello and Nograles join a growing pool of officials retained from the Duterte administration by President-elect Marcos in his bid to select officials with proven track records who will help in nation-building.