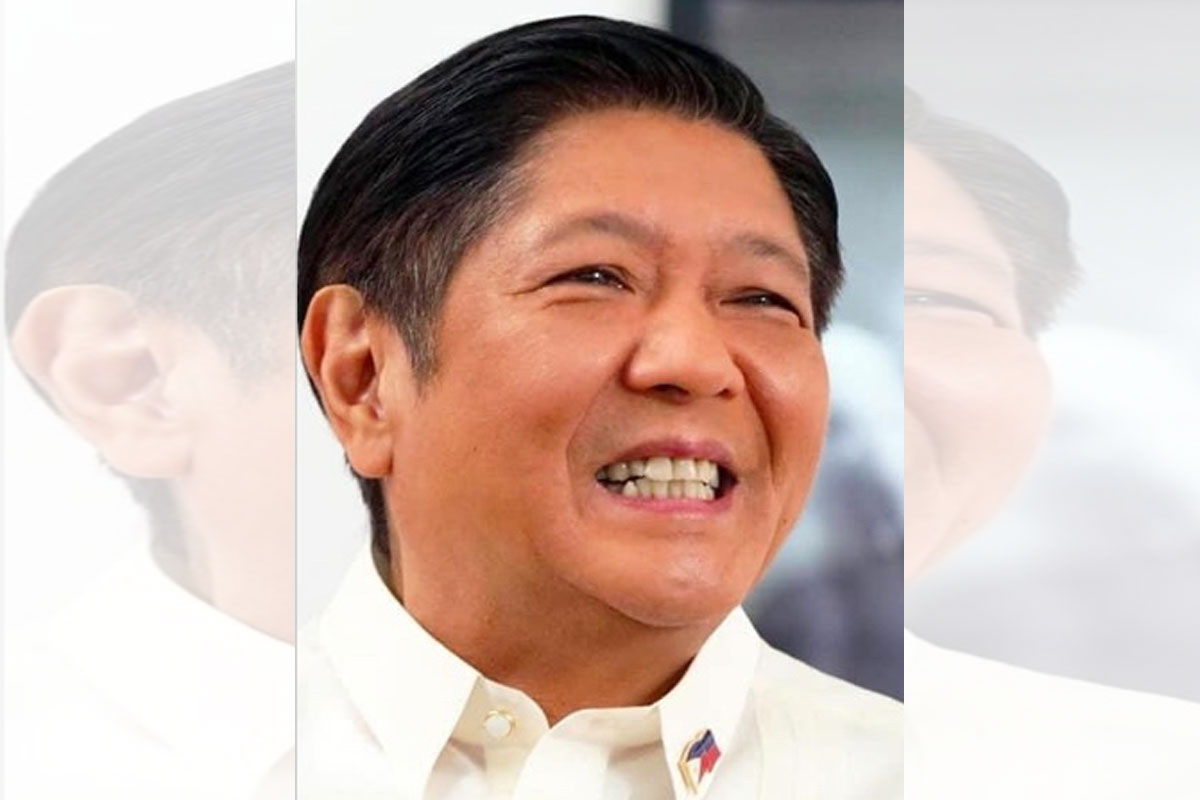 Bautista, a Certified Public Accountant, worked at the country’s flagship Philippine Airlines (PAL) for 25 years and was its President for a combined 13 years before retiring for the second time in 2019.

Chavez, who President Rodrigo Duterte appointed to the same post in 2017, was instrumental in securing the NEDA Board’s approval for the Metro Manila Subway, PNR Manila to Calamba, PNR Manila to Bicol, and the Tagum-Davao-Digos Mindanao rail projects.

Chavez is also credited for overseeing the interconnection of the LRT Line 1 in Monumento to MRT 3 in North Edsa, ensuring seamless travel for the passengers.

Before working in the transport sector, Chavez was Assistant General Manager for Planning of the MMDA, Chairman of the National Youth Commission (NYC), and youth sector Representative in the 9th Congress.

Atty. Garafil, currently a Service Director at the Committee on Rules of the House of Representatives, was a Prosecutor for the Department of Justice (DOJ) and State Solicitor for the Office of the Solicitor General (OSG).

She worked as a media practitioner for over a decade in various media organizations such as the Philippine Daily Globe, Central News Agency, Associated Press, and Malaya.

Atty. Garafil also holds a Master’s degree in National Security Administration from the National Defense College and is a Philippine Air Force reservist with the rank of Lieutenant-Colonel.

Rounding up President-elect Marcos’ nominees for his transport cluster is Christopher “Chet” Pastrana, who will be General Manager-designate of the Philippine Ports Authority (PPA).

Pastrana, a successful businessman in the transportation field, brings with him decades of experience in various aspects of aviation, logistics, and public maritime transport.

A graduate of Bachelor of Science in Agricultural Business from the University of the Philippines, Los Baños, in 1987, Pastrana is currently the President and CEO of CAPP Industries, a supply and logistics conglomerate.

Pastrana is also the Chairman of Archipelago Philippines Ferries Corp. (APFC), which operates FasCat ferries, the sector’s most recognizable and well-respected transport provider.