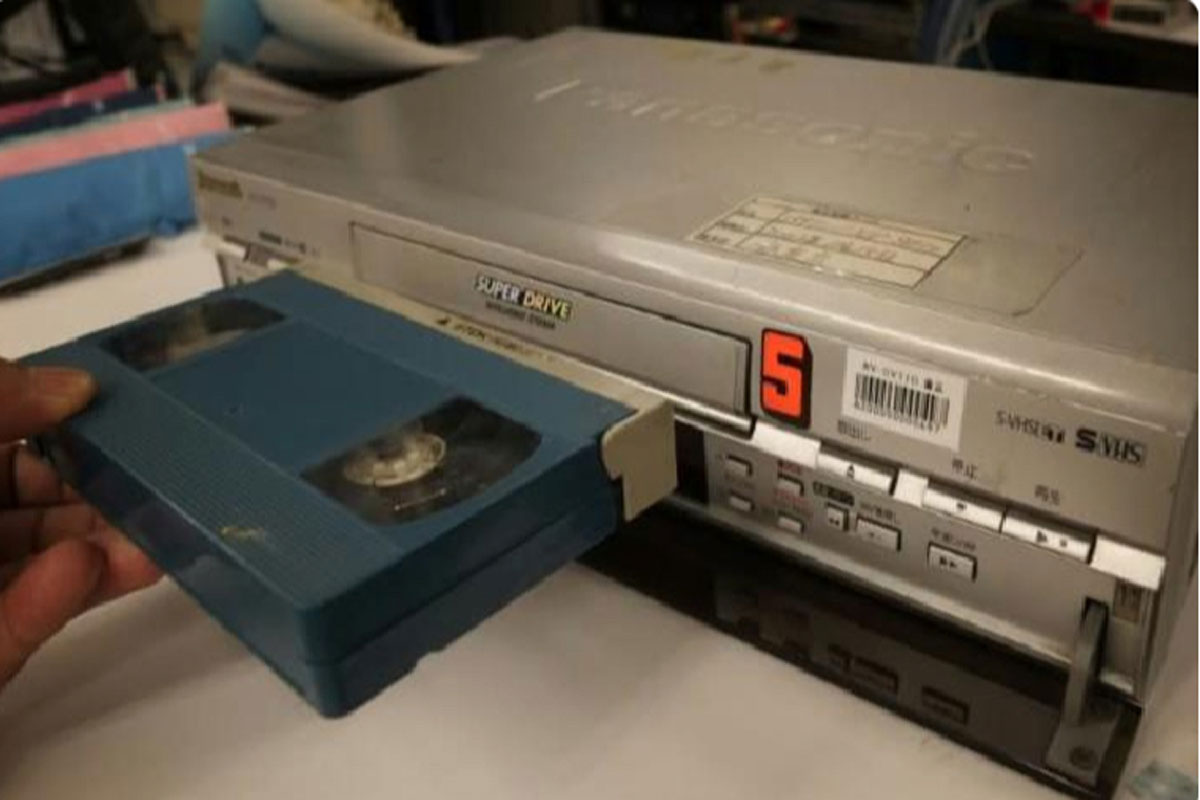 Back from the dead, VHS tapes trigger a new collecting frenzy

LONG relegated to an obscure corner of the collectibles market, VHS tapes have been fetching eye-popping prices at auctions in recent months, thanks to nostalgia and an appetite for new investment opportunities.

Videotape collectors have been around since the late 1970s, when the format was first introduced, but these days most “VHS tapes are worth next to nothing”, according to John, from Newmarket in Canada, who claims to have sold around 3,000 of them over span of more than 20 years.

“You’ll be lucky to get $5 each”, says this active eBay user, who declined to give his last name.

Until recently, only some movies that hadn’t been released online or on other medium, as well as little known horror movies, could command higher prices, sometimes above $1,000.

But this new trend is mostly focused on blockbuster titles, particularly from the early 80s. To be deemed valuable, a tape has to meet some specific criteria, with a premium put on first editions and sealed copies. A limited edition, such as a larger box version of “Star Wars”, would also draw interest.

The George Lucas sci-fi cult classic is widely considered a must-have and several copies have already been sold for over $10,000.

The Holy Trinity could be movies from the first slate ever released on the US market in 1977, namely “MASH”, “Patton” and “The Sound of Music”, by a financially troubled 20th Century Fox with Magnetic Video.

Many long-time collectors are wondering about the sudden surge, 16 years after the last release of a film in this format (“A History of Violence”). The last video recorders were manufactured in 2016.

“I think a lot of it is nostalgia and the compulsion to collect”, says Philip Baker, who runs the www.videocollector.co.uk website. “One of the special things about VHS over the other formats is it was the first accessible way to watch a movie in your own home.”

Host of the Completly Unnecessary Podcast, Pat Contri has a different take and draws a parallel between the current VHS trend and video games. He said both markets are flooded with “people who just decided to get into it. They said to themselves: ‘I have money, let’s invest in it.'”

Over the last decade, several of these cultural staples have become collectible asset classes, from sneakers to skateboards, thanks to a new generation of investors, many of whom grew up with them.

A whole industry is getting together, as shown by the growing number of dedicated Facebook groups, grading services assessing authenticity and condition, and auction houses willing to add VHS to their sales.

Contri is critical of the process, “where instead of letting a relatively new collecting hobby for the masses develop naturally, you sort of try to entice people with +FOMO+ fear”, as in fear of missing out on a lucrative investment.

“There’s people who are only open box guys, and they’re very skeptical of sealed guys and what it means to their own collecting”, Carlson said. “But I just think it’s a good thing. It’s just a difference in the way that you’re collecting.”

Carlson sees even more potential in VHS tapes than in video games, which recorded two sales for over a million dollar each last year.

“I know a lot of people who aren’t into video games and don’t play video games, but I don’t know very many people who who wouldn’t have a favorite movie.” 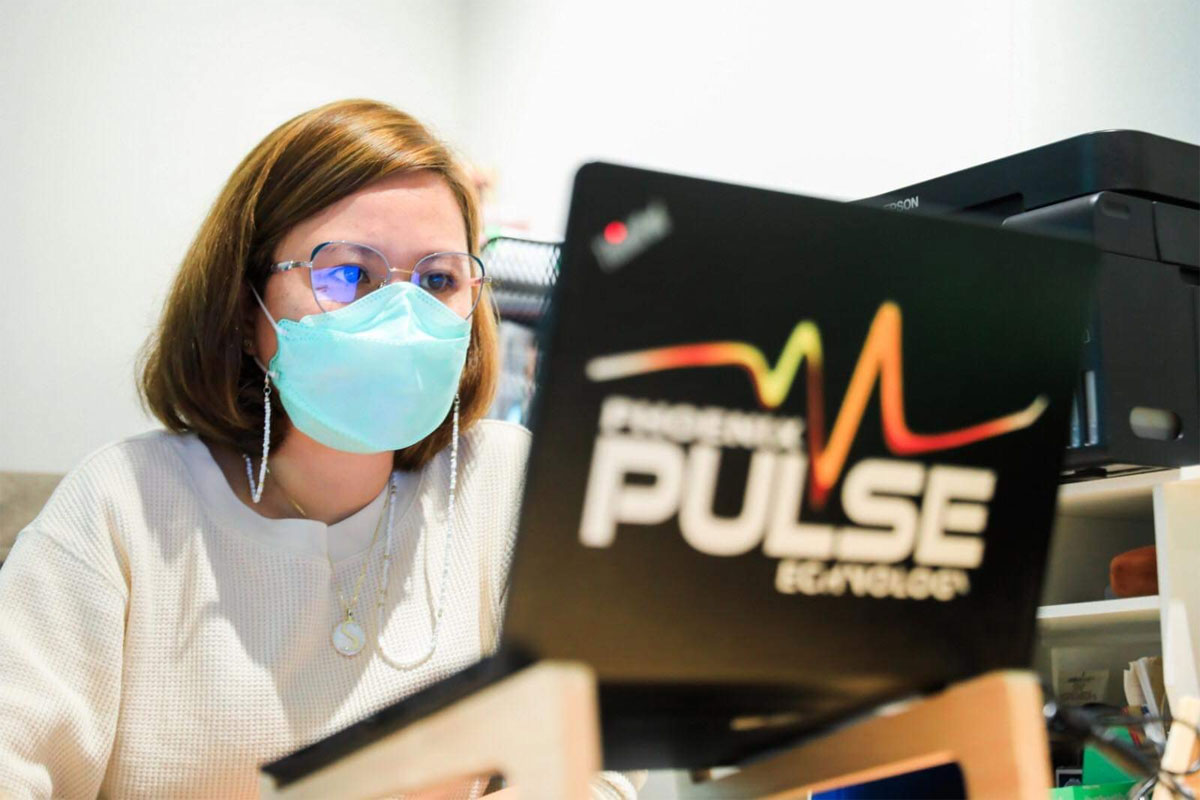 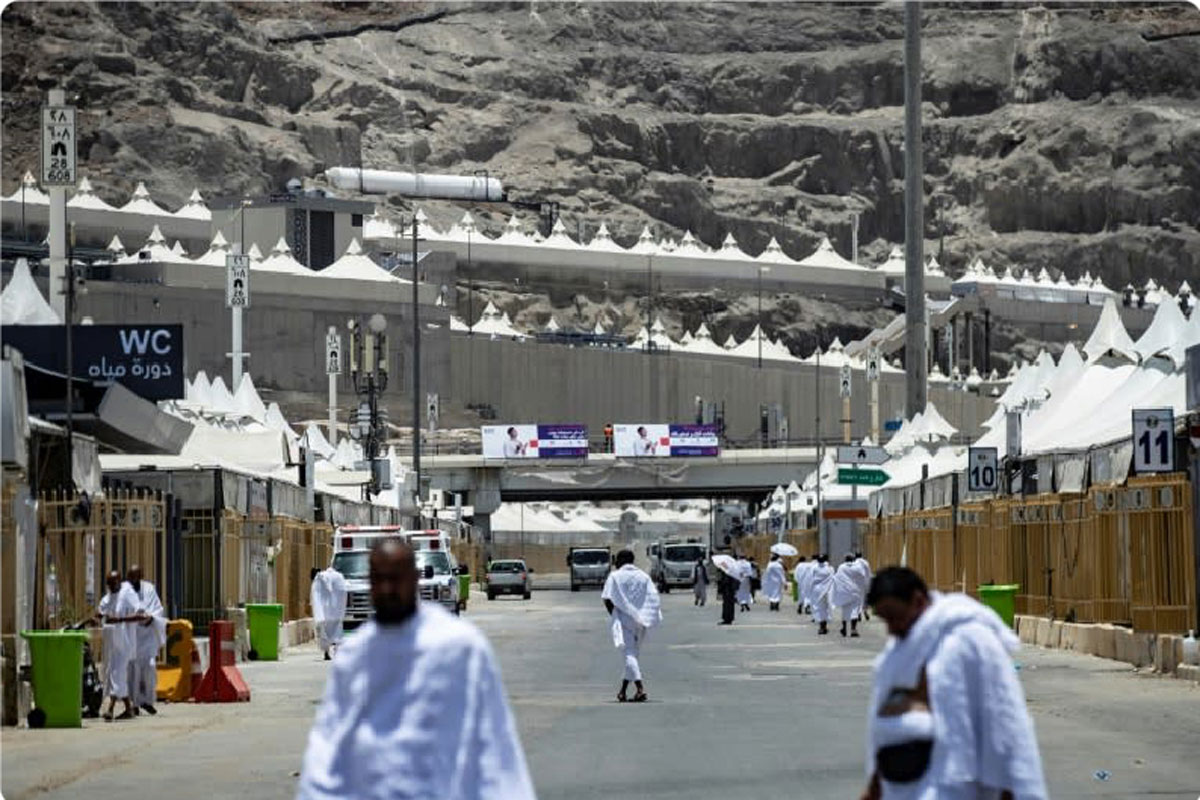