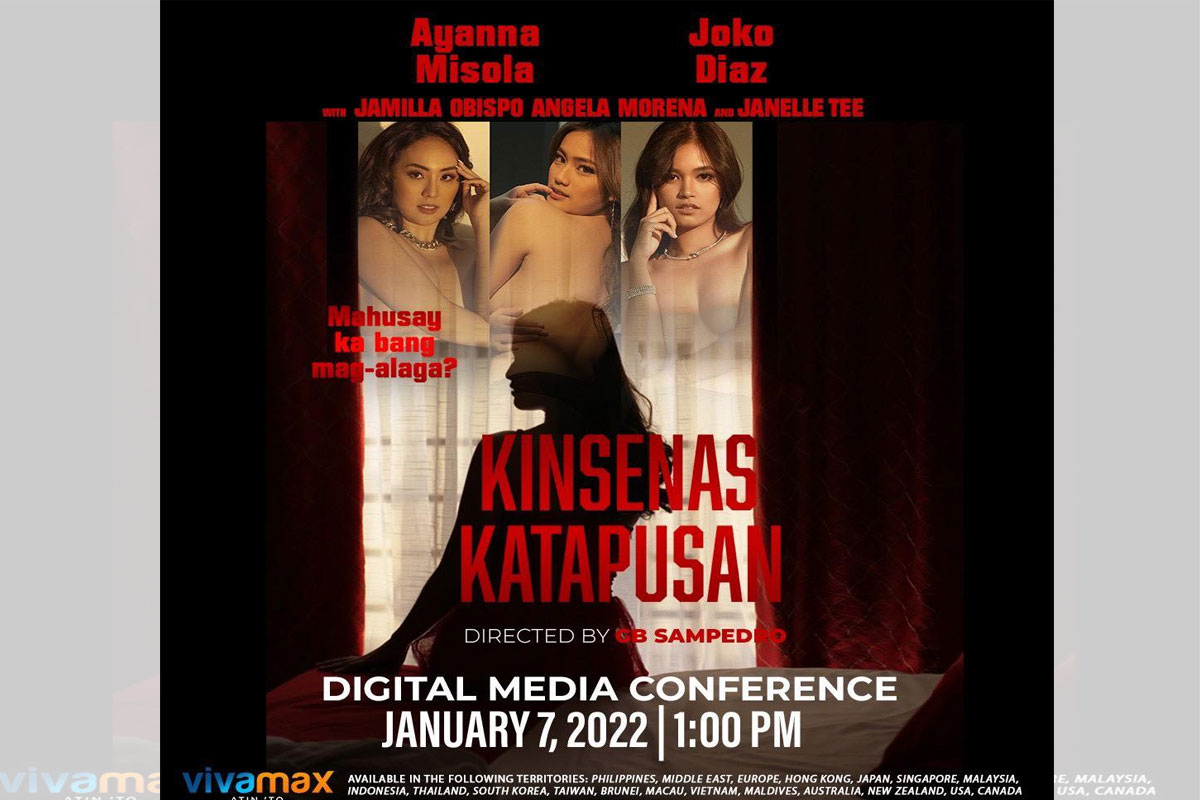 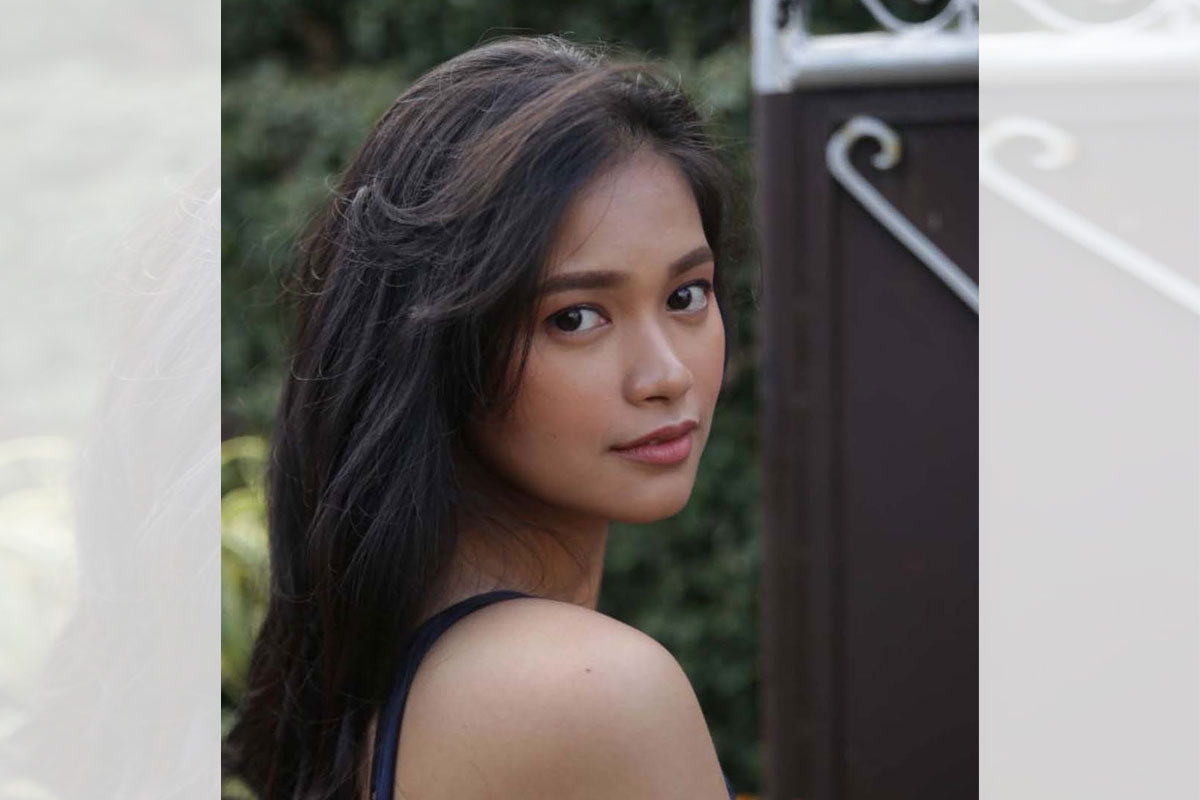 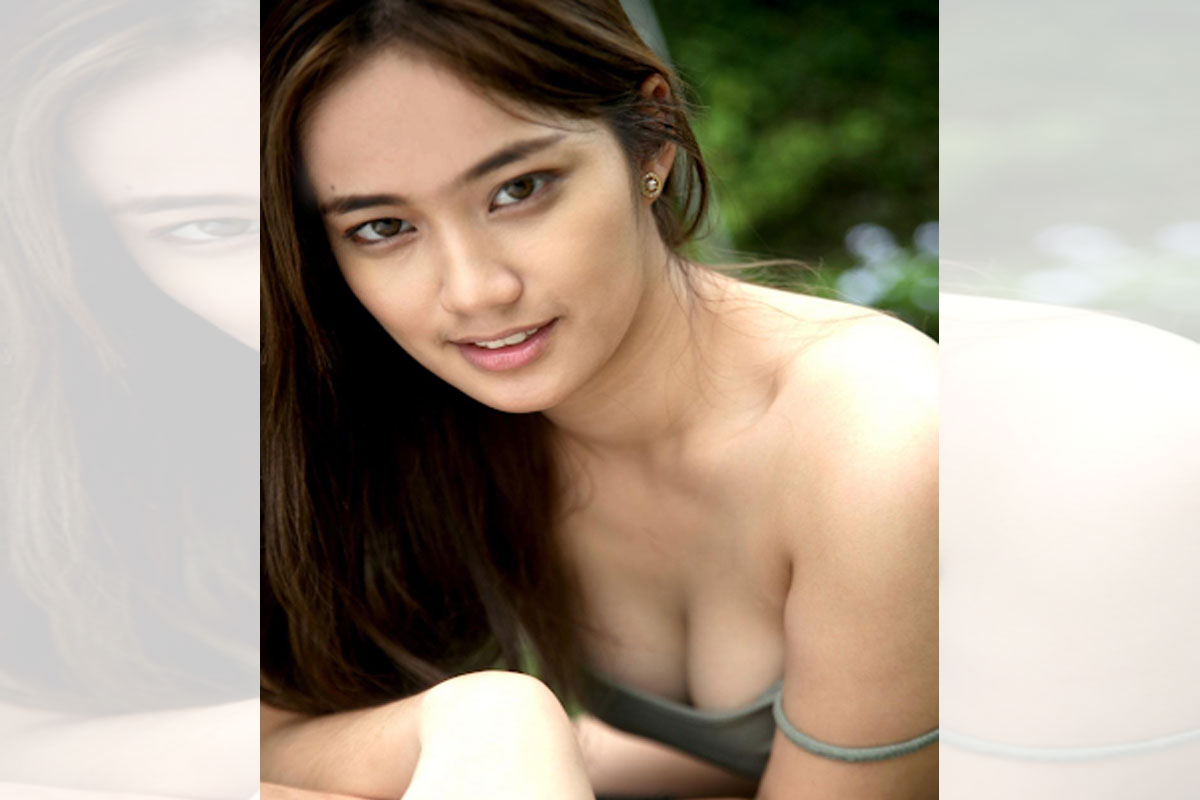 She plays a very challenging role as Beth, a nymphet who meets Joko Diaz online. They become friends and soon meet in person and become lovers. It turns out that Joko is married to Jamilla Obispo and is actually the father of one of her classmates. Beth turns out to have a deep dark secret that will lead to some serious and deadly complications.

Joko was specially helpful in their dramatic scenes together. “He was the one who taught me how to use my eyes. Ang ganda raw ng mga mata ko, so dapat ilabas ko doon ang emotions ko. Tinuruan niya ako ng killer look niya and I think magagamit ko ‘yun sa future projects na gagawin ko.”

Her fans in social media say that she is now one of Vivamax’ Bagong Pantasya ng Bayan. How does she feel about it?

In the story, she’s a student who falls in love with an older man. Does she think this can happen to her in real life? 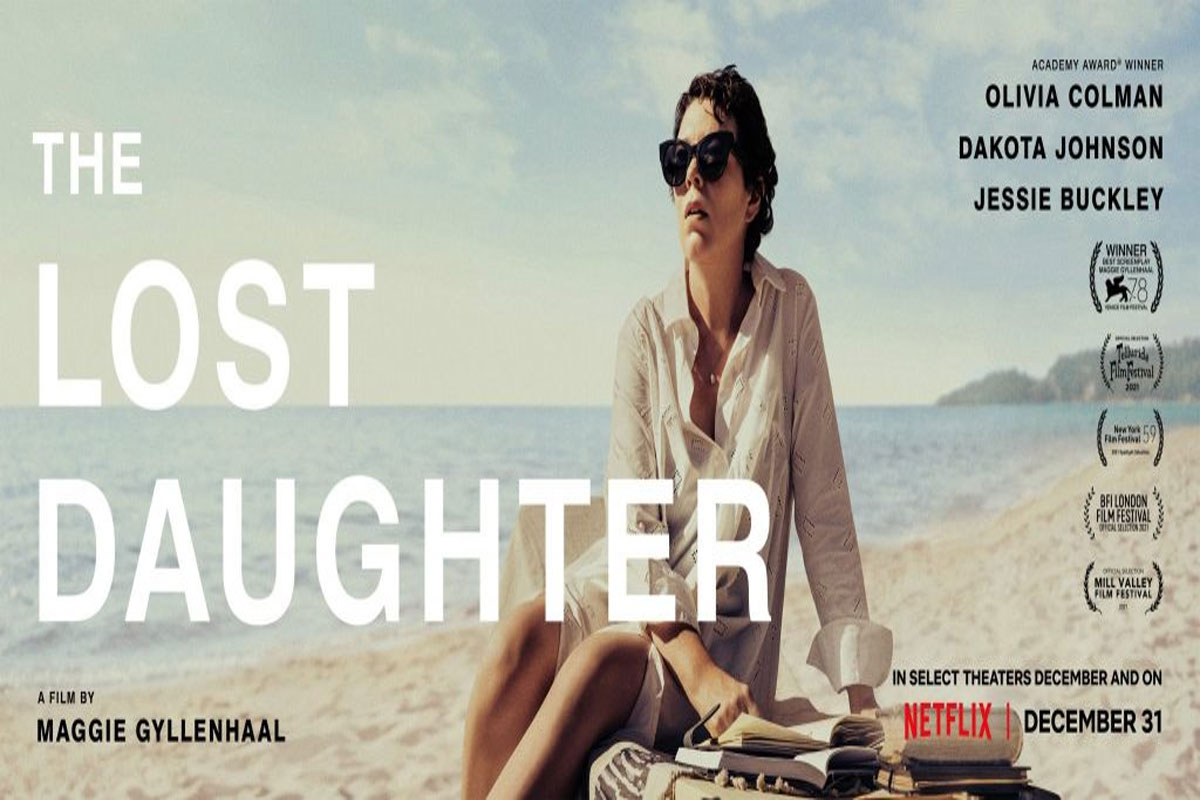 Review of the drama, ‘The Lost Daughter,’ acclaimed by Western critics but which we find repulsive
January 24, 2022 Mario Bautista 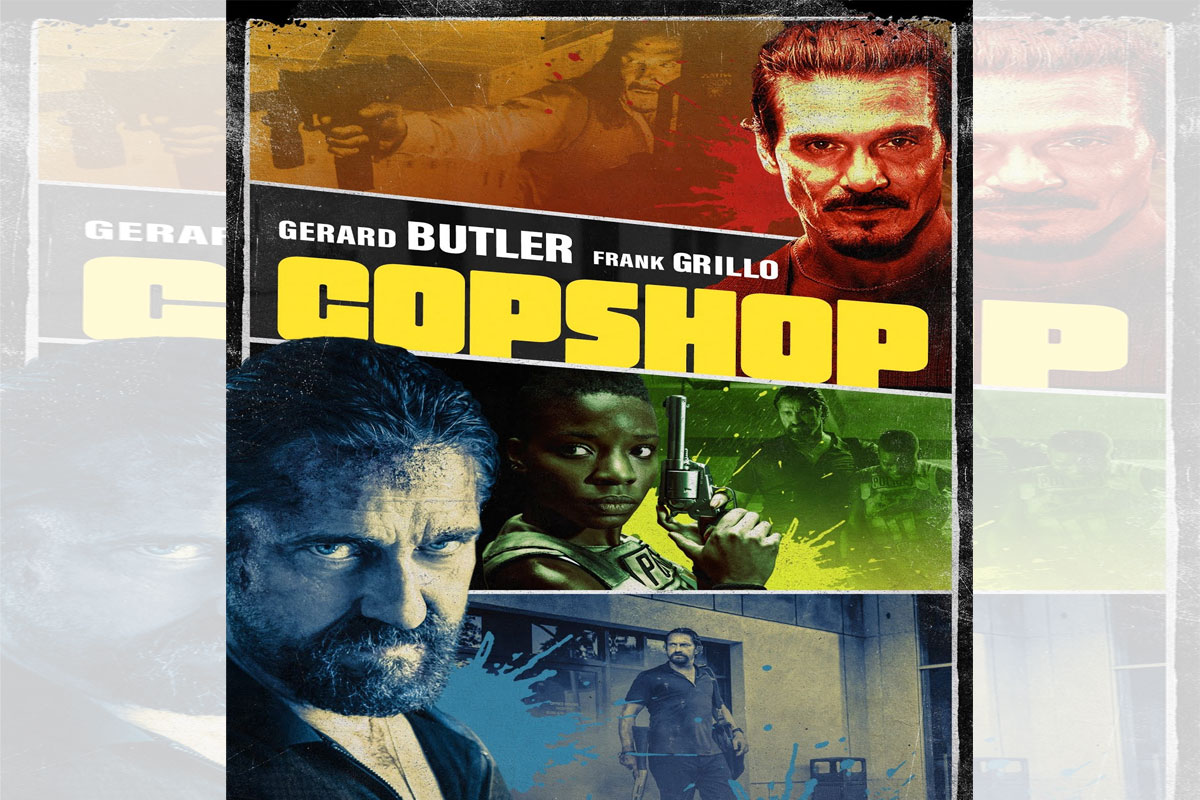 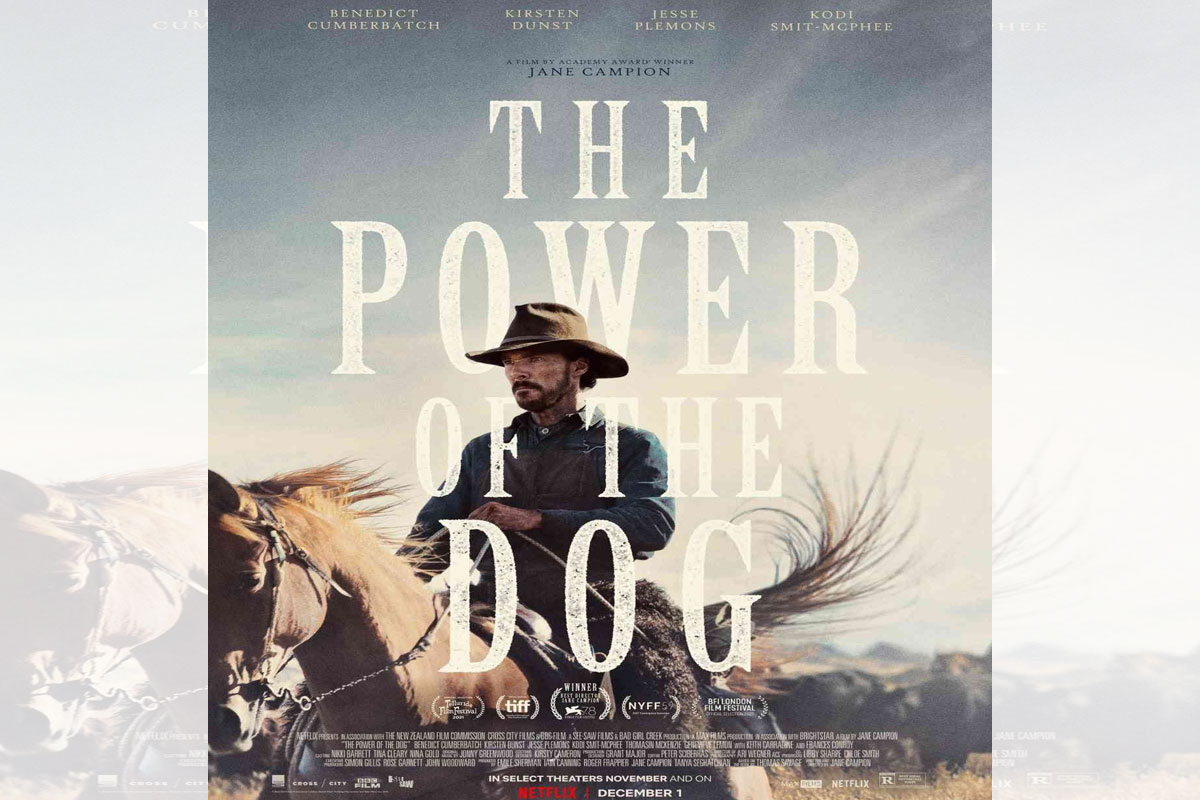 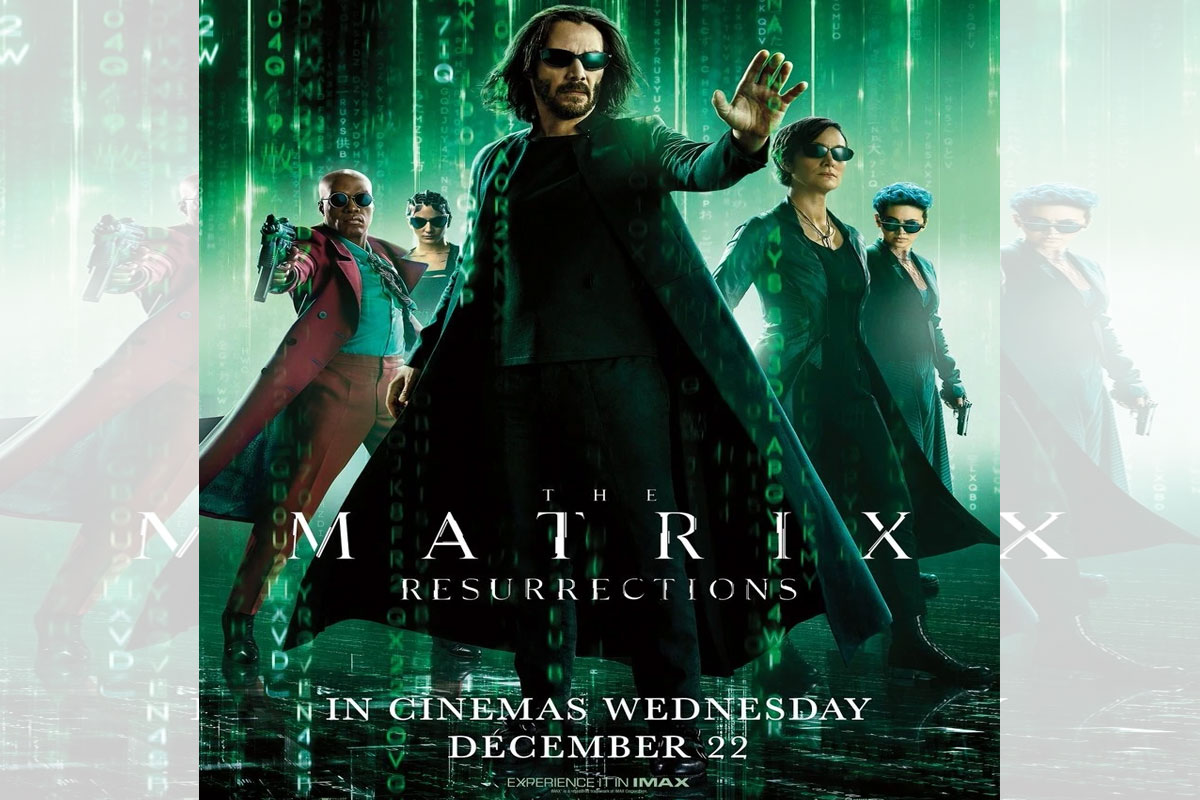 Review: ‘The Matrix Resurrections’ fails to resurrect the sense of wonder of the original
January 18, 2022 Mario Bautista 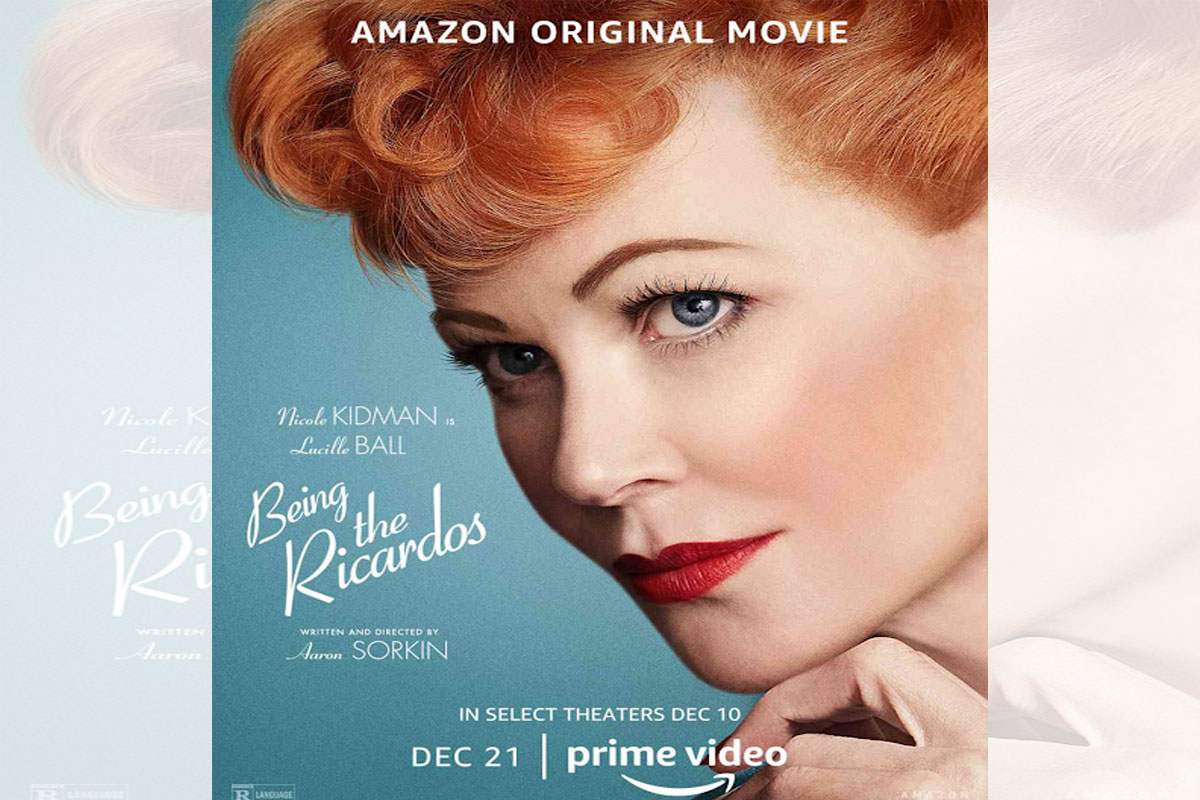