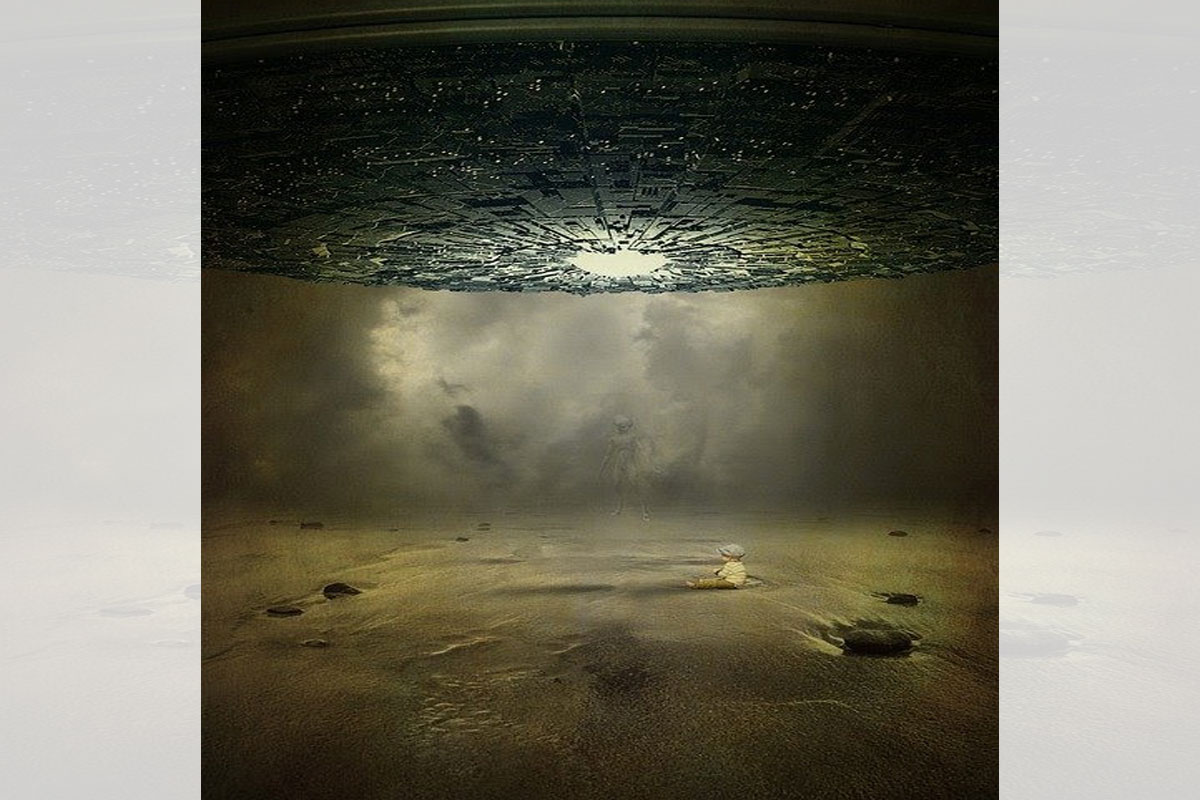 In late November 2021, a woman in Argentina, after regaining her memory of the event, claimed she was abducted by a bright UFO, carried for 40 miles, then left on a road 24 hours later where she was found and taken to a hospital. Details of her experience were scarce, her phone – which would have traveled with her and could have clues to what happened – seems to have disappeared, she had unexplained injuries, tracking dogs lost her scent near where she was allegedly abducted, and government officials are still investigating the incident. While skeptics and believers fought, the woman – Irma Rick – continued to give interviews – including one this past week when she revealed she may be pregnant … with an alien-human hybrid baby. 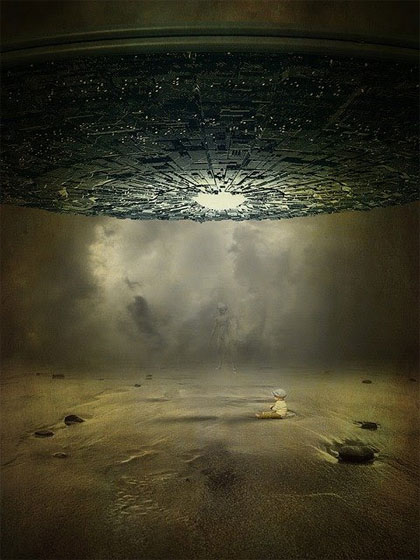 Why adopt when we can have our own?

“I am pregnant by an alien.”

In an interview on the “Bahía Hoy” program broadcast by La Brújula 24, the 55-year-old woman claimed she has a lot of things to tell” … starting with a possible alien pregnancy from her 24-hour, 40-mile trip in the backseat of a flying ET vehicle. How does she know? Green morning sickness?

“I don’t have a belly yet, I feel discomfort, things that happen to me. I have to consult the prosecutor because she does not want me to talk much yet.”

She’s talking to prosecutor Virginia Antón to make sure she doesn’t affect her case, but has she talked to her doctor? It seems part of the reason Irma Rick appeared on Bahia Hoy was to kickstart the examination to see what’s kicking indie her.

“I am doing studies because I can have an alien pregnancy. I don’t ask for much, I have to do a lot of things, I ask for a little help. Tomorrow I have to do ultrasounds and stuff. Supposedly I got pregnant when they took me away.”

Before you write off Irma’s pregnancy – or whatever medical condition she seems to have incurred since her alleged abduction — it’s worth noting that Jacinto Aráuz, the La Pampa town she calls home, has UFO investigators interviewing residents and they’ve found a number of others who saw a UFO or a bright light in the sky on November 16, 2021. Despite their efforts, these ufologists have neither proved nor disproved Irma’s story. It doesn’t seem anyone has interviewed her husband – who must be puzzled that his 55-year-old wife is pregnant by someone – or some alien – who is not him. 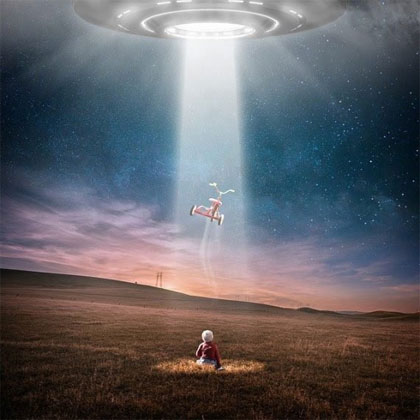 “Mrs. Irma Rick had a case in June 2002 with an experience in Jacinto Arauz, in the house where she lives.”

Carlos Ferguson, a well-known Argentine UFO investigator, reminded La Brújula 24 that this isn’t Irma’ Rick’s first rodeo with ETs – she also reported an experience in the same location in 2002. Her calls her a credible witness “who consistently stuck to what she had seen” and is not “a mythomaniac, delusional or contacted person or with any characteristic that does not fit into something objective.” 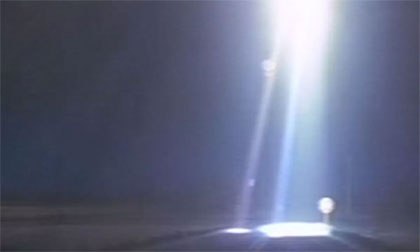 Alien abductees often have multiple experiences with UFOs and ETs, and Irma is not the first to announce she’s carrying an alien or hybrids baby. However, the amount of media attention being given to her – at least in South America – makes her different … and worth watching once she finally (hopefully?) sees a doctor.

Psychics, The CIA, and Space Men, Part One: What Happened in Washington?