Journal News / Mysterties / Psychics, The CIA, and Space Men, Part One: What Happened in Washington? 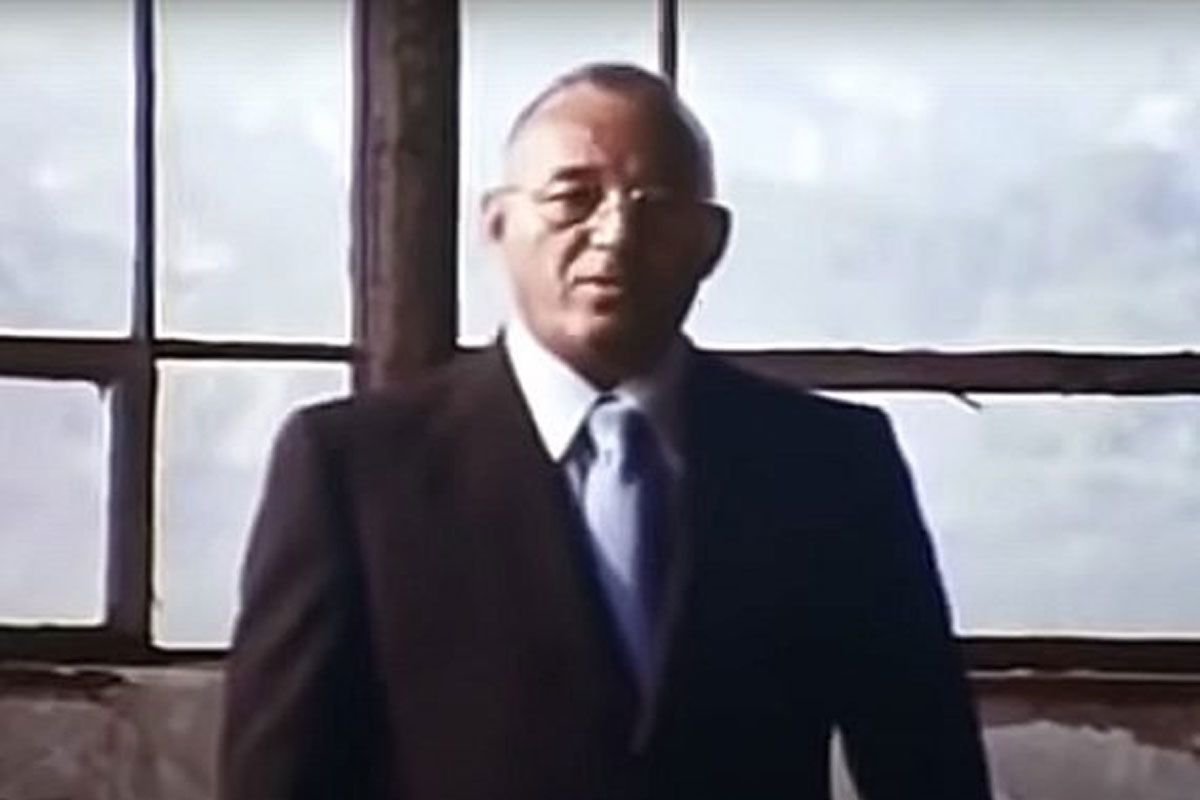 Psychics, The CIA, and Space Men, Part One: What Happened in Washington?

For many years, the Central Intelligence Agency (CIA) denied having any significant involvement with the UFO mystery. This, despite the fact that, as many had suspected, there actually was more to the United States’ premier intelligence agency and its interest in unidentified aerial phenomena than officials had been letting on.

“During the late 1970s and 1980s, the Agency continued its low-key interest in UFOs and UFO sightings,” wrote CIA historian Gerald K. Haines in his lengthy essay, “CIA’s Role in the Study of UFOs, 1947-90.” Curiously, Haines explained that during the 1970s and 80s, “While most scientists now dismissed flying saucers reports as a quaint part of the 1950s and 1960s, some in the Agency and in the Intelligence Community shifted their interest to studying parapsychology and psychic phenomena associated with UFO sightings.”

There had, in likelihood, been a number of reasons for this interest in a possible “psychic” component related to the UFO situation. However, at least one of those reasons might have had origins from within the U.S. Air Force’s Project Blue Book files, and one of the strangest UFO incidents ever to have occurred within a CIA building in the heart of the nation’s capital.

Robert J. Friend, one-time head of the Air Force’s project that investigated UFOs from around 1953 until 1969, shared the story in question in a 1974 documentary entitled “UFOs: Past, Present, and Future. Re-released in 1976 and again in 1979 under a new title, “UFOs: It Has Begun,” the documentary followed the renewed interest in the UFO subject following a year of heavy sightings and purported close encounters in 1973. 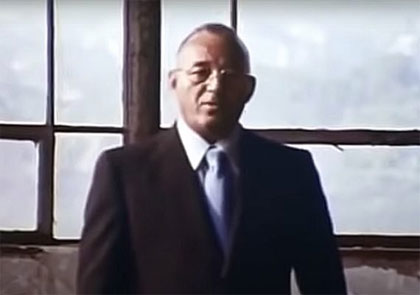 Robert J. Friend, as he appeared in “UFOs: Past, Present, and Future.”

According to the version of the story Friend told in the documentary, in 1959 he was invited to attend a briefing in the security portion of a CIA building in Washington, D.C.

“It seems a retired Rear Admiral had information about a woman in Upper Maine that purported to have established contact with extraterrestrial beings,” Friend explained of the incident. “Two naval intelligence officers were sent to investigate.” According to Friend, the pair of officers met with the woman, and during their time together she was able to demonstrate entering a trance, “supposedly to establish contact with the purported extraterrestrials.” The woman was asked a series of scientific and technical questions, and according to reports that summarized the meeting, she was able to satisfy the officers that the information she related could not have been obtained on her own, and seemingly had been the result of “telepathic help” she received from extraterrestrials. Friend stated that according to the report, the woman had told the officers that there was an organization whose name meant the Universal Association of Planets”, which was engaged in a project involving planet Earth.

“Then an unexpected turn took place,” Friend recalled. “One of the naval officers was informed by the woman that they—the extraterrestrials—were willing to answer questions directly through him, a naval commander and intelligence officer but no prior experience in telepathic communication. He took over and attempted to write down the answers to questions put to him by his fellow naval officer.”

As Friend explained soberly in the documentary, “the commander—still in a trance—told him to go to the window and they would have proof. Moving over to the window in the room, the observers then “supposedly observed a UFO.”

“I was told that the call was made for radar confirmation,” Friend said of the incident, who was advised that the area in Washington at that time had been “blanked out on radar at the time.” After being briefed about the incident, Friend followed up with the officer who had purportedly channeled this alien intelligence, and requested that the man attempt to contact the extraterrestrials again while Friend was present. Arrangements were made, and a time and place for a second attempt at contact were determined. 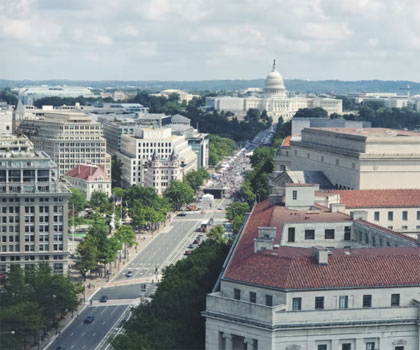 At the time of their meeting, Friend said the naval officer “sat for several minutes and then appeared in the deep trance with his Adam’s apple moving up and down rapidly.” Soon, he had fully entered a trance state, and the officer began printing large letters on a sheet of paper in front of him, in response to questions Friend asked him.

“During the course of the questioning we learned the names of some of the so-called extraterrestrials,” Friend said. One was named Crill, another Alomar, and a third extraterrestrial was called Affa; all of these beings were “purportedly from the planet Uranus.”

The story sounds more like something one would expect to have seen in an episode of The Twilight Zone, rather than to have heard about in Project Blue Book documents. Appropriately enough, Rod Serling, who narrated the 1974 documentary in which Friend recounted the strange tale, appeared just after Friend concluded his narrative in the film, standing against a black backdrop and holding a folder in his hands.

“A cast that just as well could have been written by a very imaginative science fiction writer,” Serling said dryly. “But here in my hand is the actual account of the incident by one of agents present at that time.”

So goes one of the strangest accounts not only of the Blue Book era, but arguably in all of the history of ufology. But how accurate are the events Friend detailed, which were based on the report he and Serling referenced in the film? In Part Two of this series, we’ll look at what further information one researcher was able to track down about this bizarre story of psychics, the CIA, and flying saucers.