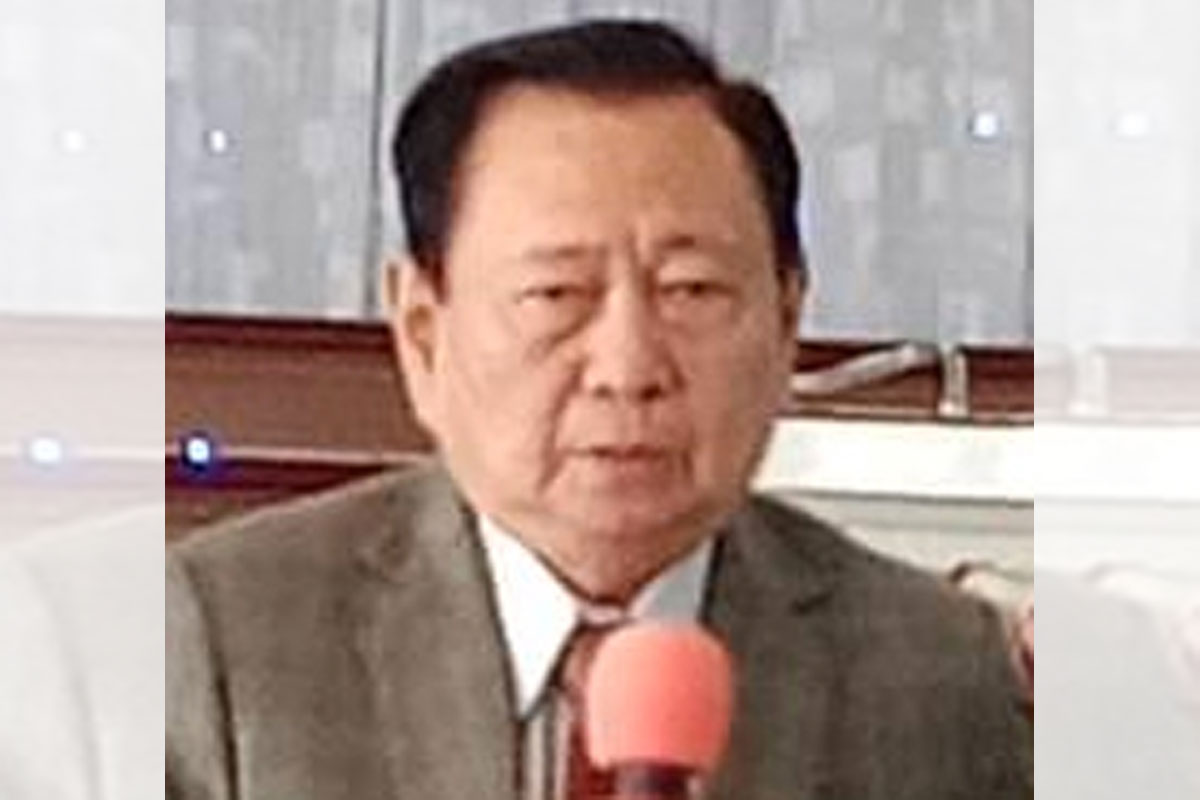 Act As One: Release compensation for COVID-positive health workers

AS thousands of healthcare workers (HCWs) contract COVID-19, party-list group Act As One is urging government to immediately compensate medical frontliners infected by the disease while on active duty.

“Based on the latest DOH data, more than 3,000 HCWs in public and private hospitals have contracted COVID. And while they’re sick, they need medicines, vitamins and a lot of supplements. It’s only fair for government help them in their growing list of expenses,” said Atty. Marcelino Arias, Jr., Act As One Party-list second nominee.

“It’s ok if most of them are asymptomatic or suffer only from mild infections. But what if it’s severe? In these trying times, we hope government’s aid distribution is as fast as the spread of the virus,” he stressed

Arias noted that in PGH alone, some 1,100 HCWs were infected by COVID-19 as of January 14, according to its spokesman.

On top of other benefits, he said medical frontliners who contract COVID-19 are entitled to compensation in the following amounts: P15,000 for mild or moderate cases, P100,000 for severe infections and P1 million in cases of death.

Arias said the compensation for HCWs is based on the Bayanihan to Heal as One Act or Bayanihan 1, and was continued by government as the pandemic lingered. Under the 2022 General Appropriations Act, some P1.08 billion has been allotted for this purpose and will be available once DOH and DBM release its implementing rules on the funds.

“No amount can really compensate for the sacrifice of our gallant frontliners. But we hope government can support them in their expenses while on sickbay. We should remember that even their loved ones are at risk especially if a sick frontliner brings the virus home,” Arias said.

“Our frontliners are our soldiers in this war against an unseen enemy, and these infections put them out of commission while recovering. Sana may pakonswelo man lang para naman inspirado silang bumalik sa frontlines matapos ang kanilang laban sa COVID,” he said.

DILG: No such thing as vax exemption card