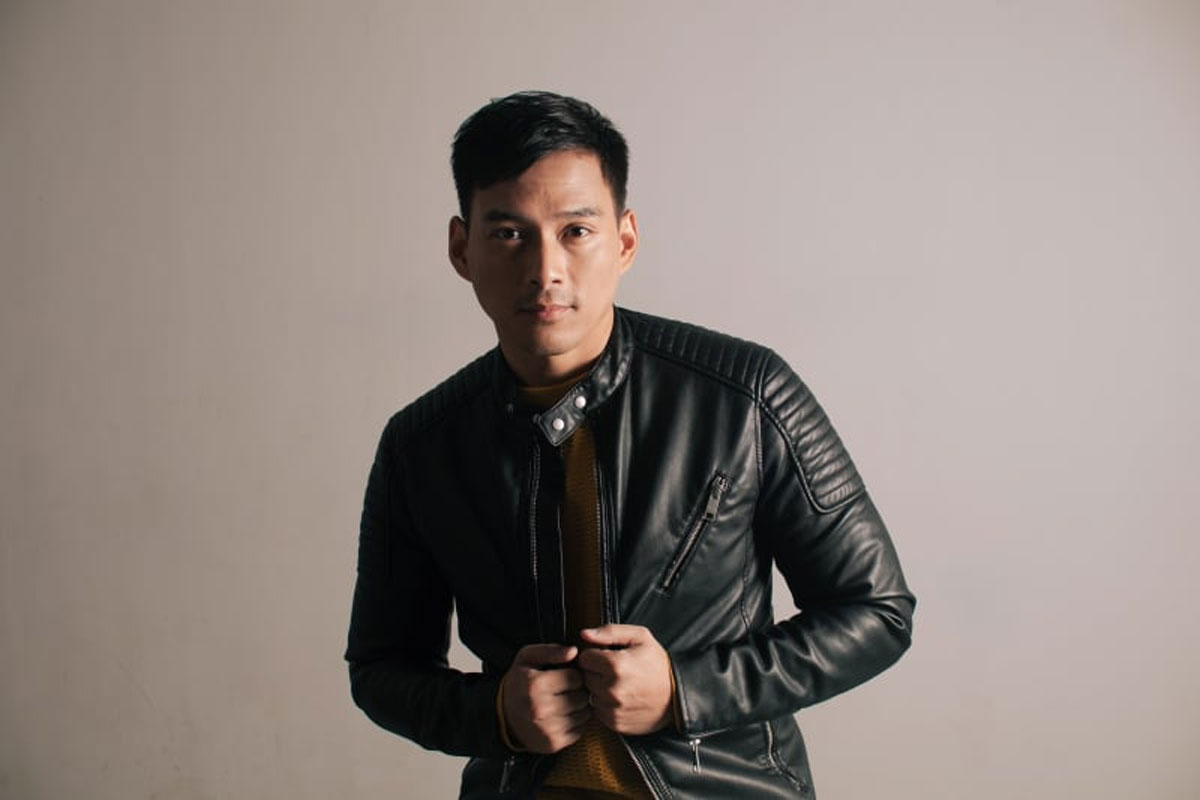 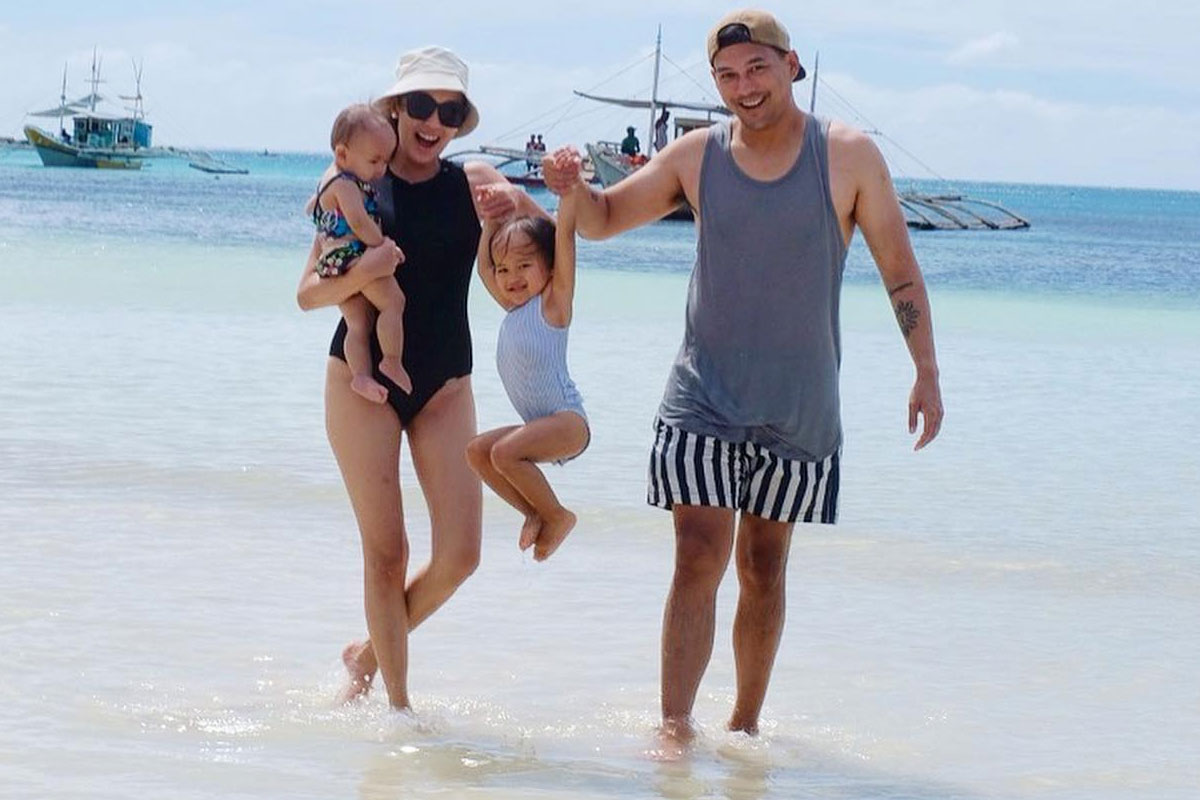 SINGER-actor Guji Lorenzana has just released an inspirational song about not giving up, “This Beat Will Save You”, which is very apt for this depressing season of the pandemic as its message is about not losing hope.

“I was in the crossroads of my life when I wrote it,” he says. “I was trying to decide whether to go on with showbiz or not. Gusto pa ba nila ako kahit I’m already 41, married with kids? And the song says that despite whatever that is happening in your life, just go with the flow. Don’t get brokenhearted. Life is like music and if you’d let the music lead you, there will always be a happy ending for you. The song is influenced by my idols, Michael Jackson and the 90s vibe of his ‘Heal the World’, and Kuya Gary Valenciano and all his inspirational songs.”

He has already made a music video of “This Beat Will Save You” which is now in post-production. Guji, his wife Cheska and their two daughters (Cassy, 2 years old, and Brielle, 11 months) got the Covid virus when the new year set in.

“Lahat kami, nagkaroon, so we quarantined ourselves. We don’t know how we got it. My wife lost her sense of taste and smell, kami ng mga bata, sinipon, inubo. We didn’t go out and just ordered everything we need. It’s good we survived it, all of us recovered and we’re okay now. I put all that we’ve experienced in my vlog, which is also a chronicle of how we are rearing my kids as I’m now so focused on my family life.”

Guji joined the YouTube creator camp NextUp Philippines and he was one of the 12 big winners in the competition. He won P100 thousand worth of equipment of his choice, which is now helping him a lot in making new videos as fresh content for his vlogs and his cover versions of various songs.

“Staying in quarantine for almost a month gave me the chance to do a lot of things that interest me, like doing music covers, my vlogs and just being a content creator,” he says. “My song ‘This Beat Will Save You’ reminds me to make the most of my time while in isolation, to just keep on working and use my time profitably to be creative while recovering from Covid.”

Guji also hopes to continue with his acting career. He was paired with Cristine Reyes in “Maria” and he was the rapist of Cindy Miranda in “Nerissa”. He also appeared in the American TV series “Almost Paradise”. There are now new movies waiting for him, including an international film project.

“But it’s all still under wraps. I’m just praying na sana, lahat, matuloy. I love acting and someday, I hope I will also be given the chance to direct a movie.” 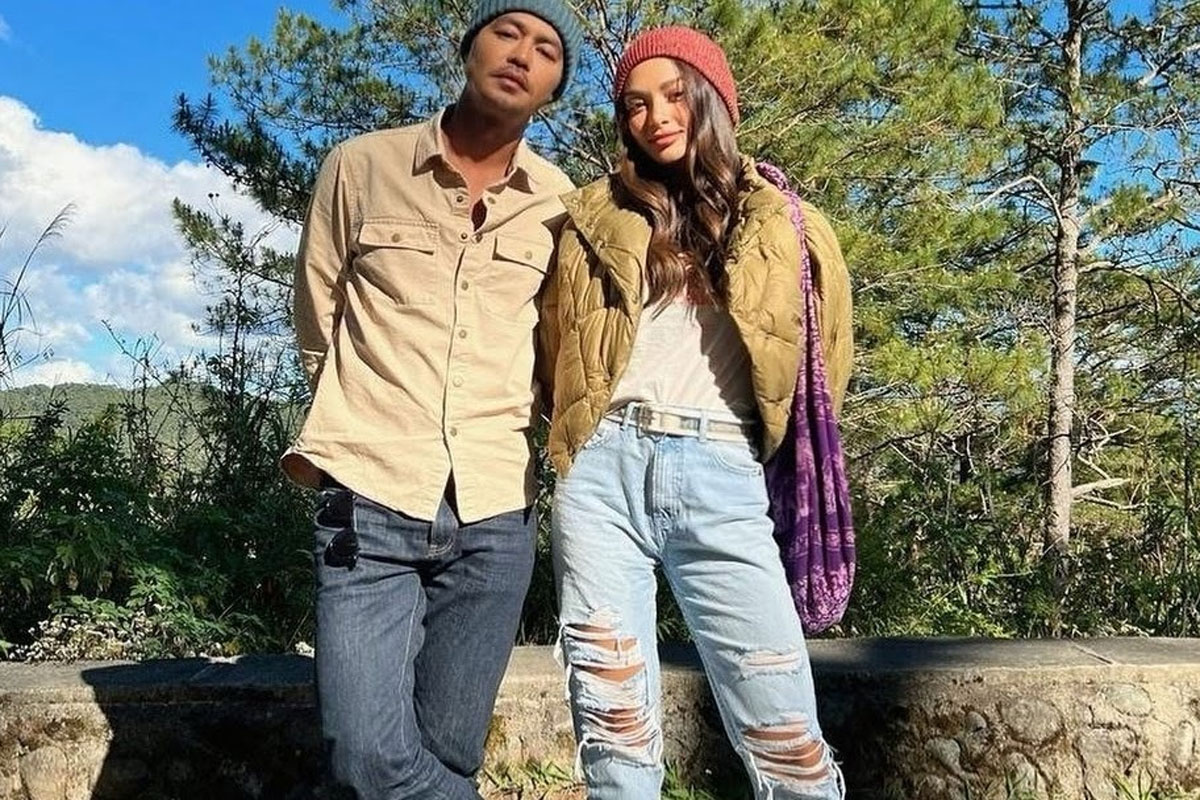 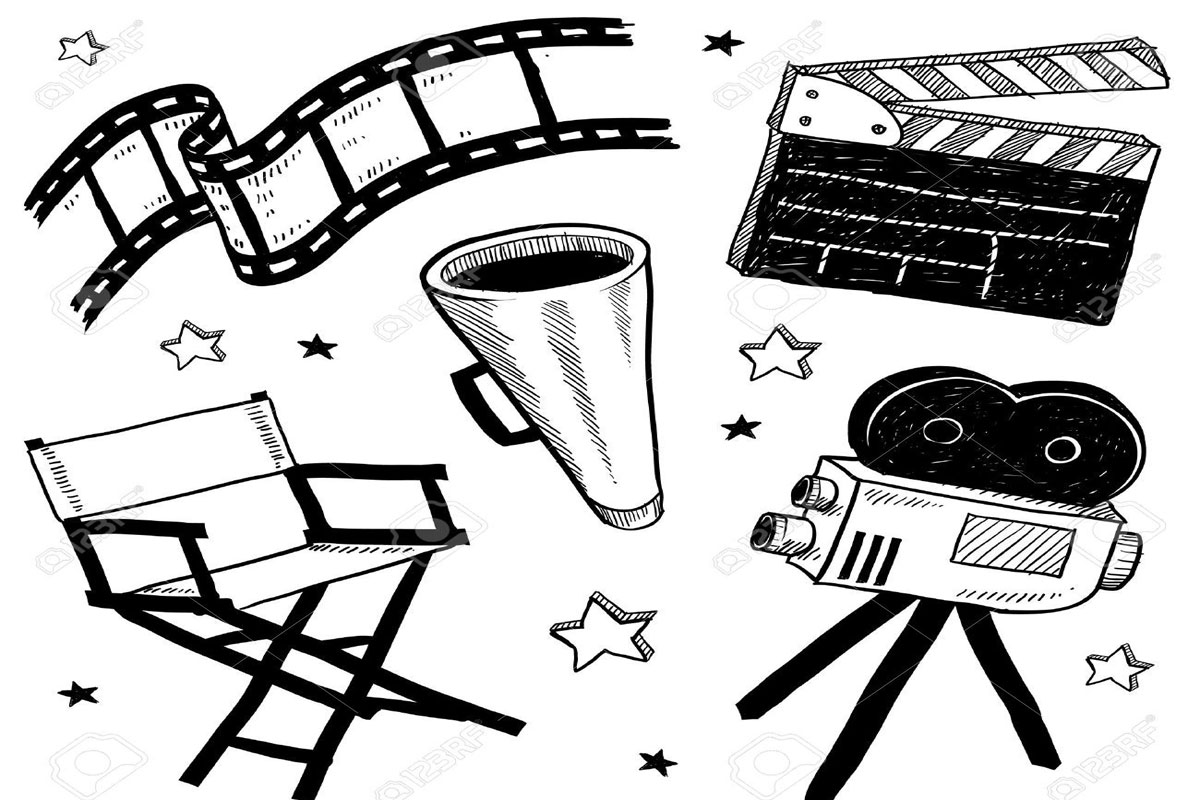