CIAC employees to get pay hike
SHOW ALL 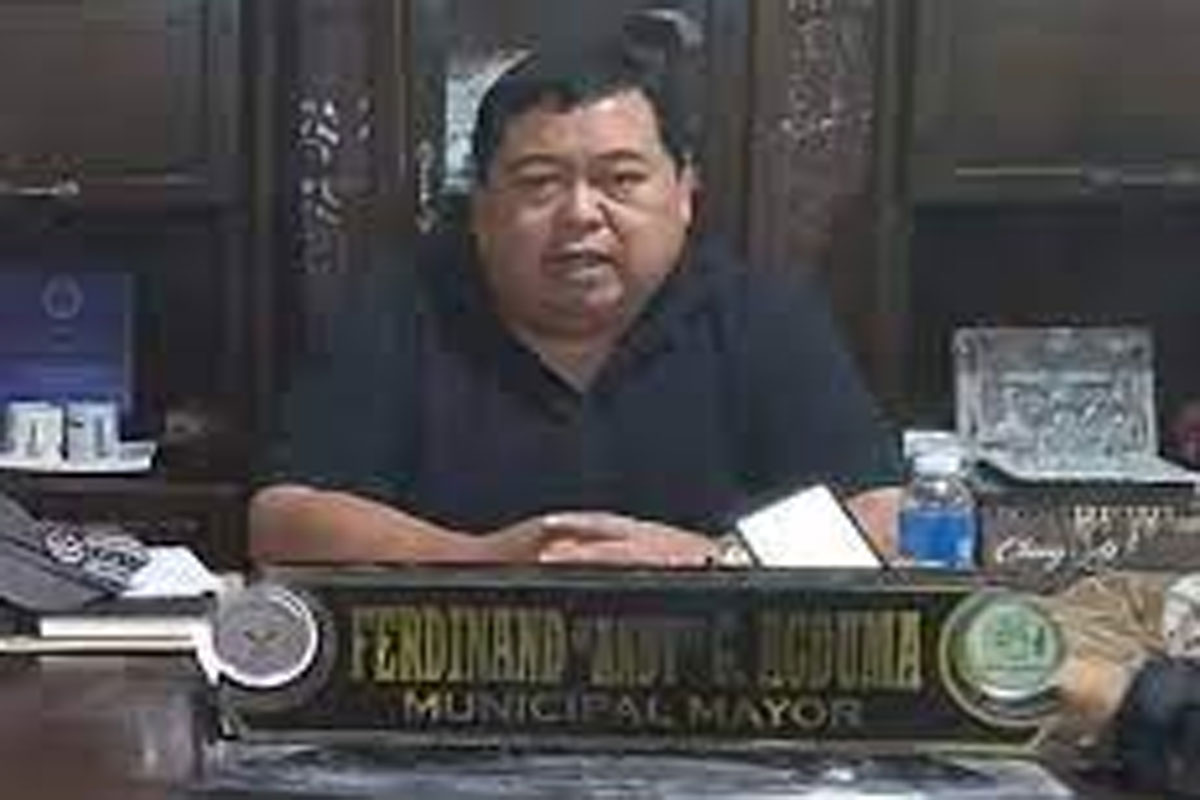 A LARGE portion of the residents in the town of Lambayong in Sultan Kudarat province gave a rousing welcome to their kailyan, presidential frontrunner Ferdinand “Bongbong” Marcos, Jr., and the UniTeam slate on Monday afternoon.

Thousands of the 79,000-strong residents of Lambayong went to the newly built municipal town and lined the streets to greet Marcos and the UniTeam senatorial candidates who barnstormed key cities in the Mindanao region, which started on Saturday.

The town is formerly named Don Mariano Marcos Municipality, in honor of the UniTeam presidential bet’s grandfather, and is comprised of 80% Ilocano speaking residents.

Lambayongeños are proud of their Ilocano heritage such that the language is not lost to the residents and is widely spoken.

Apart from the language, the Ilocano residents have also utilized their skills in agriculture and the town is among the most productive agriculture areas in Sultan Kudarat and is considered the “Rice Granary” for the entire province.

Marcos also inaugurated the newly built Lambayong Municipal Hall and held a town hall meeting with sector representatives to get a pulse of the issues affecting the community and the province.

Veteran newsman Erwin Tulfo served as moderator for the event that lasted for more than an hour and was live-streamed by Sonshine Media Network International (SMNI).

Marcos thanked the Lambayongeños for the very warm welcome they gave the entire UniTeam and he prodded them to sing a happy birthday song for President Rodrigo Roa Duterte who celebrated his birthday on March 28, 2022.

Despite the downpour, many of the attendees within the municipal compound stayed and finished the program.

Lambayong serves as a model community where Christians and Muslim residents harmoniously live with one another and rely on each other for help in times of need.

It can be recalled years ago, the government encouraged residents from various parts of the country to migrate to sparsely populated areas to encourage economic rural development.

Lambayong, along with many other provinces in Mindanao has an abundance of natural resources and fertile soil, making the region a potential food basket for the country.