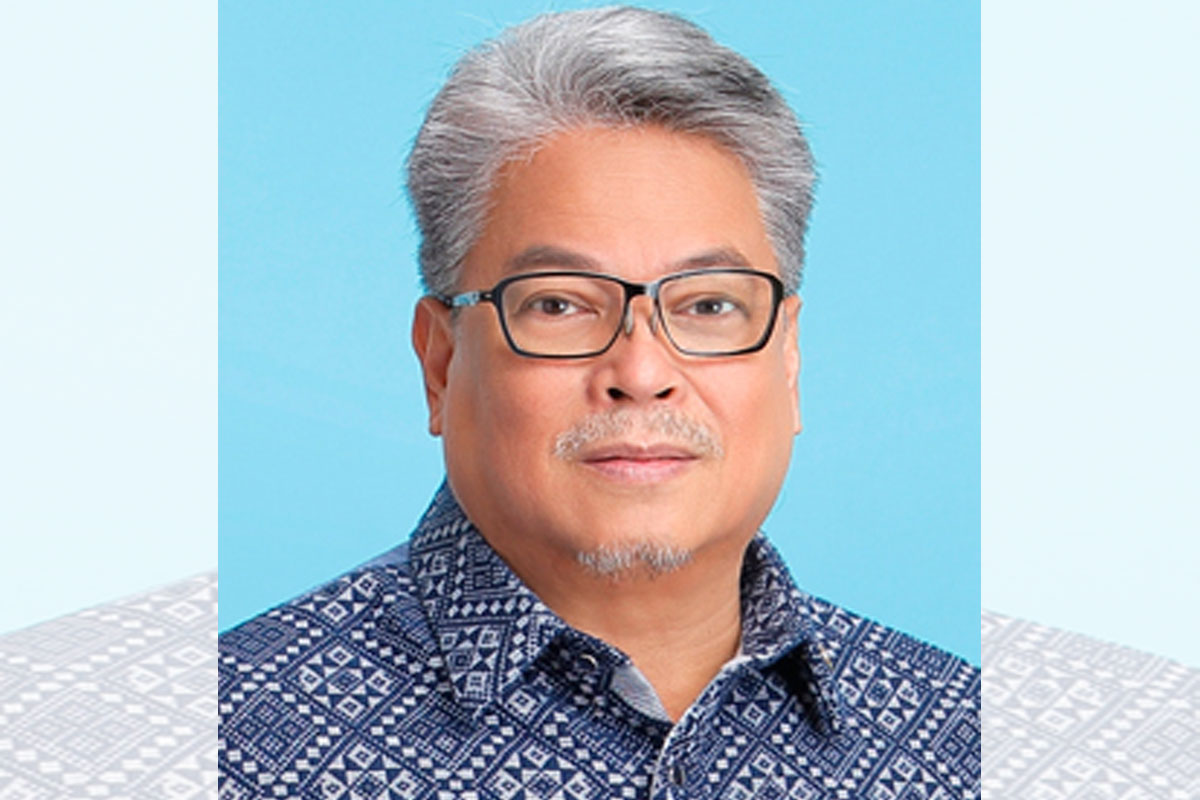 TOBACCO farmers and the multi-billion Universal Health Care (UHC) program of the government are at the losing end of the rampant tobacco smuggling in the country, a ranking lawmaker has said.

In a recent privilege speech, House Deputy Speaker DV Savellano said billions lost to tobacco smuggling means less funds for the UHC of the Philippine Health Insurance Corp. (PhilHealth) and puts to waste the sacrifices of tobacco farmers to keep the industry afloat and keep the taxes flowing.

“It is also not an accident that the country’s National Health Insurance Program, which covers the enrollment and coverage of indigent families, senior citizens, unemployed persons with disability and financially-challenged point-of-service patients, gets substantial support from tobacco taxes – receiving P71.35 billion this year. It is not by chance that 100 percent of Filipinos are now covered by our national health insurance,” the Ilocos Sur lawmaker added.

Savellano lamented that “the tobacco industry that supports and funds this lofty program is besieged by organized tobacco crimes – through smuggling, counterfeit, and tax evasion.”

He stressed that illegal trade of cigarettes is now a “lucrative business” that “hounds the tobacco industry that supports and provides a livelihood for millions of Filipinos and contributes billions of
pesos to the government.”

Citing data from the National Tobacco Administration, the lawmaker pointed out that 2.2 million Filipinos derived direct income from farming, trading, manufacturing, and distribution of tobacco products, excluding other sectors and related industries that also benefit from the tobacco industry.

Tobacco-growing areas provide a livelihood for at least 250,000 farmers – those directly tilling tobacco farmlands – including their families and other dependents. This number pales in comparison to the peak years of tobacco farming decades ago as tobacco farmers abandon their farmlands or shift to a new cash crop. The rising illicit trade in tobacco is not at all helping the situation.

Despite the pandemic, Savellano said, the industry continues to soldier on and support the millions who depend on it, including the government, which collected P150 billion in excise taxes last year to fund its social and health services.

The Department of Finance (DoF) reported that latest tobacco tax collections were in an uptrend, jumping by 31% in the first seven months of 2021, to P83 billion.

But Savellano stressed that the tax take could be more “if it were not for this persisting illegal tobacco commerce perpetrated by organized crimes.”

Albay Rep. Joey Salceda, chair of the House committee on ways and means, has stated in a congressional hearing on the illicit cigarette trade that government loses P30 billion to P60 billion annually from cigarette smuggling alone.

Said foregone revenues could easily address in part the backlog of PhilHealth that private hospitals are claiming, which amounts to P86 billion from January 2020 to June 2021.

Savellano cited a 2018 report by the Intellectual Property Office of the Philippines that fake cigarettes, valued at P20.25 billion, comprised 86% of the total P23.6 billion worth of pirated and counterfeit goods seized that year.

From 2019 to the first half of 2021 alone, the Bureau of Customs (BoC) said smuggled cigarettes were its number one contraband.

For the first five months of this year, the BOC confiscated P759.89 million worth of smuggled cigarettes and tobacco products, second only to counterfeited general merchandise.

Savellano nevertheless praised the successful operations against illicit traders but called on all revenue and law enforcement agencies to be unrelenting in the fight and also tap local government units for support.

“The illegal trade of tobacco products is a knife that pierces the heart of the farmers and workers toiling in the fields and on the factory floor, and that same knife cuts a gaping hole in the coffers of government,” he said.