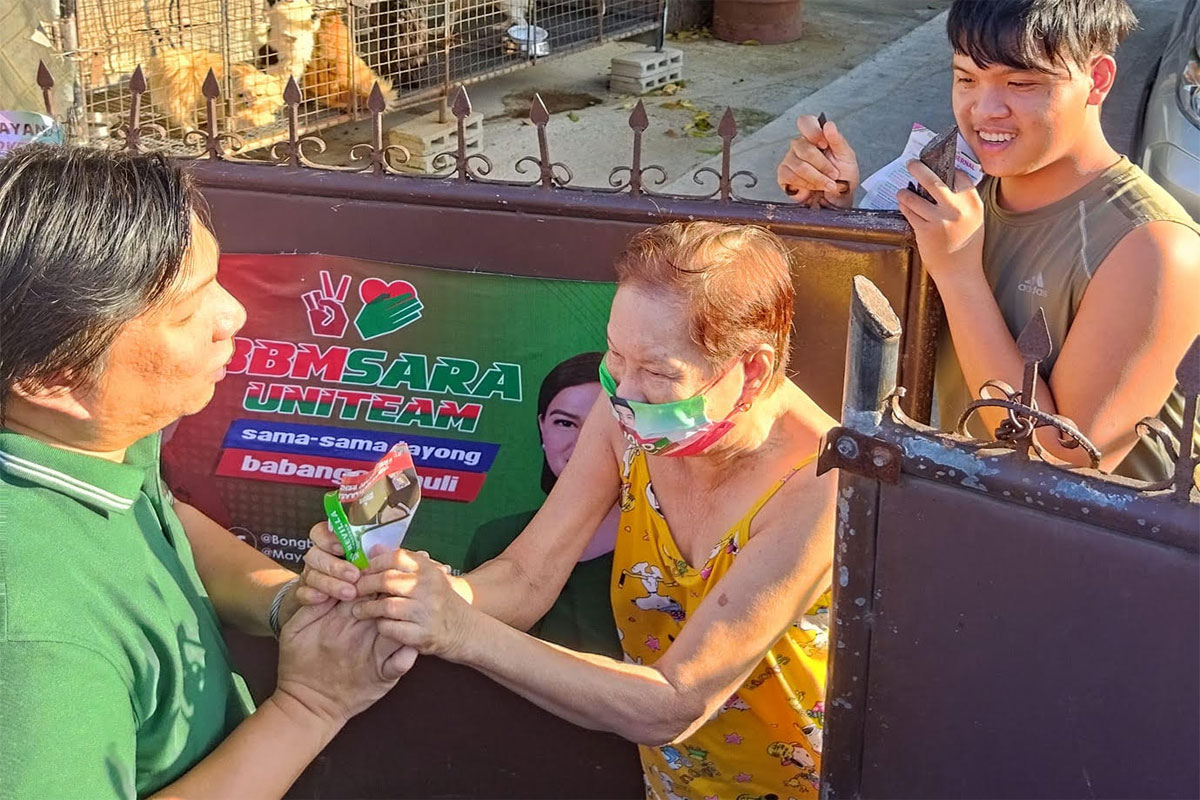 ROSARIO, Cavite – The battle is expected to be fierce in the local elections here in the first district of Cavite on the coming May 9 elections – from congressional, mayoral, and vice mayoral races and councilors of Rosario, Kawit, Noveleta, and Cavite City.

According to the province’s political observers, the incumbent Vice Governor “Jolo” Revilla of Lakas-CMD (Lakas Christian Muslim Democrats) under the BBM-Sara (Bongbong Marcos and Sara Duterte) UniTeam will have a close race for the 1st district congressional seat and Doc Paul Abaya of the Nation Unity Party (NUP) who is from the Abaya clan who has held the said legislative district for 27 years.

Revilla, carrying his campaign slogan “Change in the First District” with three reelectionists Mayor Dino Chua of Noveleta, Voltaire Ricafrente of Rosario, Angelo Aguinaldo of Kawit on his side, and Cavite City mayoral aspirant Denver Chua, all of BBM-Sara ticket.

Opposing parties still have 32 days to campaign before election day.