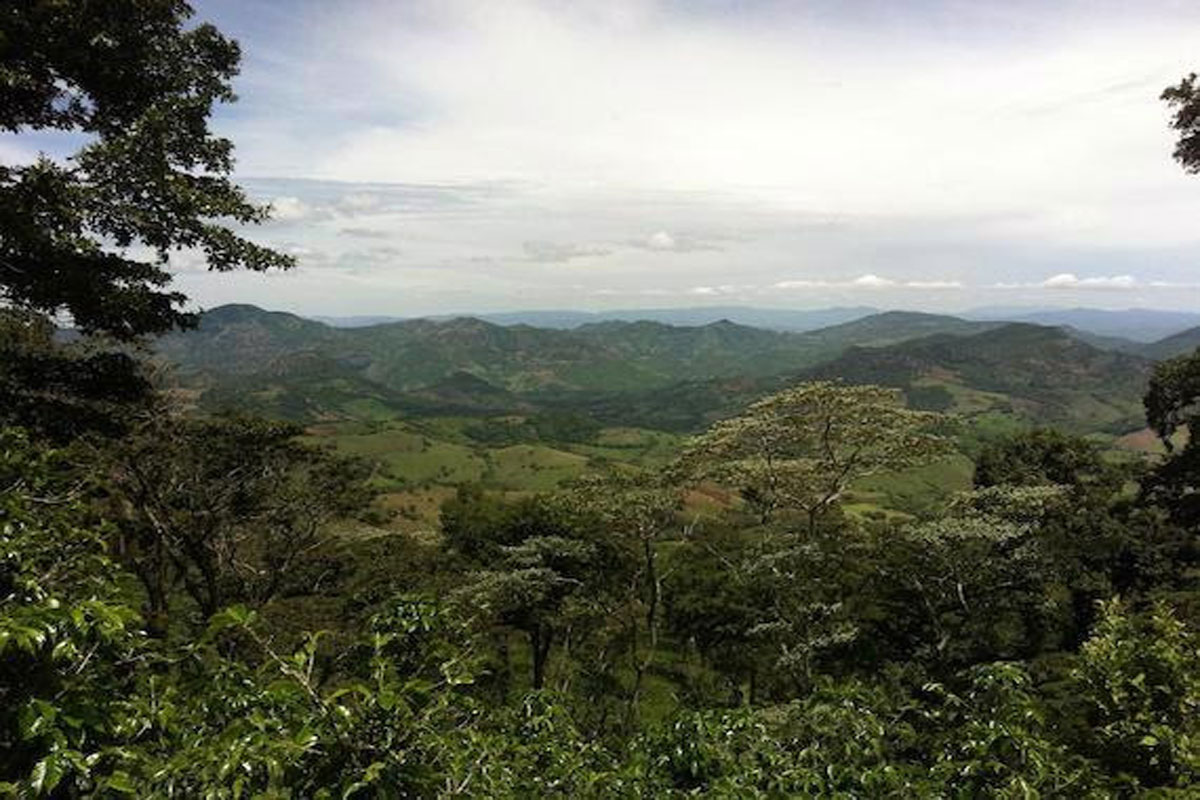 Ours is a green word ruled by plantlife, much of it very weird and little understood, but at times it gets even weirder still. In the world of mysterious undiscovered plants and animals, surely one of the most bizarre corners is that of man-eating, carvivorous plants. Throughout history there have been tales of various trees, plants, and vines that seem to seek out human flesh, defying all that we thing a plant to be. and one of the most frightening of these must be a vampiric, blood-drinking vine said to dwell in the deepest swamps of Nicaragua.

The vine is referred to by the natives as “The Devil’s Snare,” and is described as being rather like an octopus in appearance. The plant was described by one naturalist by the name of Mr. Dunstan, who came face to face with its horrifying nature while spending two years studying the plants and animals of the region. In the account, Dunstan claimed to have come across the plant while in a swamp region near Lake Nicaragua. Dunstan, who was collecting plant and insect specimens in the area, suddenly heard his dog let out a high pitched whine of terror, pain, or both. Dunstan allegedly hurried to the source of the cries and found his dog enveloped by a network of rope-like roots and fibers. These fibers were of a dark, nearly black hue, and were covered with a thick gum that seemed to exude from some sort of pores. This gum was reportedly extremely adhesive and had a foul, animal odor. The ensnared dog struggled within this fibrous network and was wailing as if in a great deal of pain. 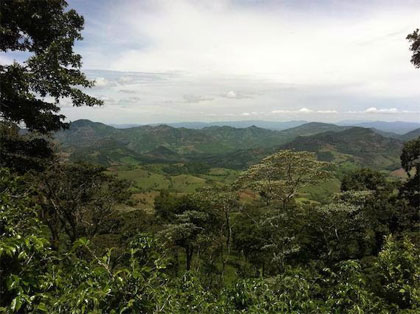 Once the startled Dunstan was able to recover from this gruesome sight, he tried desperately to cut the dog free with his knife, but found the vines to be surprisingly difficult to cut and to his horror found that the plant’s rope-like tendrils actively wrapped and curled themselves around his hands like sinuous fingers. Dunstan was able to extricate the animal only after an enormous amount of effort and he noticed that the grasping vines had left the skin of his hands red and blistered. He also noticed to his amazement that the dog was bloodstained and covered in spots that seemed puckered as if they had been sucked. The dog, though still alive, was extremely disoriented and had difficulty walking.

The naturalist told the natives of his encounter and they explained that the vine was well known and feared in the area, warning him to stay well away from it. Undaunted, Dunstan tried to collect more information on the bizarre vine, but found it to be very difficult to approach or handle. However, through his observations he apparently deduced where the plant’s remarkable suction abilities derived from and how it fed. He reported:

The plant’s power of suction is contained within a number of infinitesimal mouths or little suckers, which, ordinarily closed, open for the reception of food. If the substance is animal, the blood is drawn off and the carcass or refuse then dropped. A lump of raw meat being thrown to it, in the short space of five minutes the blood will be thoroughly drunk off and the mass thrown aside. Its voracity is almost beyond belief. 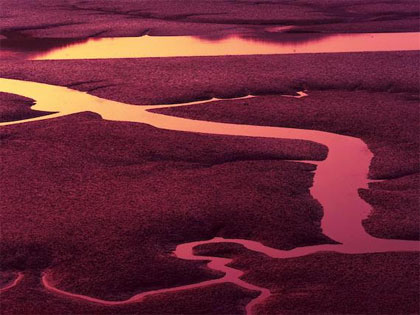 Dunstan also described how the plant was extremely hard to get off once it latched on, and could only be pulled away with a great deal of effort and possibly lost skin as it tried to actively hang on. He eventually gave up his studies on the vampire vine and very little else is known about it. Another supposed predatory vine was also reported in 1852 from the impenetrable, uncharted rain forests of interior Africa. According to Beachcombing’s Bizarre History Blog, one newspaper report of the era described the bizarre plant, referred to as a “vegetable serpent” as follows:

According to some Italian journals, a new organised being has been discovered in the interior of Africa, which seems to form an immediate link between vegetable and animal life. This singular production of nature has the shape of a spotted serpent. It drags itself along on the ground; instead of a head, it has a flower, shaped like a bell, which contains a viscous liquid. Flies and other insects, attracted by the smell of the juice, enter into the flower, and are caught by the adhesive matter. The flower then closes, and, remains shut until the prisoners are bruised and transformed into chyle. The indigestible portions, such as the head and the wings, are thrown out by two aspiral openings. The vegetable serpent has a skin resembling leaves, a white and soft flesh, and, instead, of a bony skeleton, a cartilaginous frame filled with yellow marrow. The natives consider it a delicious food.

That is about where his reports on the mysterious vine ends, and Dunstan apparently eventually gave up his studies on the vampire vine and very little else is known about it. It is left a very odd historical oddity lodeged within this explorer’s notes, frustratingly evading any answers or further information, and one wonders why he would just give up on such a potentially groundbreaking discovery. What did he encounter out there? Was this some form of previously unknown very aggressive and very dangerous plant life, or was it something else? What happened after this incident and why has it faded into the mists of time? Did any of it ever really even happen at all? It sadly seems we may never know for sure.