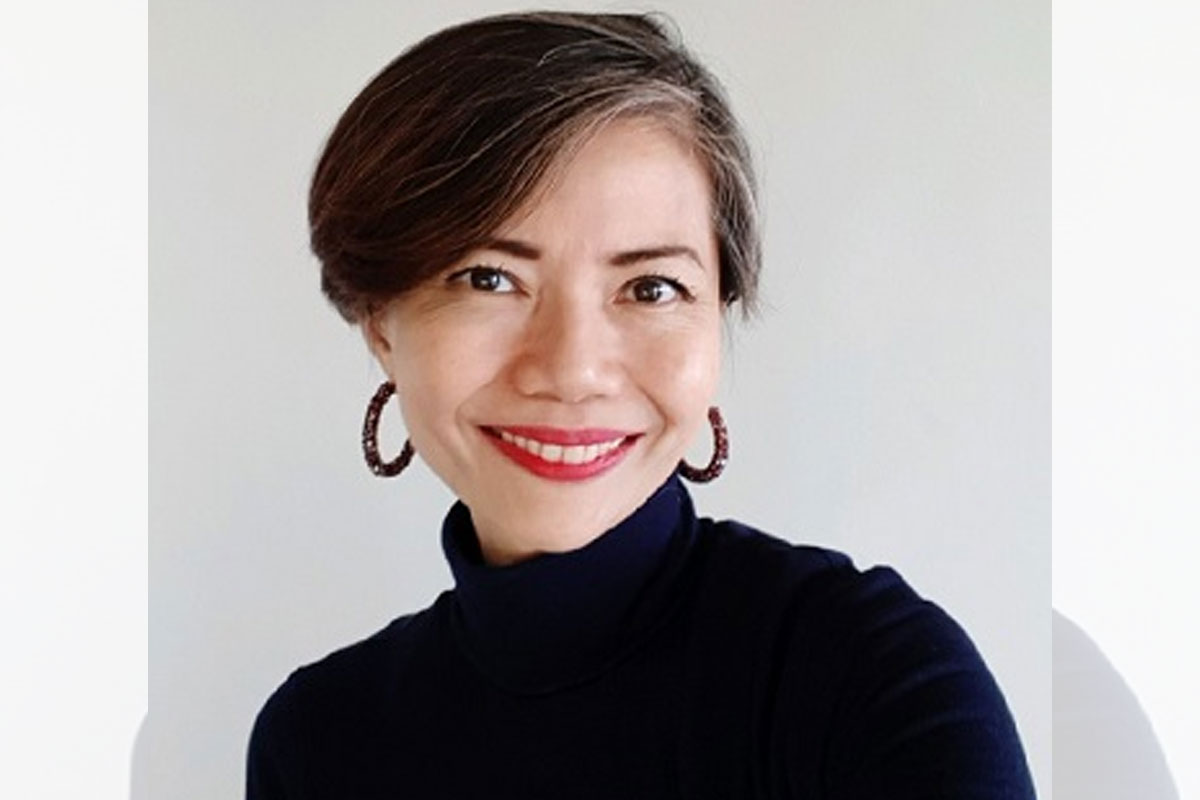 TELEPERFORMANCE Philippines (TP) hosted its #BreakTheBias Digital Forum as part of its celebration to support International Women’s Day. Organized by TP Women, this event highlighted the importance of bringing light to the fight for women, identifying individuals for equality, and breaking stereotypes and reducing discrimination to create a gender equal world.

Other topics include a conversation on gender bias and discrimination and how everyone can take a part in breaking the bias in the workplace. The event culminated in the participants taking a pledge to be advocates for gender equality.

Marilyn Ventenilla, Senior Director for Communications and Marketing and TP Women Philippines Chair gave a message of encouragement during the event. “This also makes their journey at TP Women much more thrilling. As a catalyst, we’re driving positive change and its members of the Teleperformance global community, we will pursue increased opportunities to support the human potential regardless of age, gender orientation, and ethnicity.”

TP Women, which was launched in 2019, is a Teleperformance effort committed to celebrating the accomplishments of women in the industry while also providing a network and support system for women. 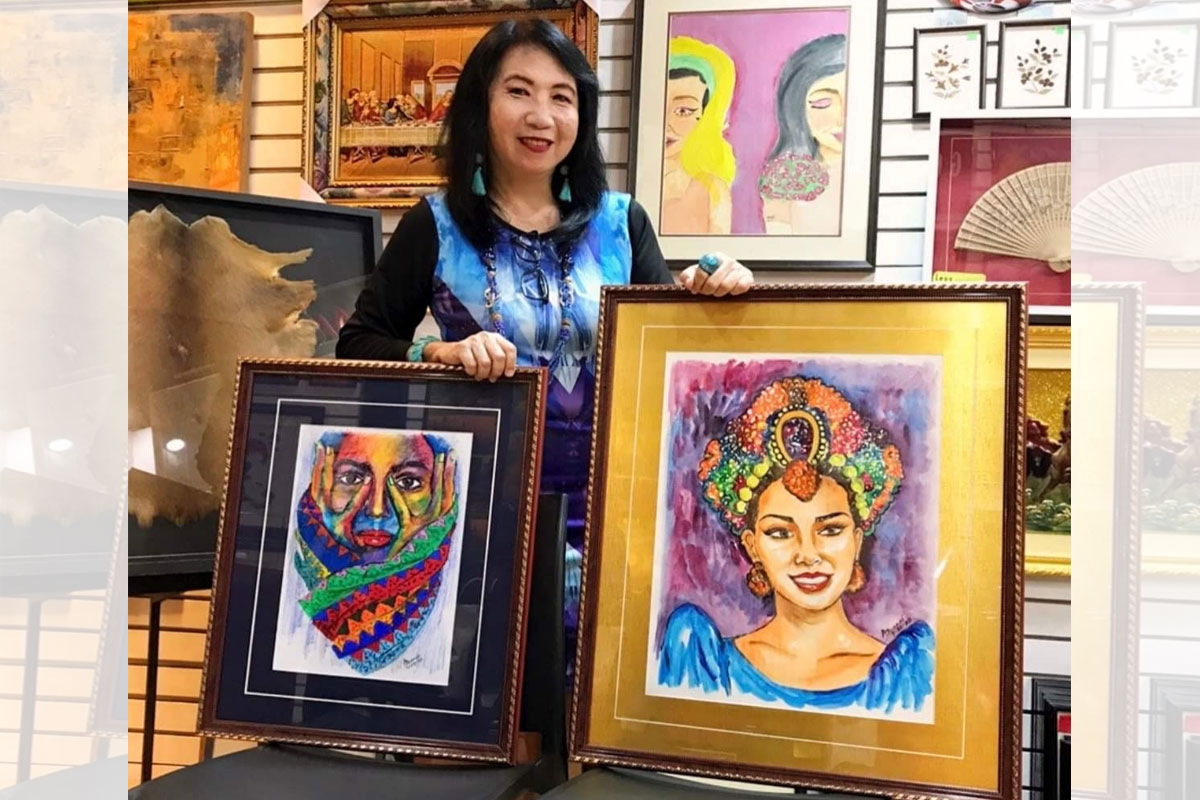 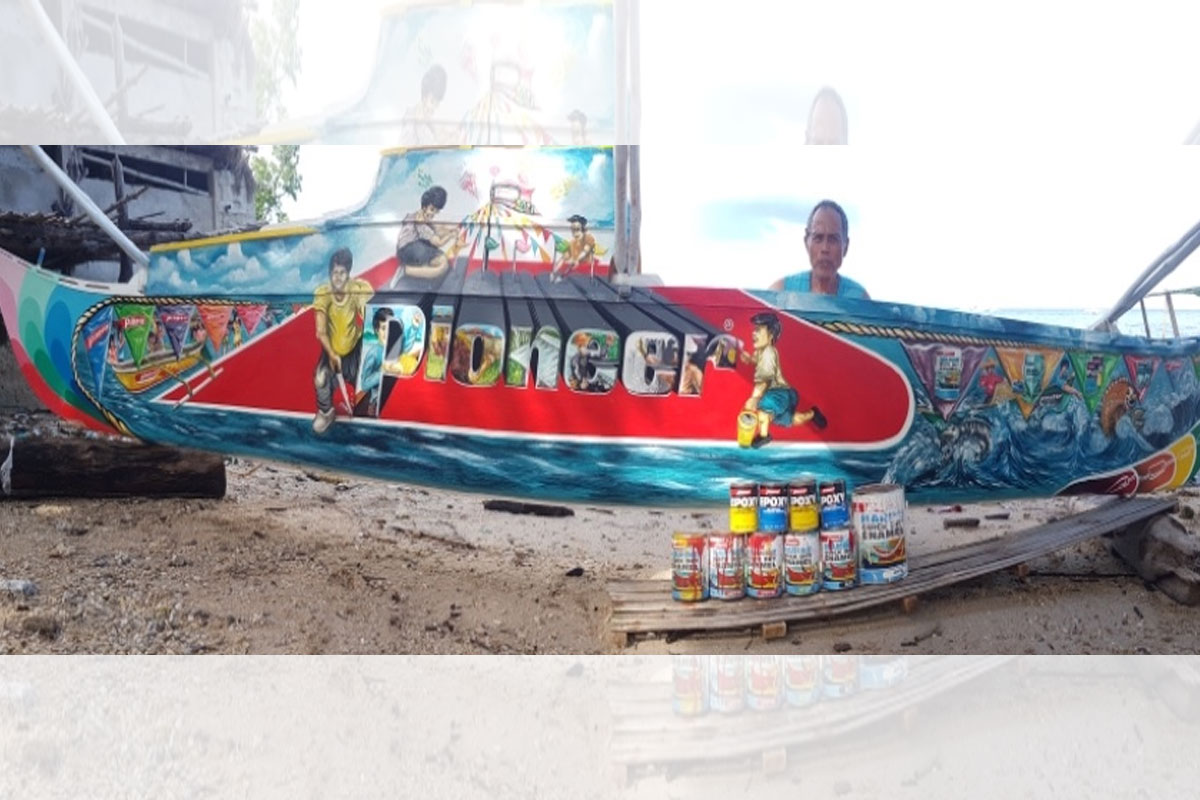 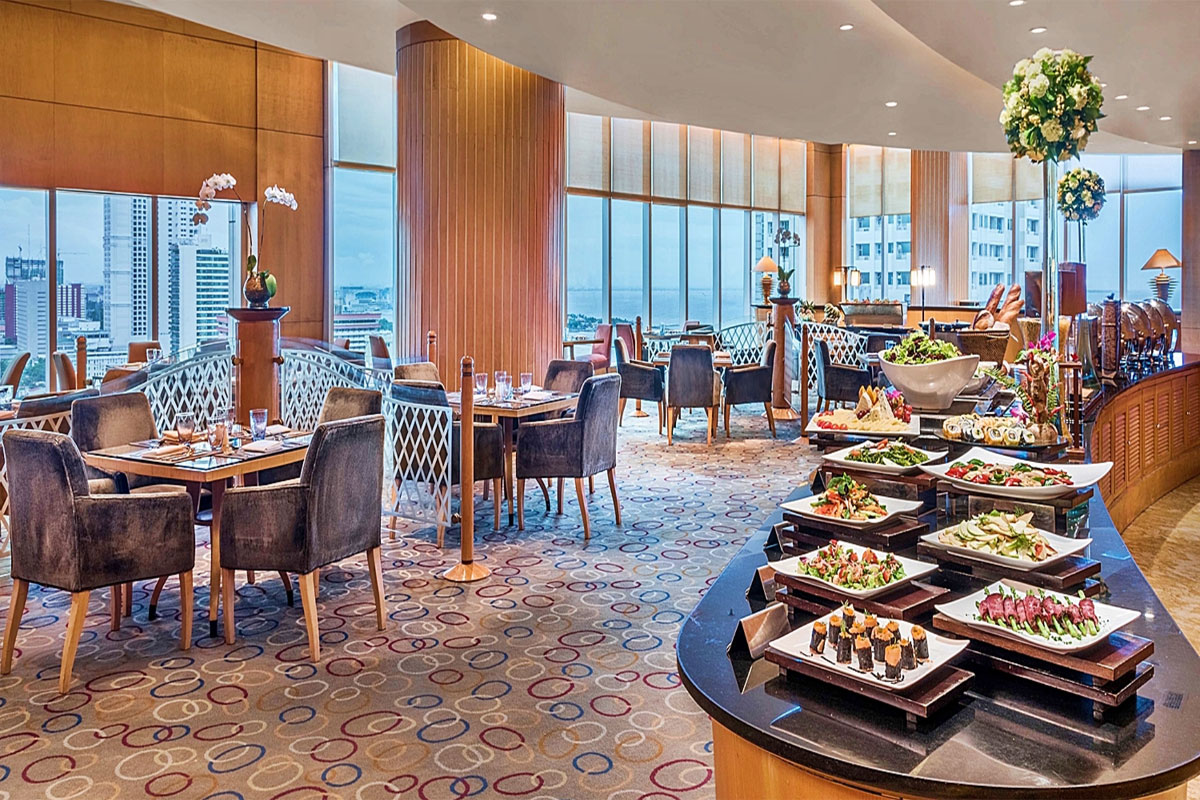 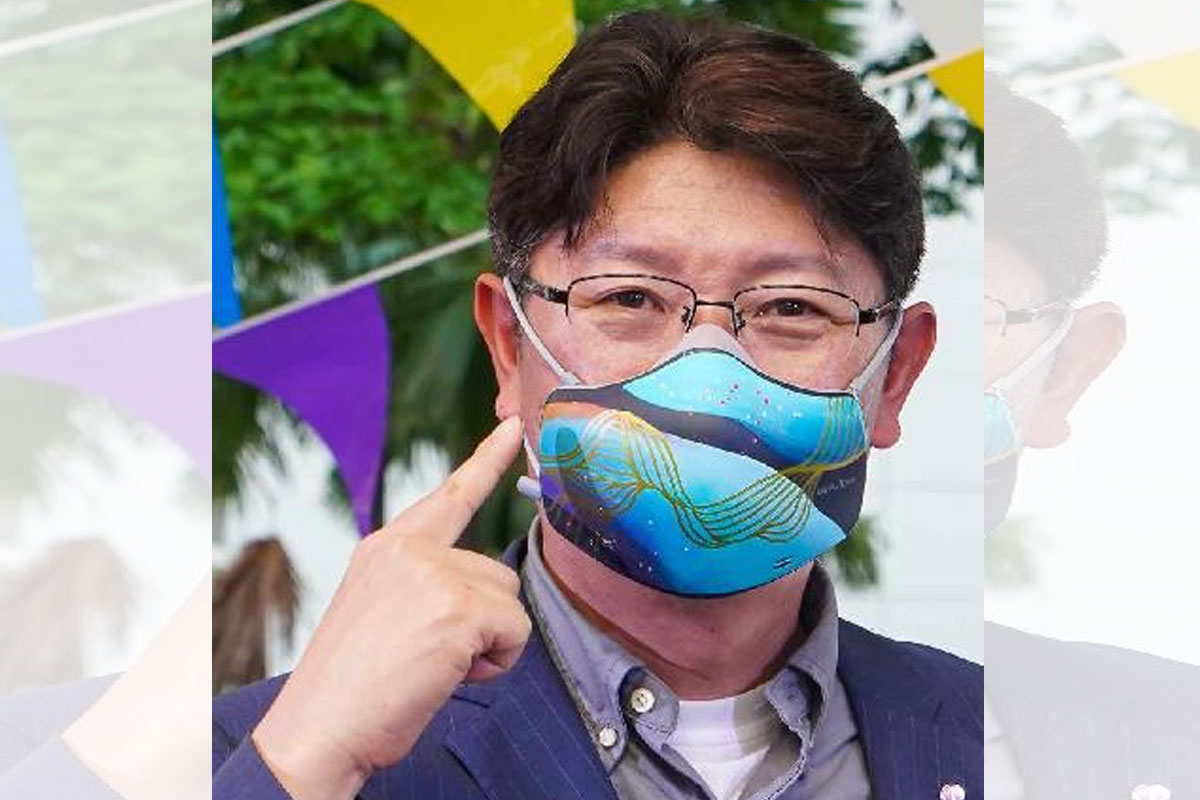