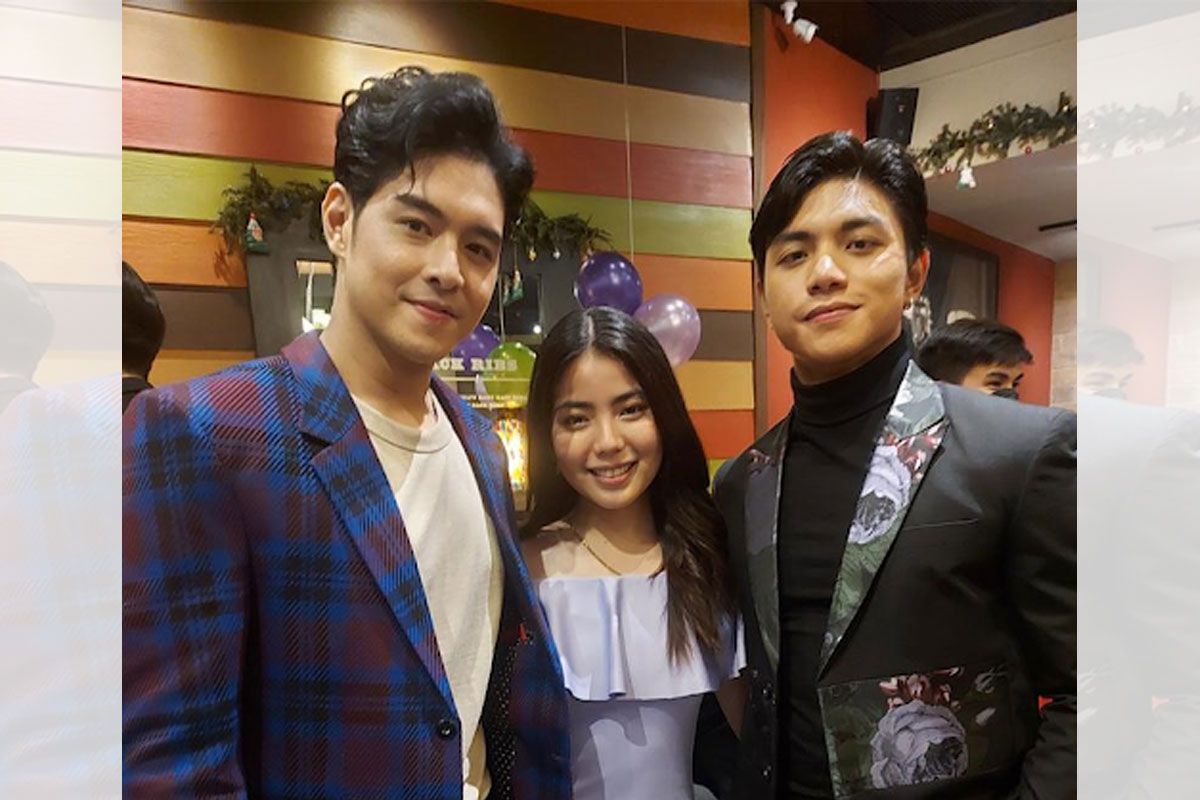 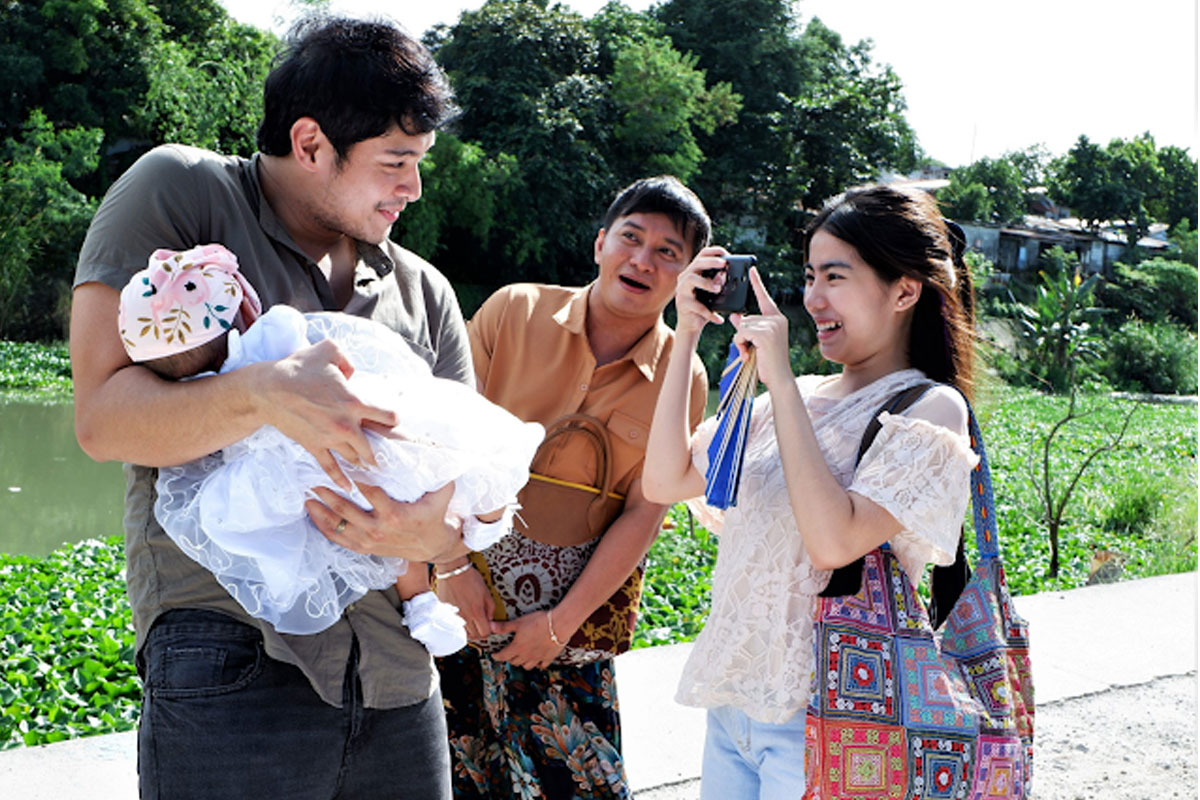 The two of them really give competent performances as a very young couple who get married just as the covid pandemic is about to begin. The movie starts with them arriving home after their simple wedding. Therese is already pregnant and soon gives birth to a baby girl.

Their problems start immediately. Jeric has no regular job. He is taking up physical therapy but didn’t finish it and all he got is a certificate from TESDA saying that he’s a massage therapist.

Therese has a hard time dealing with her mother in law, Jaclyn Jose, a laundrywoman, who even reprimands her for marrying her son “na walang ambisyon.”

With the pandemic raging on, their problems multiply. Jeric’s motorcycle which he uses in servicing his massage clients is stolen. He has a friend, Royce Cabrera, who convinces him to join him in his work in a bar for gay clients. He’s about to give in to a gay customer when the police raids the bar.

Their baby is stricken with covid, so Therese returns home to her own mother with their child. Jeric’s own mom also gets the virus. The film’s most touching scene shows Jeric and Therese saying a final goodbye to each other. Therese and their baby are being sent to live with her grandmother in Zamboanga.

Jeric has sadly accepted that there is no reconciliation for them and their marriage is like a flower that is so lovely at the start but is now a broken bloom. The film is directed by Louie Ignacio, who has come up before with such similarly depressing reality stories about the ugliness of the human condition in “Area” about prostitutes and “School Service” about streetchildren.

“Broken Blooms” is the first local film that makes use of the pandemic as its primary background. We see the sad struggles of our poor kababayans here, like lining up patiently for government ayuda that doesn’t come.

The film is also a cautionary tale about young people who quickly jump into marriage without any preparation. Thinking they’ll live happily ever after automatically, the reality of economic problems and other everyday difficulties facing ill-equipped poor couples soon hit them and they quickly separate.

Aside from the leads, also giving splendid performances in the movie are Jaclyn Jose who delivers her insulting lines to her “manugang” with so much sarcasm, comedian Boobay as the parlorista neighbor of Jeric who’s so in love with him and is always ready to lend him a helping hand, and Royce Cabrera as Jeric’s friend who looks every inch like the callboyic hunk that he plays. This is the third time Royce is portraying such a role after “Fuccbois” and “Call Me Papi” and he is very convincing in it.

Another plus factor in the movie is the eye-catching location where the film was shot. It looks like a relocation site in Pampanga near a concrete dike, as you can see the water-lily strewn creek in front of it and with the beautiful Arayat Mountain hovering in the distance. The place certainly looks like a separate character in itself and foreign viewers will surely find it a novelty as it will remind them of the third world country that we are.