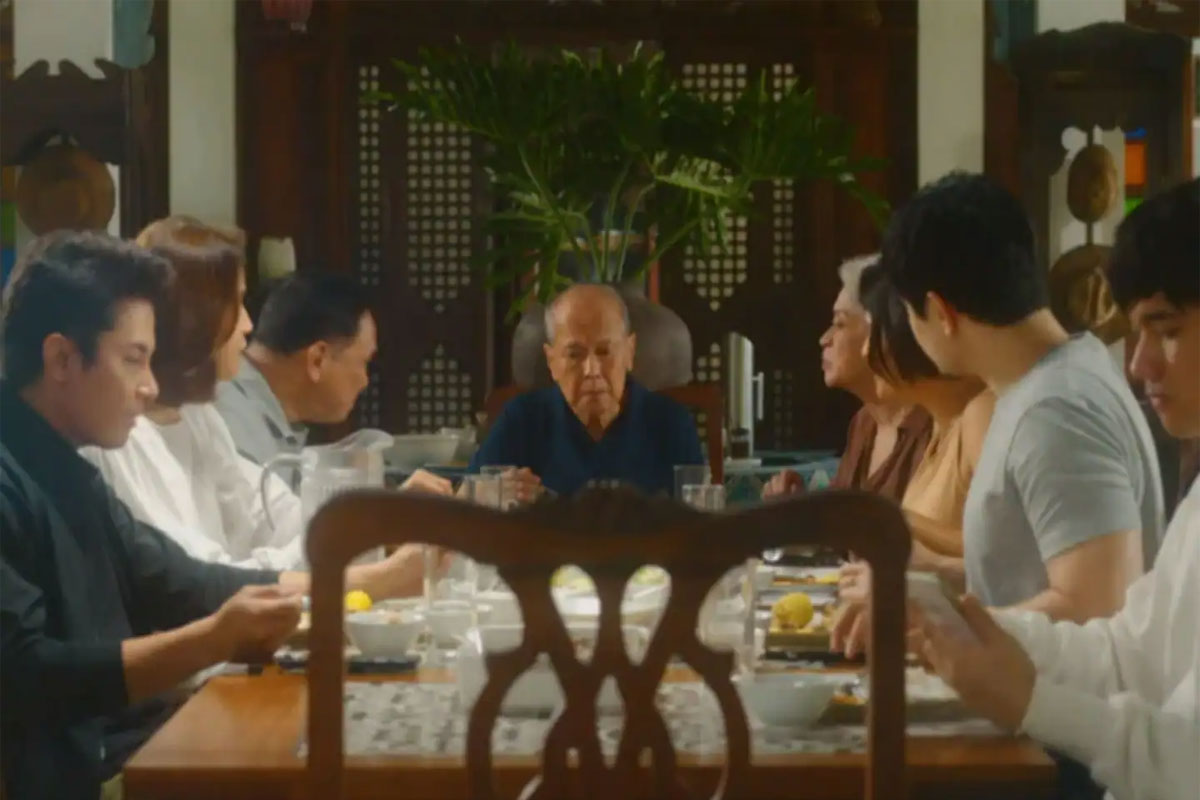 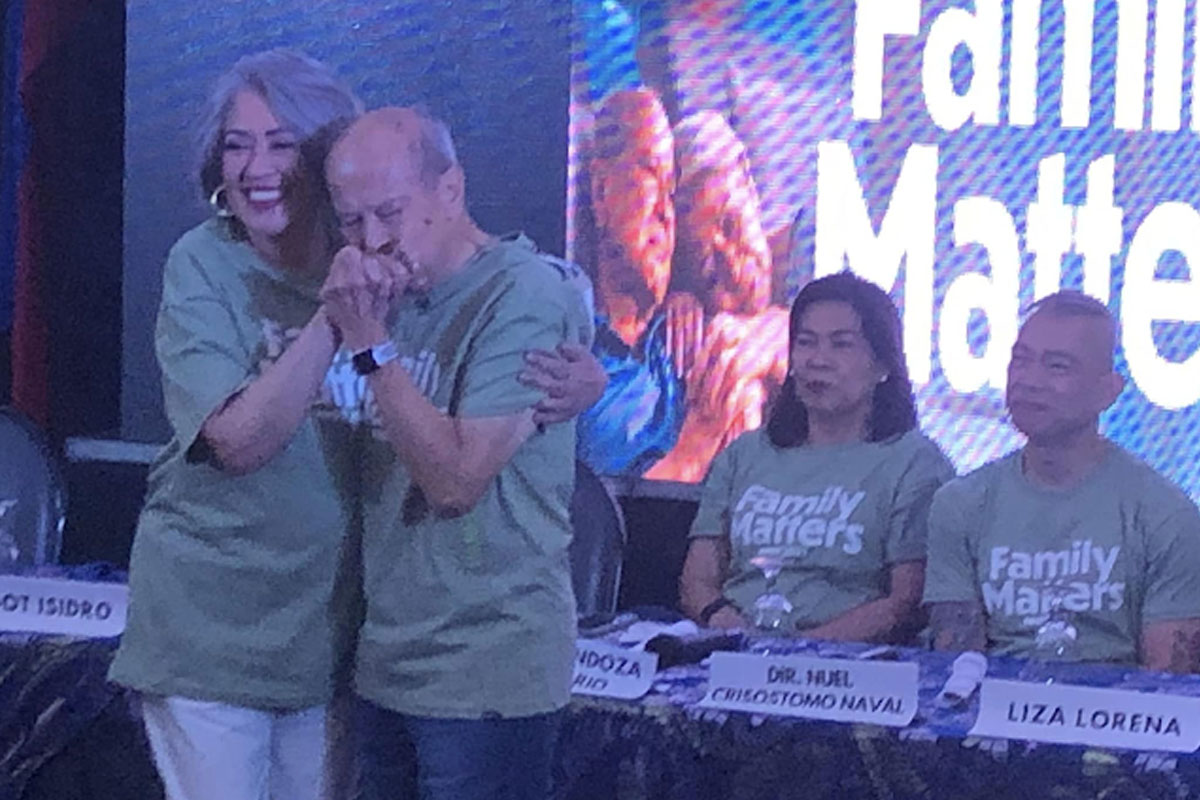 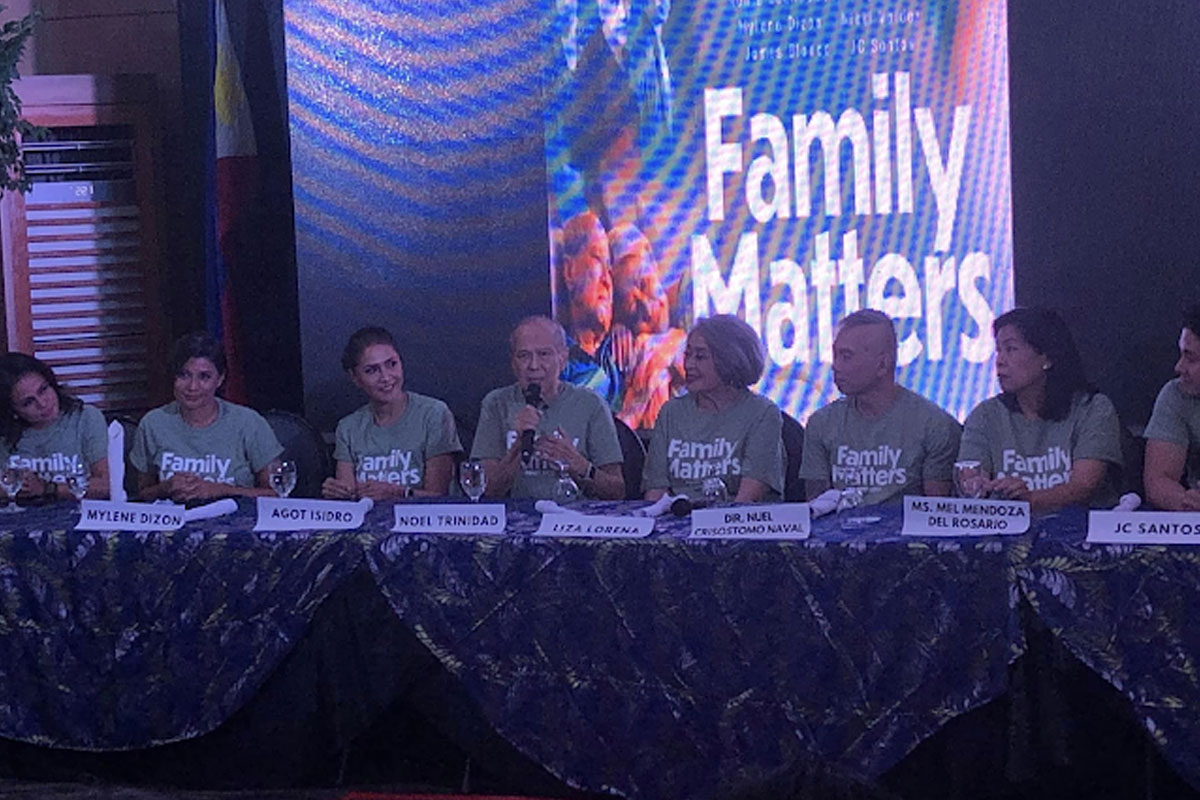 LIZA Lorena gets to play a starring role again in the Metro Manila Filmfest entry, ‘Family Matters’, opposite Noel Trinidad, produced by Pandi Mayor Enrico Roque of Cineko Productions. The poignant family drama is written by Mel Mendoza-del Rosario and directed by Nuel Naval, the same team that made the 2019 Metro filmfest topgrosser, “Miracle in Cell No. 7”.

Starring with Liza and Noel in the movie are Nonie Buencamino, Mylene Dizon, Nikki Valdez and JC Santos as their four children, Agot Isidro as Nonie’s wife and James Blanco as Mylene’s husband. Also in the cast are Ina Feleo, Roxanne Guinoo, Ketchup Eusebio, Ana Luna and introducing Ian Pangilinan as the son of Agot and Nonie. For their theme song, they are using the Sharon Cuneta hit song “Kahit Maputi na ang Buhok Ko” composed by Rey Valera.

Liza was discovered when she became first runnerup in the 1966 Bb. Pilipinas pageant using her real name, Elizabeth Winsett. She was then 18. She got many offers but she chose to be launched by Nepomuceno Productions as the long lost daughter of Charito Solis in “Dahil sa Isang Bulaklak”, which was shown in 1967 at the Manila Grand Opera House for more than a year.

Later, she’d be sharing topbilling with the late Chato as the two wives of Eddie Rodriguez in one of her most memorable films, “Gabun”, directed by the late Maryo de los Reyes. She got to work with the country’s top directors like Ishmael Bernal in “Walang Katapusang Tag-araw” and Peque Gallaga in “Oro Plata Mata” ( for which she won FAP best supporting actress award).

She also worked with Lino Brocka in “Miguelito: Batang Rebelde” (for which she won the Urian best supporting actress award), Mario O’Hara in “Halimaw sa Banga” (for which she won the Metro Manila Filmfest best actress award), Mike de Leon in “Sister Stella L”, Chito Rono in “Sukob” and many more. On TV, her best shows are “Legacy” and “May Bukas Pa”. She was last seen in the hit GMA series, “Lolong”.

As a mom, Liza is mom to actor Tonton Gutierrez who has two daughters with actress Glydel Mercado. The eldest, Alyssa, is now also into acting and has finished a movie with Joaquin Domagoso.

She also has a daughter, Wednesday, whose son Carlos Philippe was a champion golfer. “They now live in Colorado and Philippe is now 21 years old,” says Liza.

How was it working with Direk Nuel? “He’s very cool on the set, so easy to work with. Hindi siya nagagalit but he can be quite strict. He explains everything he wants in detail so everything went well.”

Liza is now a septuagenarian but still very healthy and strong. She still drives herself to her appointments. She says she has a cheerful disposition and that helps a lot.

We tell her our wish for her is to win the best actress award come the filmfest awards night. “Sana nga, makapanalo uli ng award, kahit isa lang.”