In scorched UK, source of River Thames dries up
SEE ALL 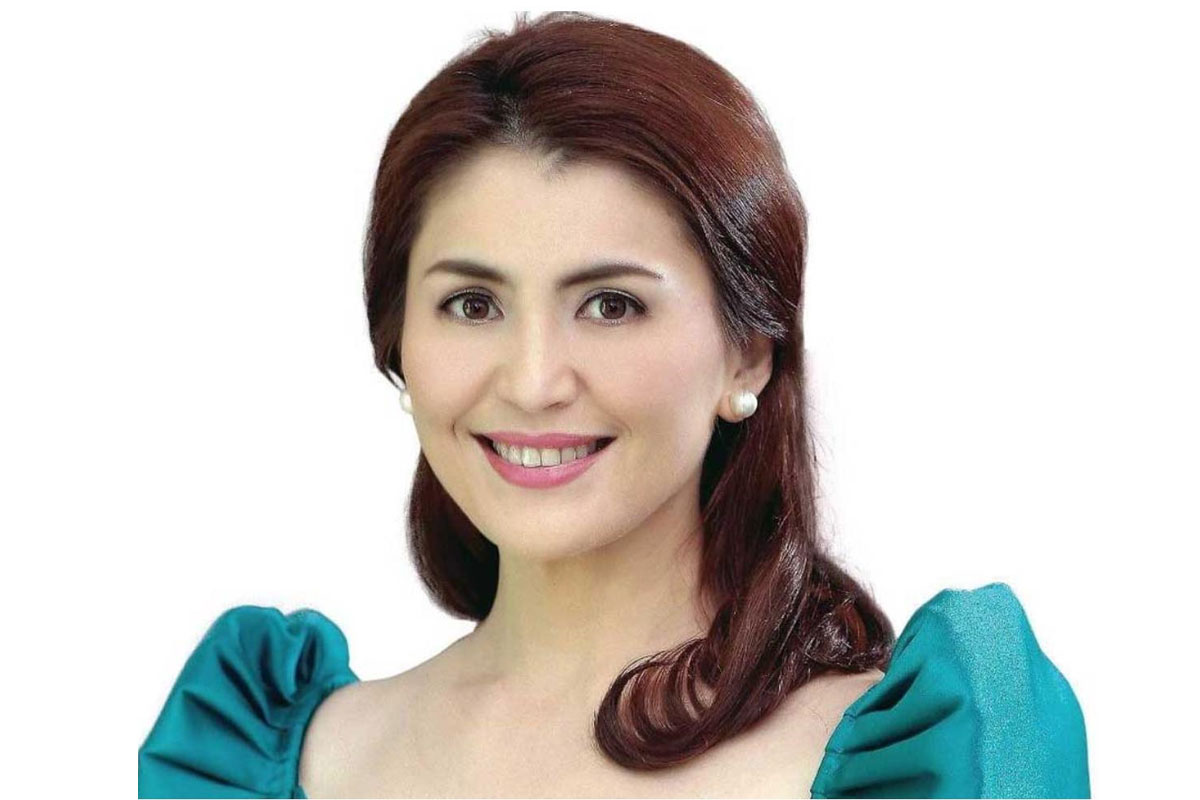 THE chairperson of the House committee on welfare of children on Sunday thanked actress-television host Anne Curtis and Miss Universe 2018 Catriona Gray for supporting the swift passage of a proposed law seeking to consider as rape the sexual contact with a minor below 16 years old.

“I am very happy that Ms. Anne Curtis and Ms. Catriona Gray are taking cognizance of our efforts in championing the rights and protection of children against abuse, exploitation and discrimination,” Tingog party-list Rep. Yedda Marie K. Romualdez who endorsed House Bill (HB) 7839 or “An Act Providing for Stronger Protection Against Rape and Sexual Exploitation and Abuse, Increasing the Age for Determining the Commission of Statutory Rape” for plenary approval as chairperson of the House Committee on welfare of children.

Voting 207 against three, the House of Representatives approved on third and final reading last December 1 HB 7839, which sets the age of sexual consent to below 16 years old from 12 years old below, regardless of sexual orientation of the offenders and victims, and amends the 23-year-old Anti-Rape Law, as well as the Revised Penal Code.

Curtis, a United Nations Children’s Fund (UNICEF) Goodwill Ambassador, underscored the importance to protect children from all forms of sexual abuse as she called on the Senate leadership to pass HB 7839 that the Romualdez panel approved last year.

Gray, whose pageant advocacy is focused on the well-being of children, backed UNICEF Philippines’ call for Congress to prioritize the immediate passage of the said measure that increases the age for determining the commission of statutory rape from below 12 years old to below 16 years old.

“As we know, increasing the age of determining statutory rape is an advocacy we have been fighting for a couple of years and we have been successful in passing this measure last December as it was overwhelmingly approved in the House of Representatives. We hope they continue to raise awareness and support our initiatives which are now pending in the Senate,” Romualdez, a principal sponsor of the measure, said.

As President Rodrigo “Rody” Duterte is scheduled to deliver his final State of the Nation Address (SONA) before a joint session of Congress this Monday, Romualdez urged the Chief Executive to certify as an urgent measure HB 7839.

She also expressed gratitude to the President’s “strong support for child welfare policies especially on anti-OSAEC (Sexual Abuse and Exploitation of Children) and anti-trafficking.”

“I humbly ask the President to certify as urgent bill this very important measure as a step closer to the justice we have been fighting for our children victimized by heartless individuals and the gap in present laws,” Romualdez said. “I would like to express my deep gratitude for your steadfast support Mr. President on the protection of children.”

Romualdez also renewed her appeal to Senate leadership to expedite the passage of HB 7839. “I appeal to our colleagues in the Senate: let us pass this bill as a gift for and a commitment to the safety of our children. Definitely, no children should be left without sufficient protection especially from rape.”

“Child rape is an ugly and painful reality that we must collectively confront and address immediately and decisively. But it is not enough that we are indignant,” Romualdez said. “Our indignation must translate into action, and concrete measures to stop it.”

If passed into law, any adult who has sexual intercourse with a minor below 16 years old will be guilty of rape even if the minor has given his or her consent to the sexual act.

A penalty of life imprisonment will also be imposed against the offenders under the measure.

“By establishing the crime of statutory rape to be any sexual activity with a child, of either sex, under the age of 16 – the law makes certain the punishment of those who commit such crime, without unnecessarily furthering the emotional and physical trauma of the child that may be brought about by a lengthy court proceeding or the need for any further physiological or material evidence,” Romualdez explained.

The bill also “seeks to educate and empower the home, the school and the community to put safeguards that will prevent any such crimes from happening in the future” and “gives no distinction to the sexual orientation of the offender or the victim.”

In common law jurisdictions, statutory rape is nonforcible sexual activity in which one of the individuals is below the age of consent or the age required to legally consent to the behavior.

Current Philippine laws also provide that sexual intercourse with children below 12 years old is illegal and tantamount to rape.

Sexual activity with a person below 18 years of age may constitute child abuse and exploitation.

But Romualdez lamented that the current age for determining the crime of statutory rape is not compliant with the international average as evidenced by a 2015 report released by UNICEF East Asia and Pacific Region.

Under the proposed law, rape is committed by any person against another person by:

4. Causing a person or persons to perform any of the above-mentioned acts even if the offender does not participate therein, under any of the following circumstances:

(b) By abuse of authority or moral ascendancy;

(c) By employment of means to deprive him or her of reason or render him or her unconscious;

(d) By other fraudulent machinations; or

(e) When the victim is incapable of giving consent by reason of his or her physical, mental, or psychological disability or condition.

Bong Go warns public not to be complacent amid Delta variant