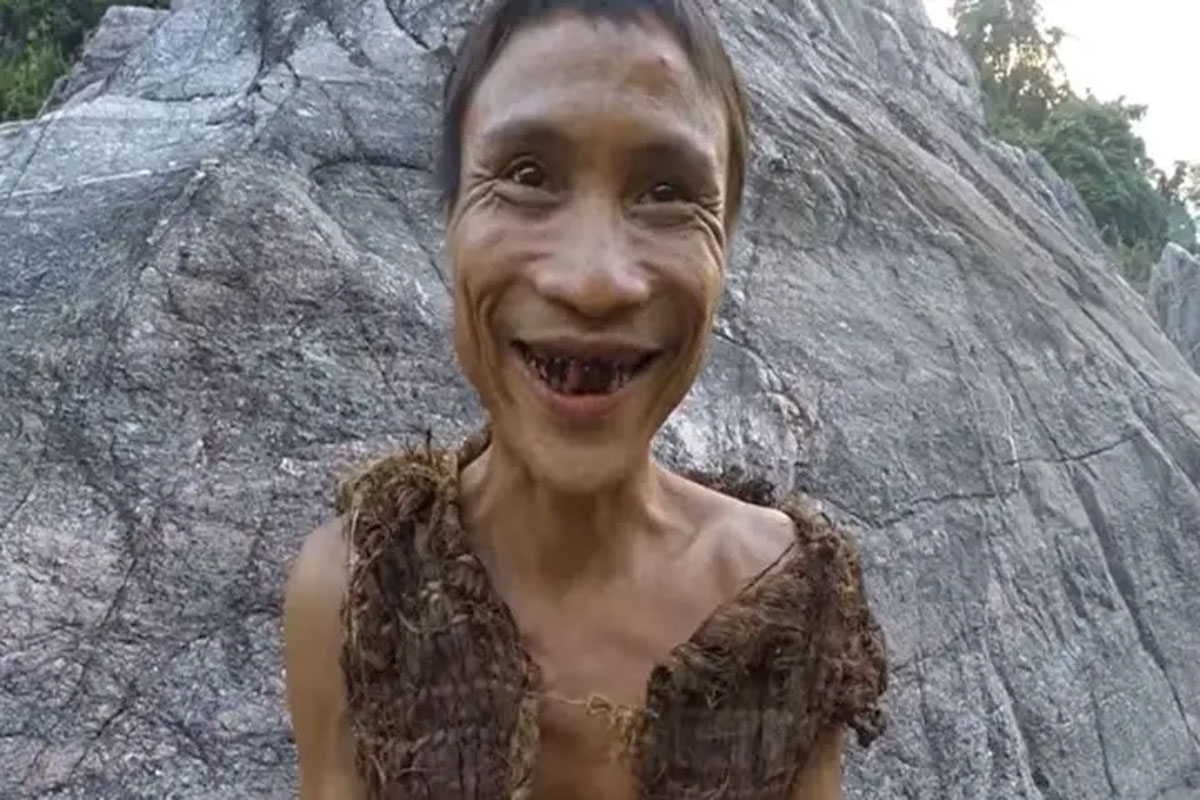 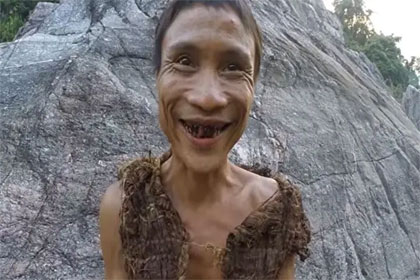 A man dubbed the ‘Real Tarzan’ lived in the jungle for over 40 years and had ‘no idea’ that women existed. Watch below:

Ho Van Lang lived in the Vietnamese jungle with his dad Ho Van Thanh and brother Tri for over four decades, with his story documented.

His father had fled modern society back in 1972 when his wife and children were killed by a US air strike during the Vietnam War.

During their time in the wilderness of the Tay Tra district of Quang Ngai province, they saw just a handful of people, and lived off the land, surviving on fruit, honey, rat, snake, lizard, monkey and frog.

However, around eight years ago, they were rescued and taken to a village where other people lived, including women. 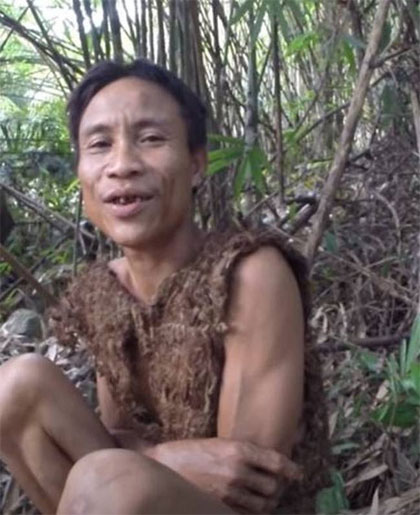 According to reports, Lang wasn’t aware of their existence, as his father had never told him about them.

Alvaro Cerezo, who tracked Lang and his family down in November 2015, said: “More surprising still is that today, despite being able to distinguish between men and women, he still doesn’t know the essential difference between them.

“I can confirm that Lang has never had the minimum sexual desire and his reproductive instinct has never shown its head in any of its many facets.”

Lang has been described as a “baby in a man’s body”, with very little understanding of “many basic social concepts”.

His brother said: “Lang has spent his whole life in the jungle. So his brain is just like a baby.

“If I asked Lang to beat someone, he would do it severely. He doesn’t know the difference between good and bad. Lang is just a child. 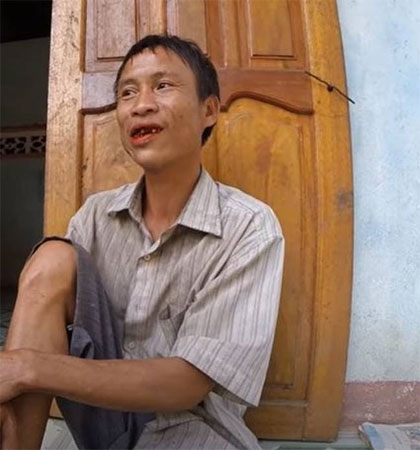 “He doesn’t know anything. Most people know what is good or bad in life, but my brother doesn’t.

“If I asked Lang to stab someone with a knife, he would do it without thinking and that person could die.”

However, despite having been removed form civilisation for much of his life, Mr Cerezo said Lang is very peaceful.

“Lang was probably the most adorable human I have ever met in my life, he just doesn’t know what is good or bad,” he said.

And he is now enjoying life in modern civilisation, after living “almost like a slave of his dad during his life in the jungle”.

Mr Cerezo said: “The first year was the most difficult for Lang because of health problems from a virus and bacteria new to his system.”

8 Bizarre Places Where Bodies Have Been Found 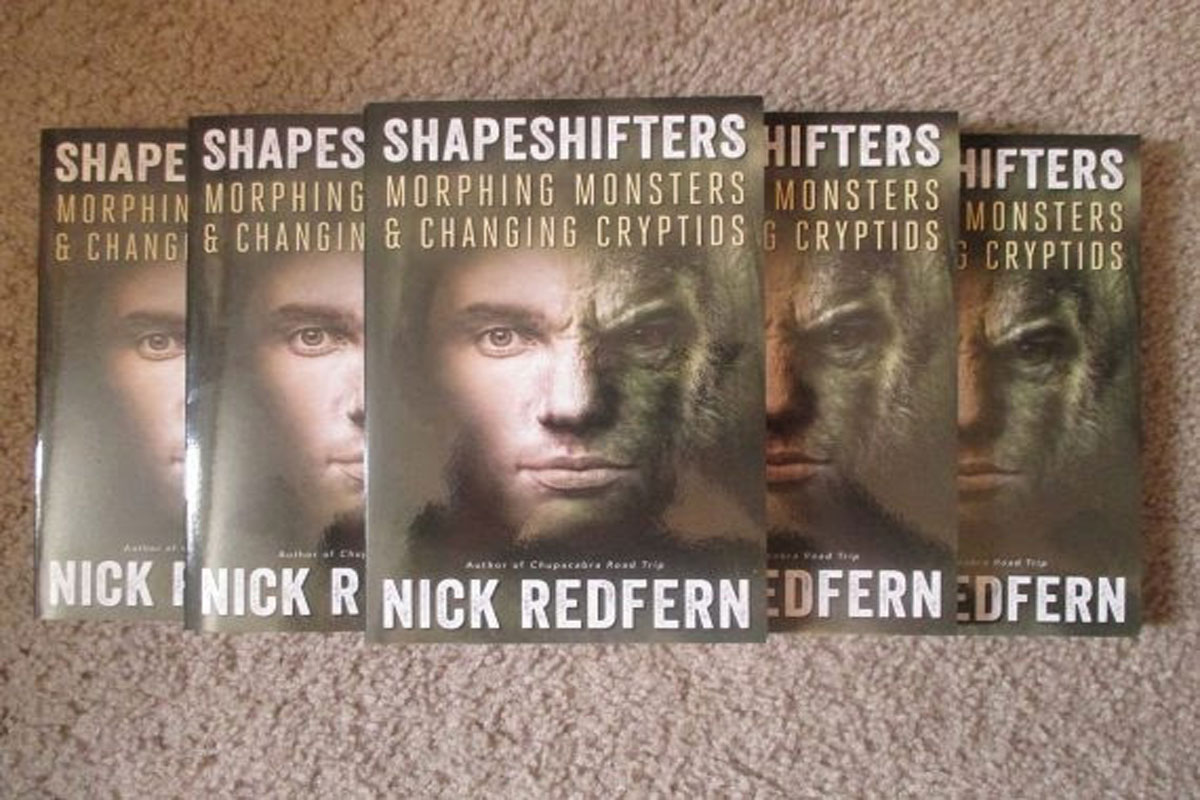 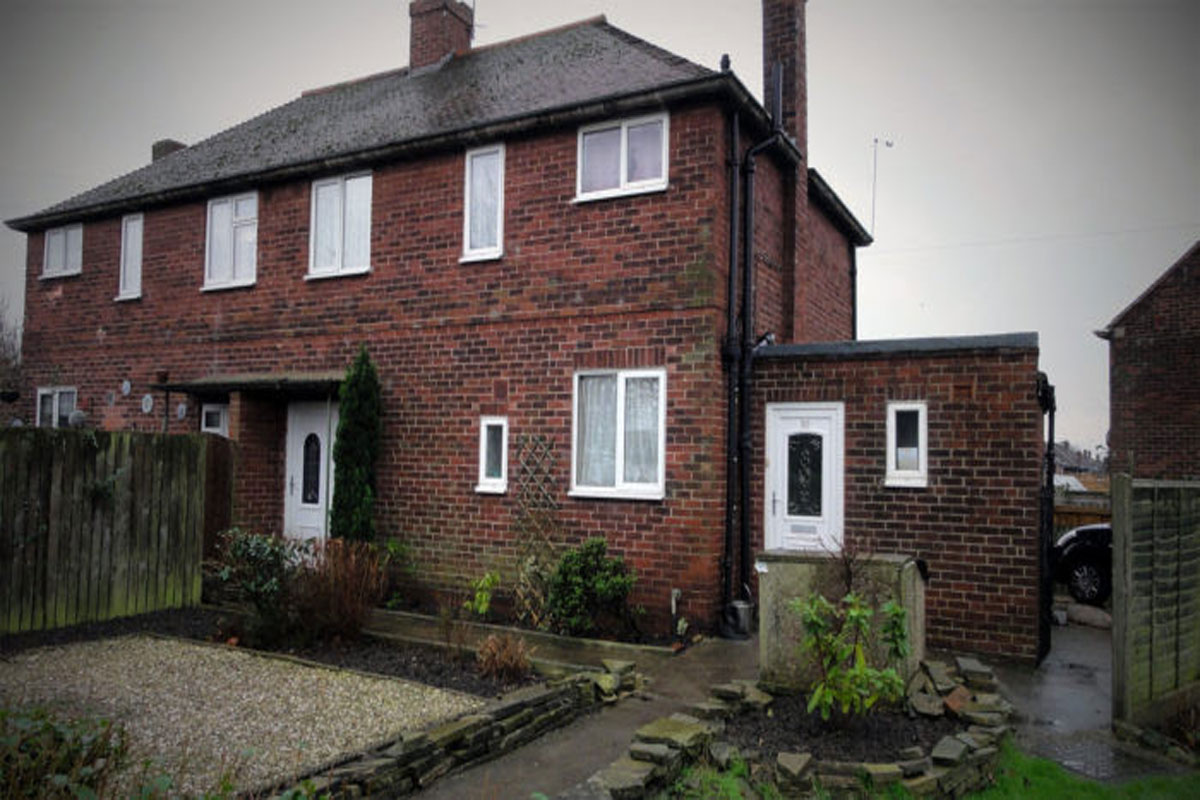 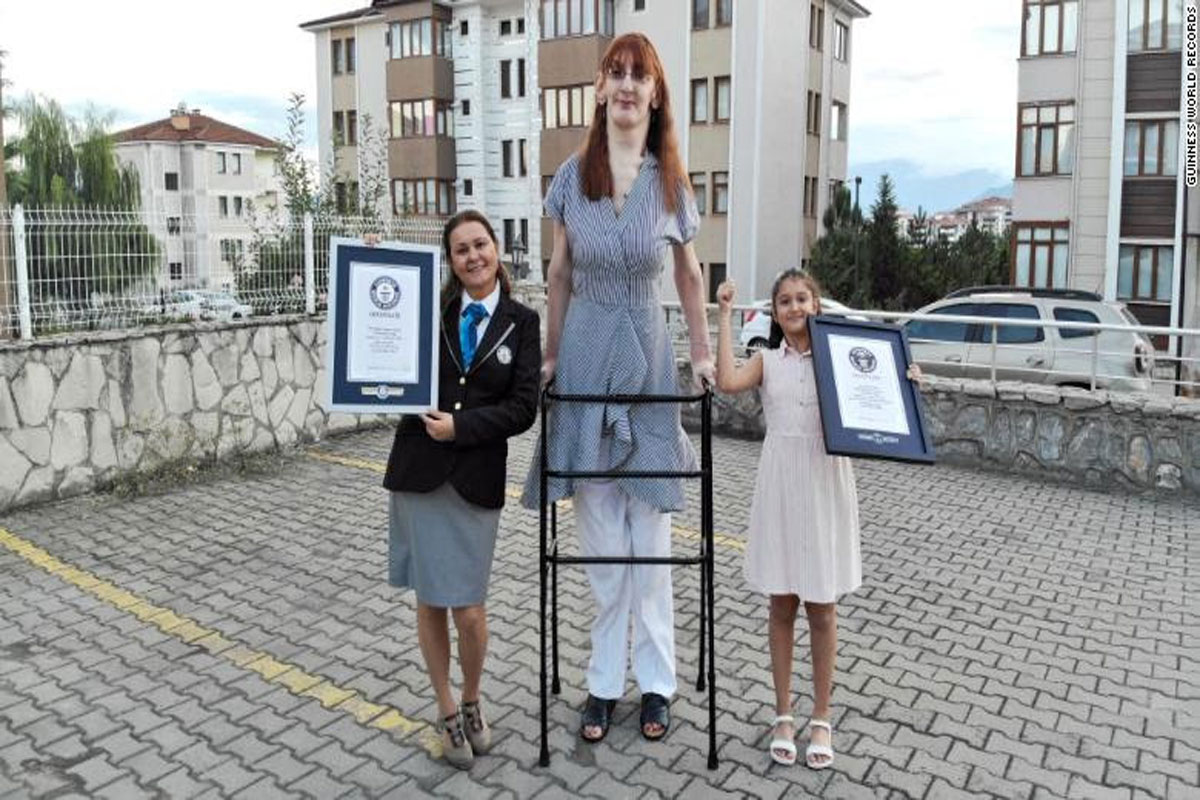