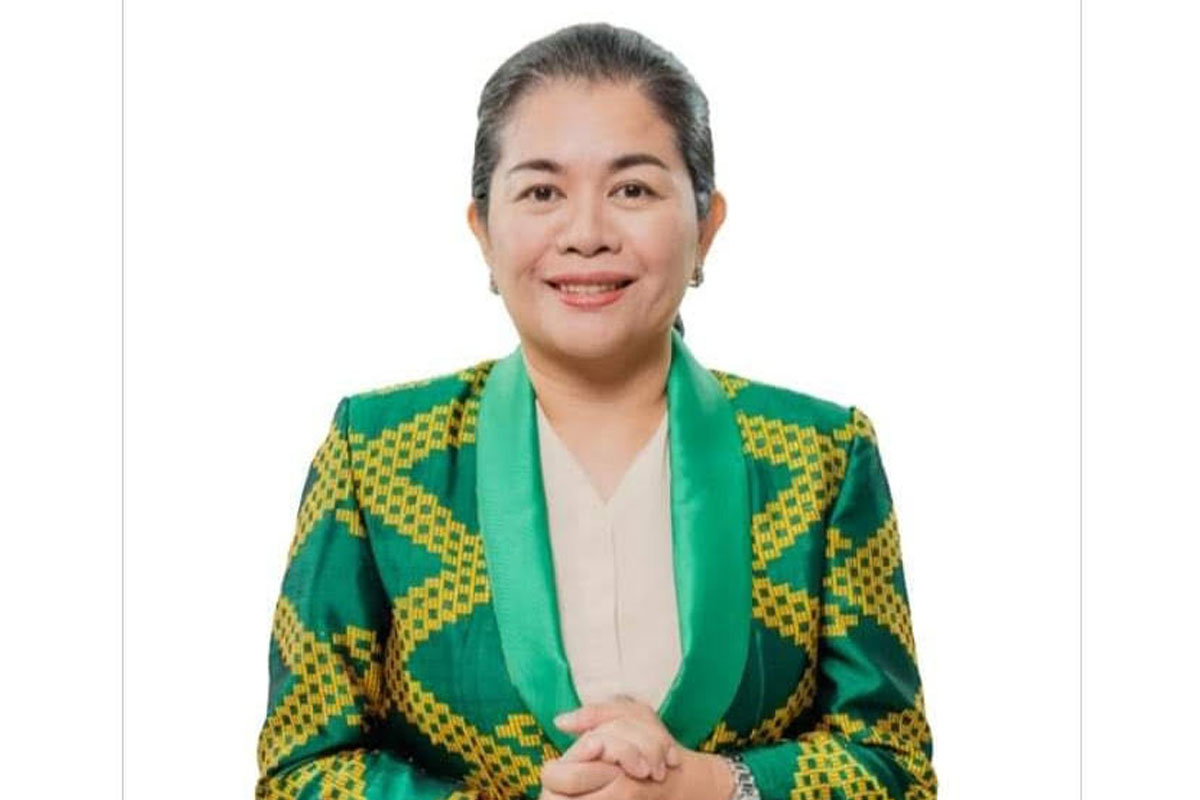 Quizon finished in a four-way tie for first place with six points, but clinched the title with higher tiebreak score.

Kidapawan Chess Club President Doc Ted Calica said cash prizes were also given to the 6th up to 10th placers, as well as the top players in different categories.

Eala: PSC will care for sports like no other