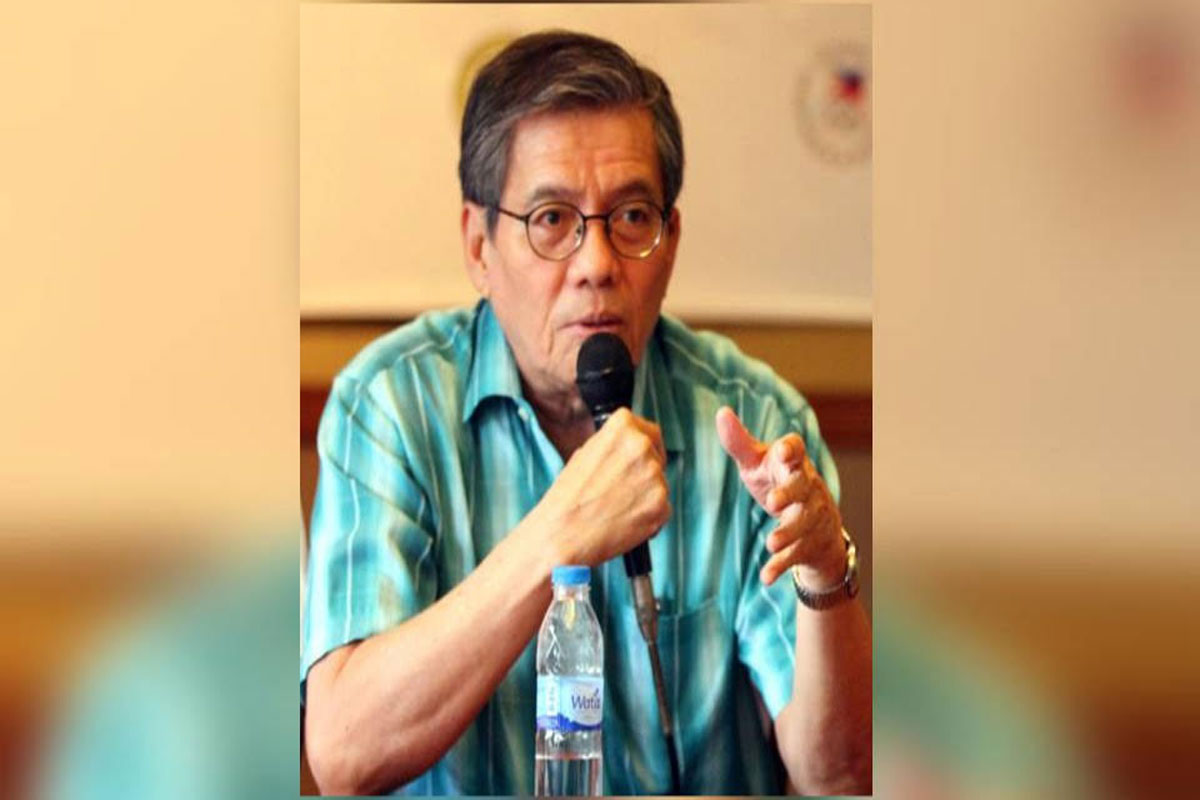 GM Torre is coming to America again.
Other Sports,

Torre will compete in the 57th American Open chess championships at the Double Tree Hilton Hotel in Anaheim, California on Nov. 22-27.

“I’m very happy to play in the US again. I was invited to play in the second oldest chess tournament in California,” said Torre during the 35th “Sports on Air” program via Zoom.

The 70-year-old Filipino champion, who became the country’s first grandmaster during the World Chess Olympiad in Nice, France in 1974, said the invitation to play in the US is also a good opportunity for him to visit his family in Alaska and meet old and new friends in the international chess community.

“I was happy to accept this invitation because this will give me the chance to visit my daughter and grandchildren in Alaska. It’s been a while na hindi ko sila nabisita dahil sa pandemic. I think the last time was in 2017 pa,”added Torre.

“But more than that, this is also my chance to meet our Fil-Am chess players again. Madami silang mga Pilipino na naglalaro ng chess dun. It’s a good opportunity to meet them dahil matagal ko na silang hindi nakikita,” added Torre, recalling the days when he was still with the late American champion Bobby Fischer in visiting the Filipino chess community in Los Angeles and Las Vegas.

Torre, however, admitted he needs to train hard again to regain his competitive form.

The five players represented the country in the recent FIDE World Chess Olympiad in Chennai, India with Torre serving as national team coach for the third time.

Under Torre, the 52nd-seeded Filippinos finished a respectable 32nd place in the tough, men’s division won by Uzbekistan.