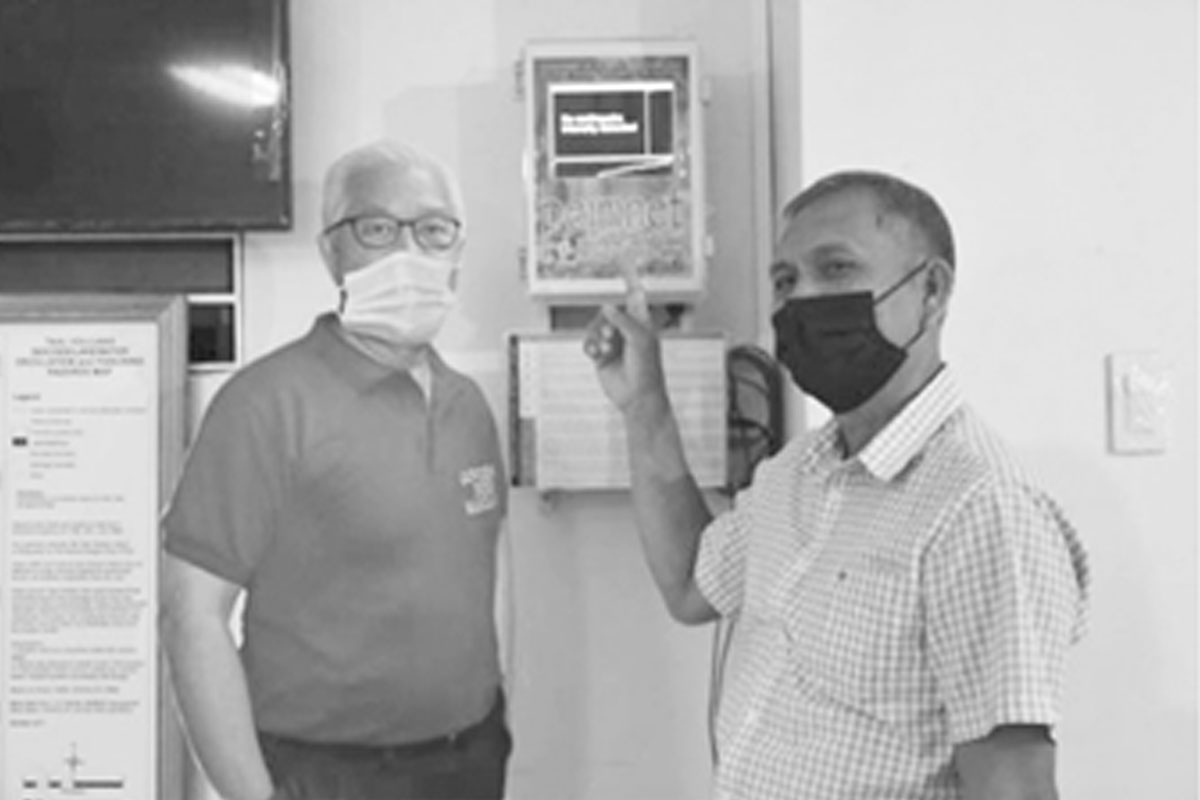 BATANGAS — An earthquake intensity meter was installed at the Provincial Disaster Risk Reduction and Management Office (PDRRMO) at the Provincial Sports Complex, Batangas City the other day as part of ongoing efforts to strengthen the capacity of Batangas province in disaster preparedness, in collaboration with the Philippine Institute of Volcanology and Seismology (Phivolcs).

The instrument is expected to measure the strength of the earthquake which will also be immediately received and read by computers at the Phivolcs Central Office in Quezon City. The project is one of the results of the memorandum of agreement signed by the Provincial Government of Batangas, through Governor Dodo Mandanas, and Dr. Renato Solidum, Undersecretary of the Department of Science and Technology (DOST) and Officer in Charge of DOST-Phivolcs.

The equipment also has the capacity to measure the intensity of earthquakes that will occur in the neighboring provinces that will be felt in the municipalities of Mabini and Tingloy.