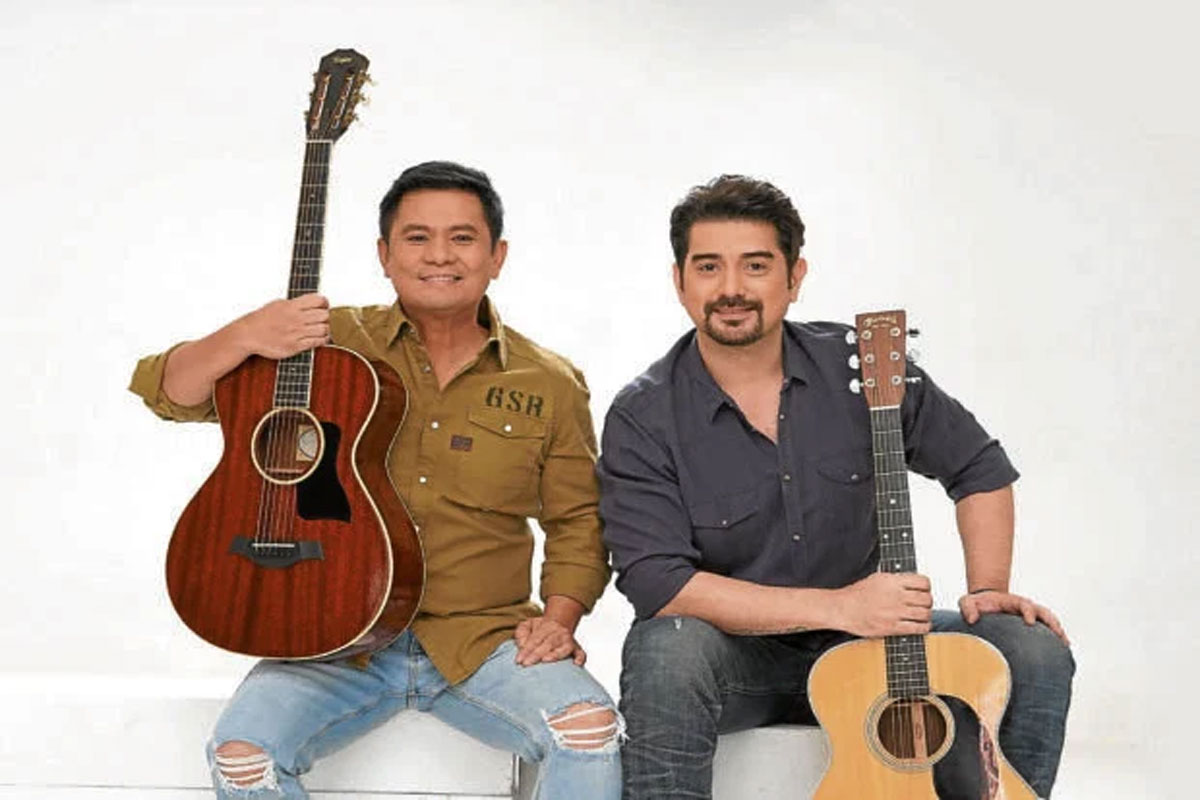 OGIE Alcasid hosted a special face to face presscon to officially welcome Ian Veneracion as one of his talents in his own talent management agency. In March 2020, they also held a presscon for their concert, “Kilabotitos”, which had to be cancelled due to the pandemic.

“Now, we’re ready to move forward with this face to face presscon,” says Ogie. “And we’re so excited to work with Ian in many coming projects and other possibilities. We really look forward to doing more live performances. I just came from a concert tour in California and unang salang ko, naiiyak ako kasi first time ko to perform again in front of a live audience.”

So why did Ian agree to be managed by Ogie? “This is mainly out of friendship,” he says. “When I went into singing, I was so flattered because Ogie, an established sing-songwriter, was so encouraging, he really welcomed me and even produced a concert for me at Music Museum. He’s very supportive and we talk about music all the time. And golf. And it’s nice for an artist like me na may mag-manage ng aking schedules. Malaking bagay ‘yun so I can concentrate on more creative stuff, like honing my craft.”

“It’s really nice to be touring again,” says Ian. “I will have a concert in Iloilo on Independence Day, June 12. Hopefully, Ogie and I can also bring our show to the Middle East and Europe so we can visit our kababayans there.”

Ian has just finished recording a new song, “Ninuno”, and he showed us its music video. He has also shot for a new series, “Afterkill”, staying one month in Iloilo to finish the whole series. His co-stars are Andrea Torres and Joel Torre.

So how long is the managerial contract he signed with Ogie? Ogie replies: “Lifetime daw.” 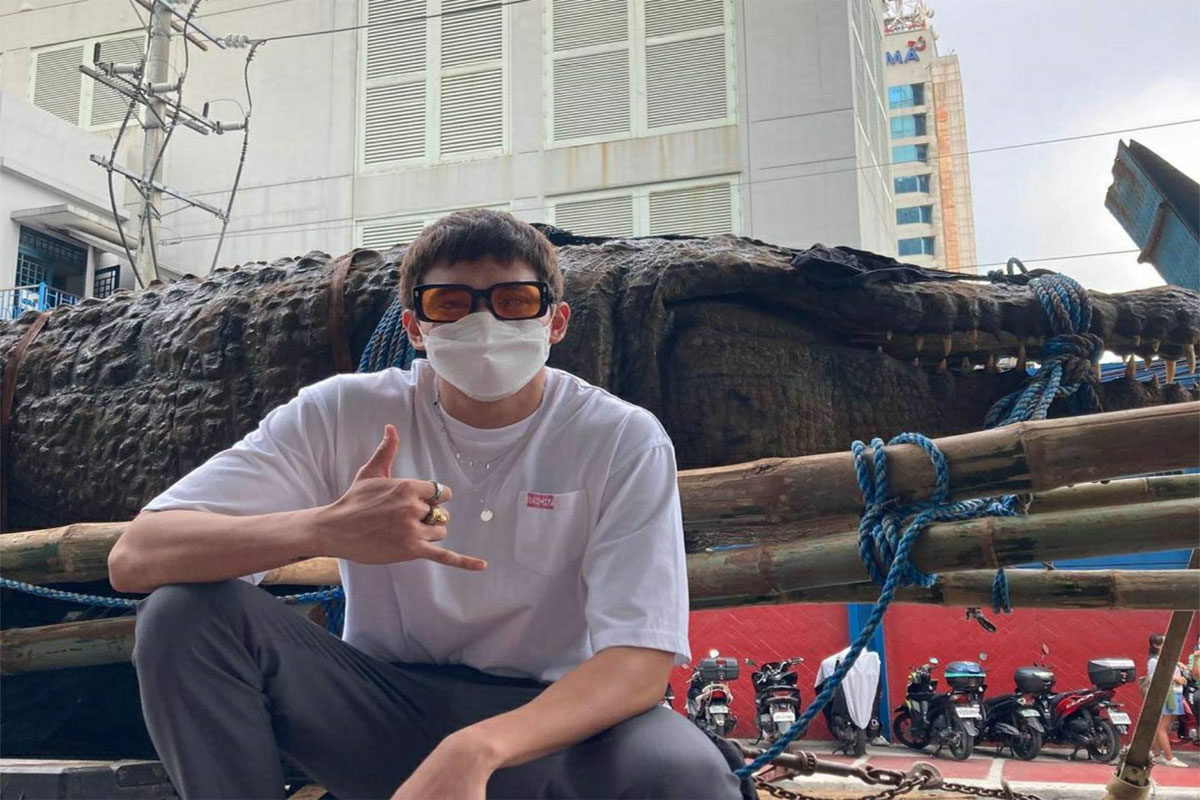 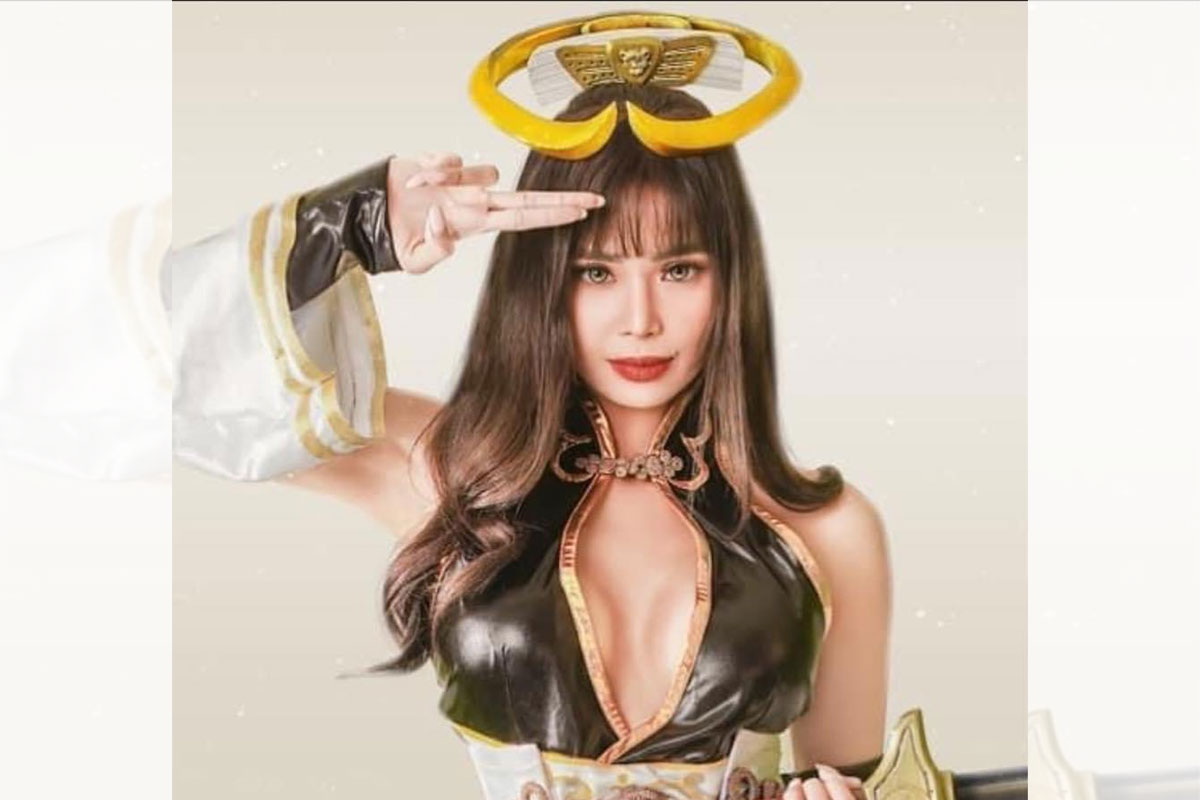 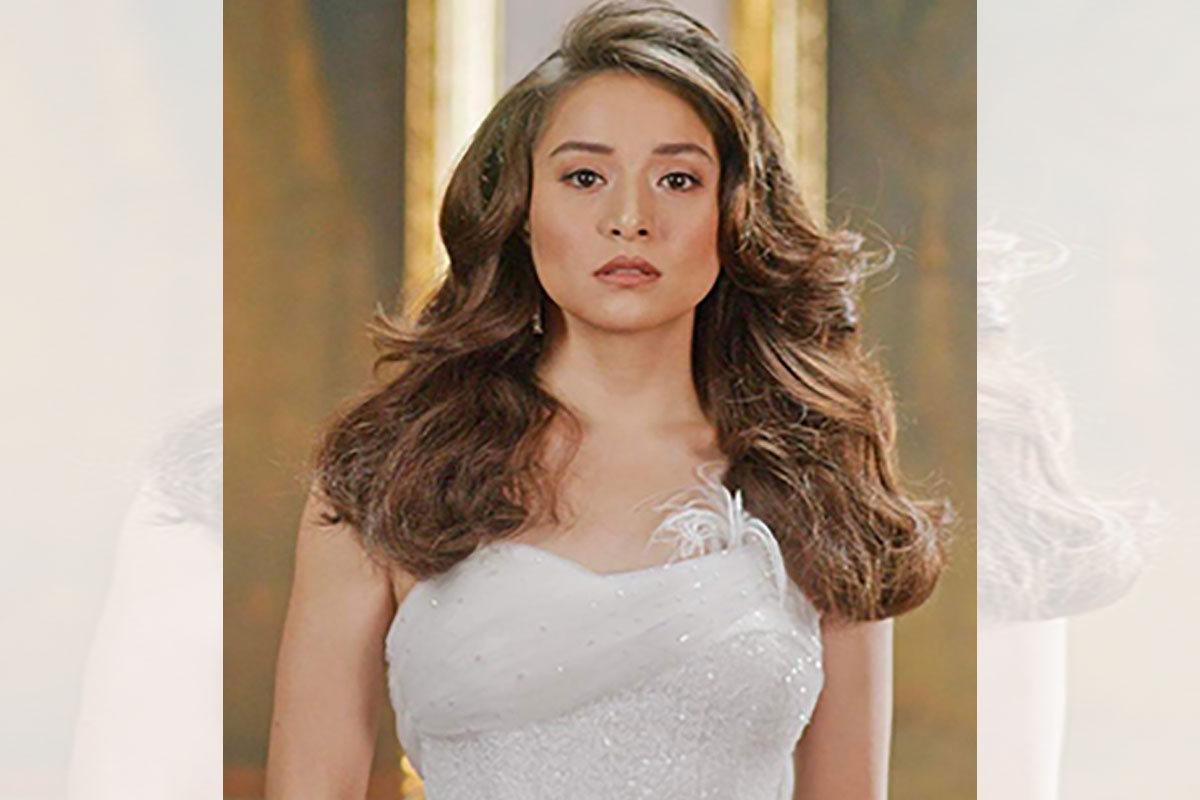 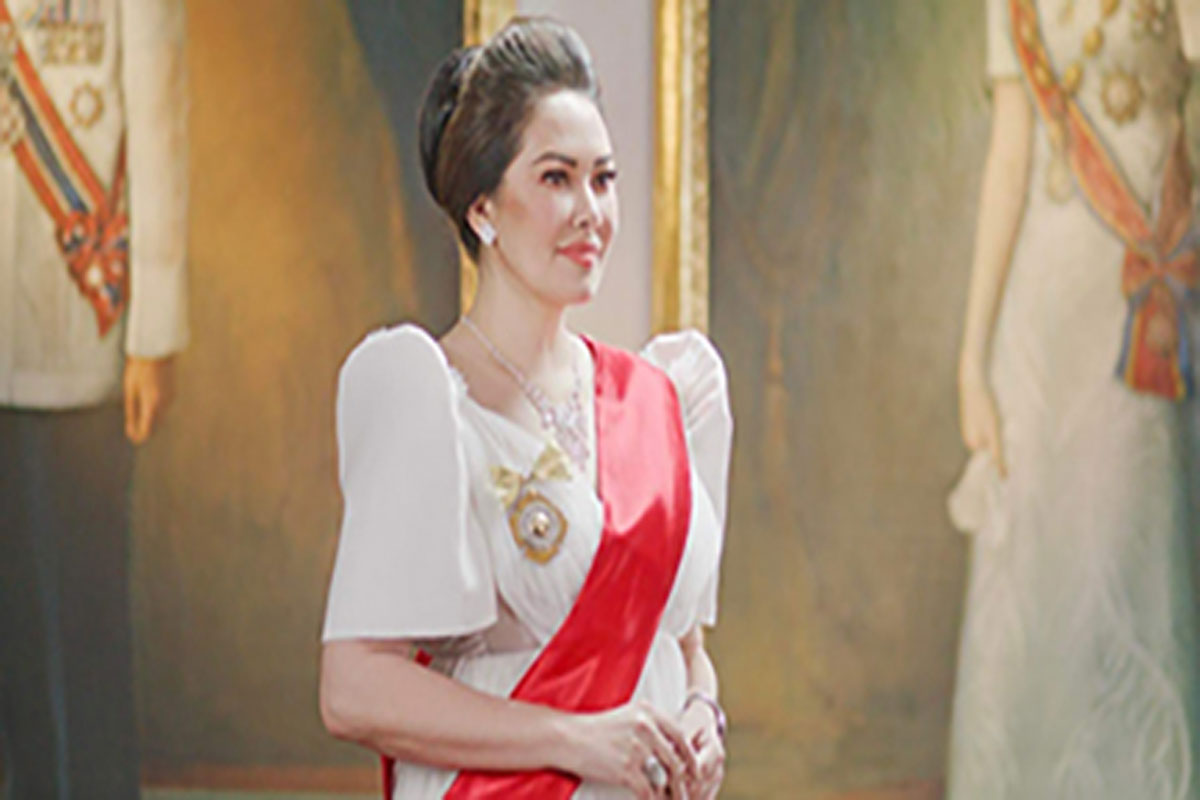 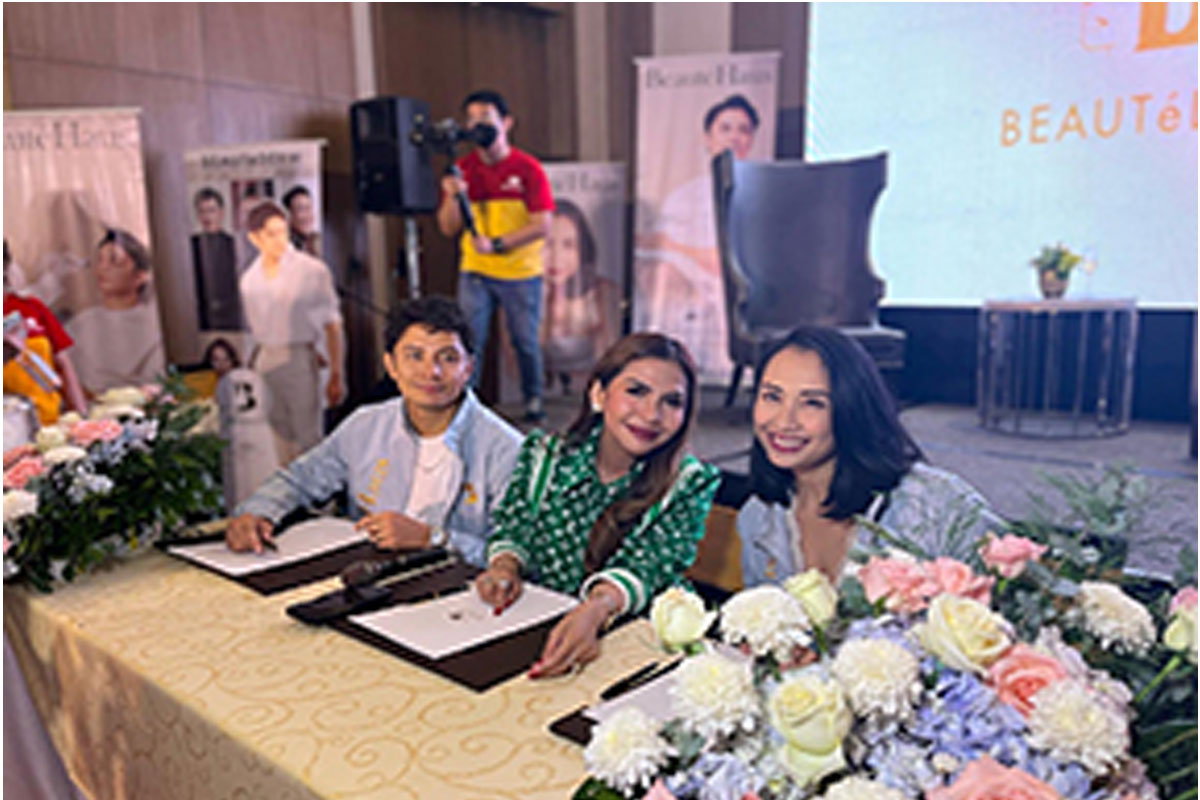