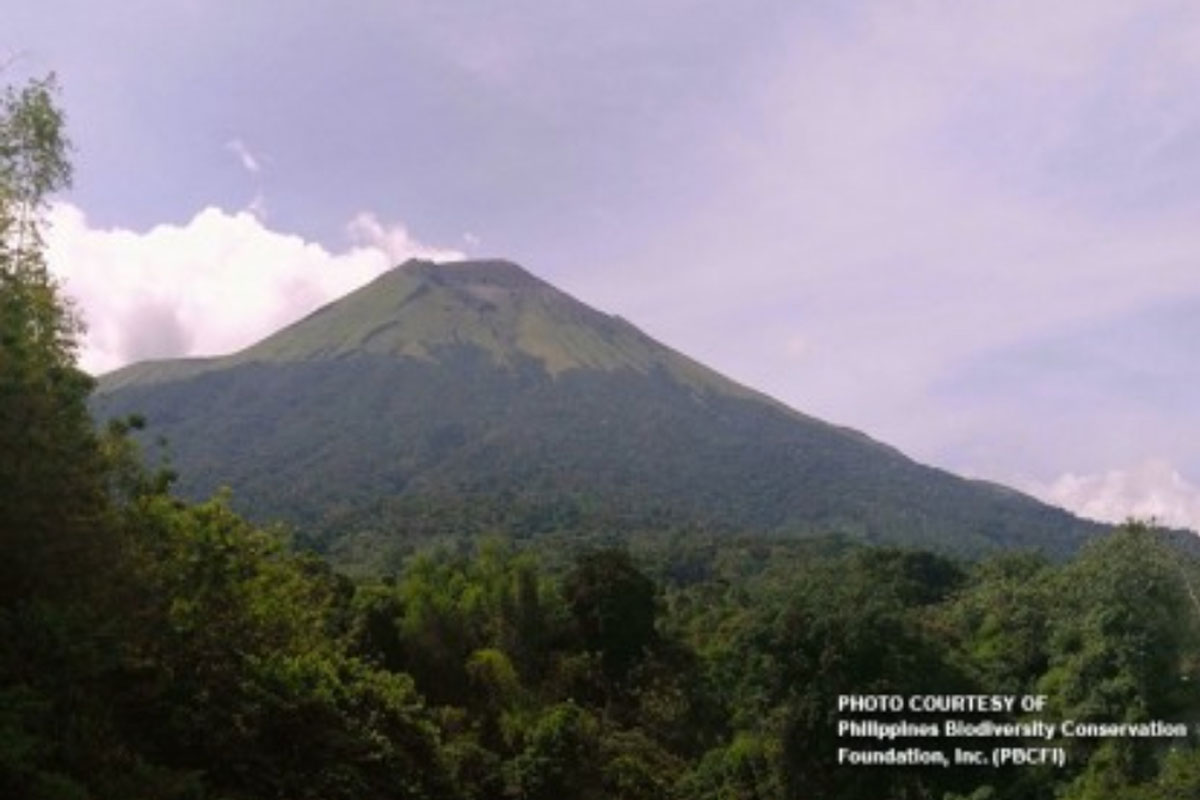 A VOLUMINOUS emission of white steam-laden plumes that rose one kilometer was observed in Kanlaon Volcano for the past 24 hours, the Philippine Institute of Volcanology and Seismology (Phivolcs) reported Monday.

“Voluminous describes the amount of steam coming out of the crater. But the alert level of the volcano is not only based on steaming. There are multiple parameters, such as earthquakes, ground deformation, gas,” he told the Philippine News Agency (PNA).

Sulfur dioxide (SO2) emission, on the other hand, was measured at an average of 1,030 tonnes/day on May 23.

“It’s not very high. The amount is above the normal level of around 300 tonnes/day,” Solidum said.

Phivolcs also recorded six volcanic earthquakes in Kanlaon for the past 24 hours. Volcanic quakes are caused by movements or eruptions of magma from the volcano, compared to tectonic quakes which are caused by fault movements.

Those parameters may indicate hydrothermal, tectonic or even deep-seated magmatic processes occurring beneath the edifice.

Entry into the four-kilometer radius permanent danger zone must be strictly prohibited due to possibilities of sudden and hazardous steam-driven or phreatic eruptions.

Phivolcs added that civil aviation authorities must advise pilots to avoid flying close to the volcano’s summit, as ejecta from any sudden phreatic eruption can be hazardous to aircraft. Philippine News Agency