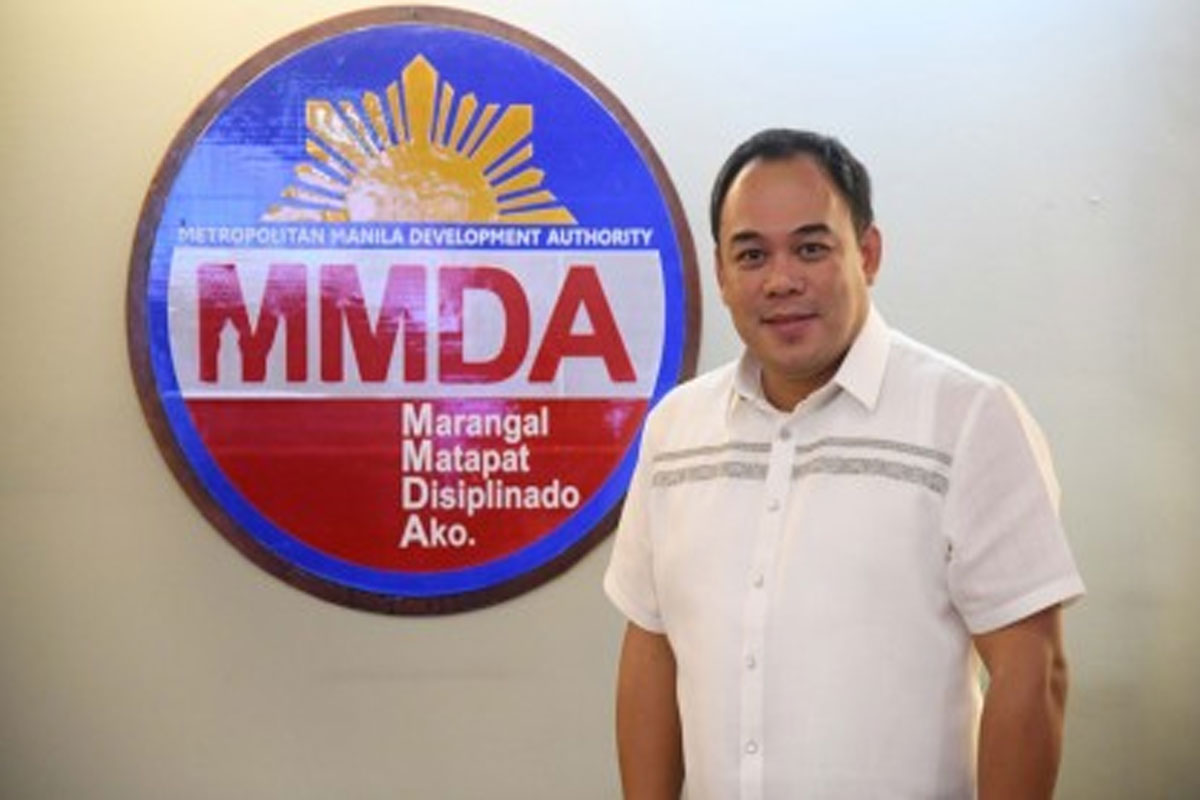 In his letter to LTO’s service provider Stradcom Corporation, Dimayuga said that a significant number of motor vehicle owners and/or buyers whose vehicles are tagged and placed under an alarm with the LTO under the MMDA’s NCAP cannot renew and/or transfer the registration of their motor vehicles since the Authority cannot accept their payment for fines imposed in light of the temporary suspension of the policy.

“Without violating the Supreme Court TRO and with the higher interest of public service, the MMDA hereby requests the Stradcom Corporation to temporarily lift the tagging and alarm of the affected motor vehicles under the MMDA’s NCAP,” Dimayuga said in his letter.

“This will allow the owners and/or buyers to renew and/or transfer their registration with the LTO,” he added.

However, Dimayuga emphasized that the request is without prejudice to the final decision of the Supreme Court and shall be reinstated if and when the High Tribunal affirms the legality of the MMDA NCAP.

Also covered by the temporary lift of alarm and tagging are vehicle owners apprehended by the MMDA NCAP who have yet to settle their fines even before the Supreme Court issued the TRO on the policy last August 30.

Since the temporary suspension, the agency has immediately suspended its implementation of the NCAP including collection of fines until further notice.