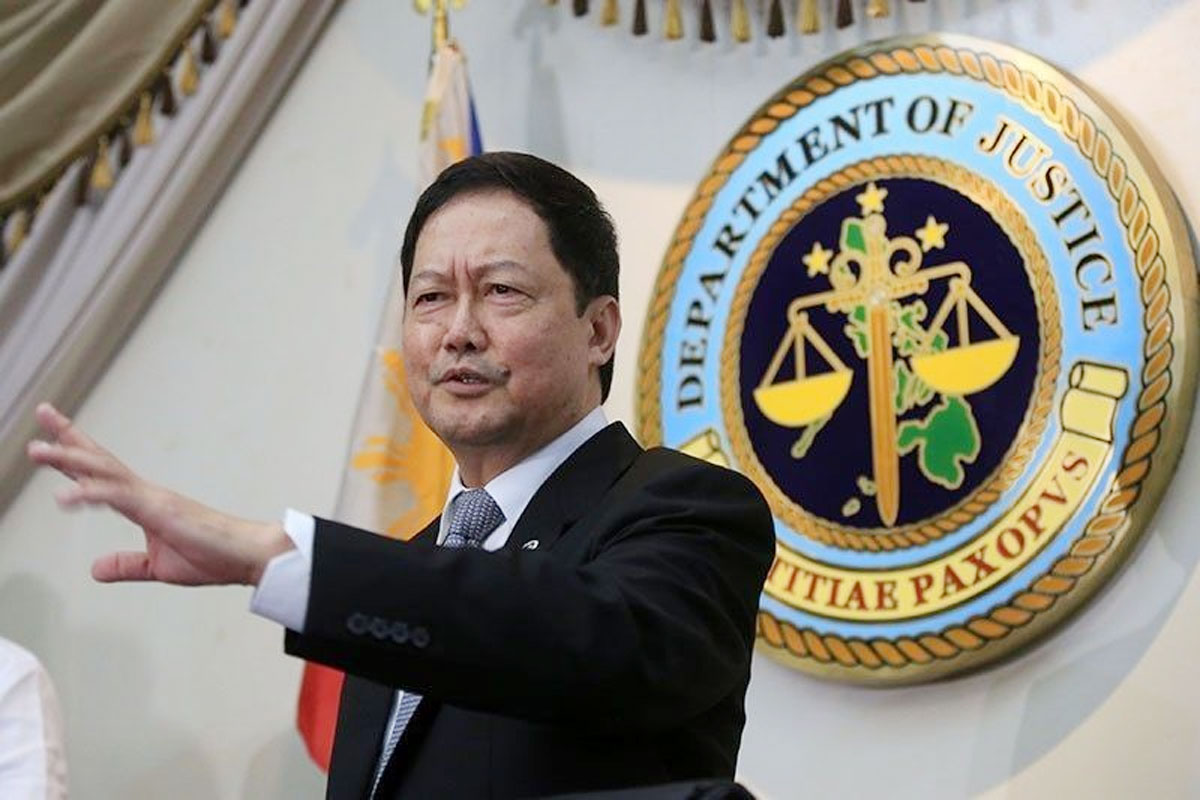 THE mega Task Force Against Corruption has received a total of 240 complaints, which Justice Secretary Menardo Guevarra disclosed that majority involved local government units and the Department of Public Works and Highways.

This as Guevarra said on Sunday the Office of the Ombudsman has started evaluating the string of complaints that the task force has endorsed last month.

Among those complained were a) a municipal mayor in Lanao del Norte; b) certain officials of Isabela; c) certain municipal officials in Zamboanga del Norte; d) the DICT-UNDP (Department of Information and Communications Technology-United Nations Development Program) free wi-fi project; e) a municipal mayor in Batangas; f) a register of deeds in Leyte; and g) a register of deeds in Tarlac.

“Most of the complaints against the above-mentioned local government officials had something to do with their intervention in public works projects in their respective jurisdiction,” Guevarra said.

The task force, which is being led by the Department of Justice, was created to specifically go after corrupt and erring government officials and employees,

It has already received more than 200 complaints majority of them involving local government units and the Department of Public Works and Highways.

” The agencies/units with the most number of complaints were various LGUs, followed closely by the DPWH. Many of the complaints were about anomalous transactions perpetrated jointly by these LGUs and district engineering offices,” Guevarra said.

The other government agencies with large number of complaints are the Land Registration Authority, Department of Environment and Natural Resources, Bureau of Customs, and some government owned and controlled corporations (GOCCs), Guevarra said.

“I hope that all government workers, officials are listening. This is a memorandum from me to Justice Secretary Menardo Guevarra. The subject is investigating corruption allegations in the entire government,” he said in a taped speech.

Lacson bares out plans vs Sotto