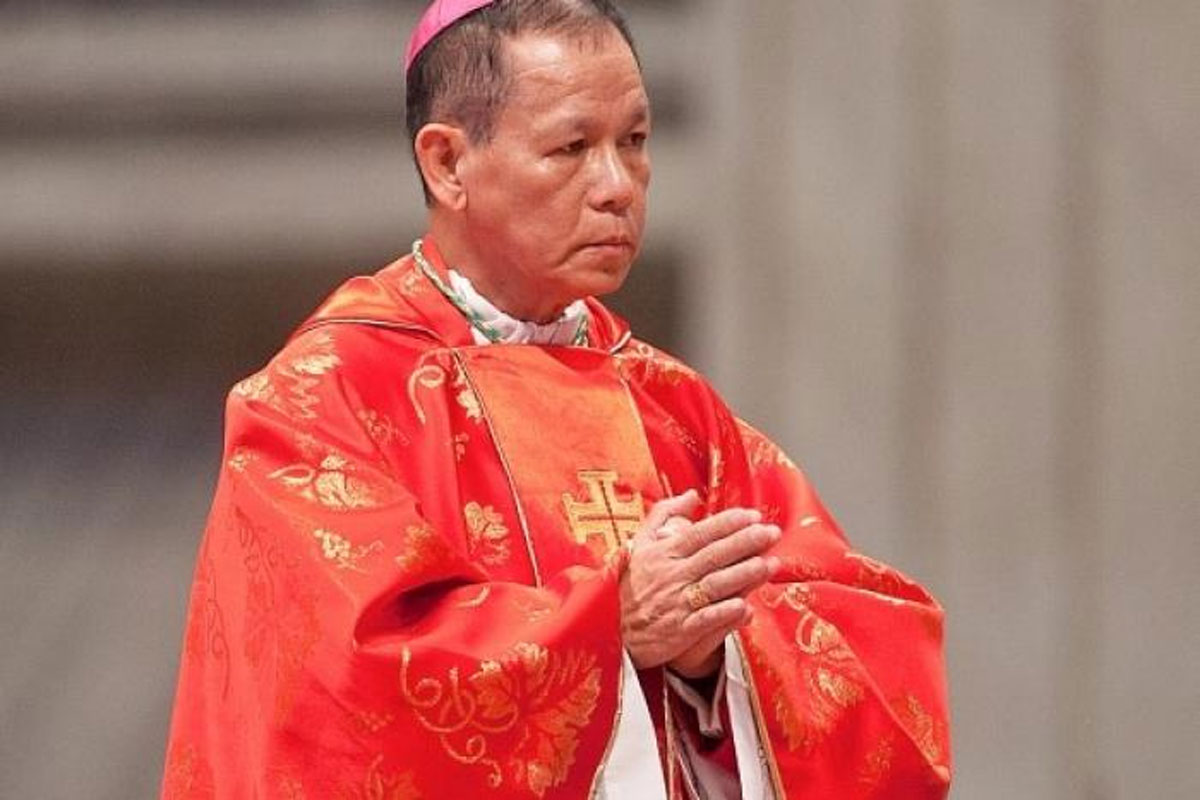 Manila clergy take the streets to pray for country’s healing

DESPITE rain, the clergy of the Manila archdiocese walked the streets Thursday as an act of sacrifice and implore God’s mercy ‘to heal our broken land.’

The “penitential walk” kicked off with a Mass presided over by Cardinal Jose Advincula at the Manila Cathedral, where he exhorted the clergy “to be involved in the work of building and transforming our nation.”

“This is why we are doing a penitential walk today for the sake of our nation and in solidarity with our suffering people,” Advincula said in his homily.

“We humble ourselves and pray in the hope that God will hear from heaven, forgive our sins and heal our broken land,” he added.

On that day in 1872, the three diocesan priests of Manila were executed by the Spanish colonial regime on false charges of treason and subversion.

After the Mass, the clergy along with other priests from Manila’s suffragan dioceses and religious men from different congregations walked to the Shrine of Nuestra Senora de Guia in Ermita.

On the way to the Ermita Church, the procession made a stop at the GomBurZa memorial marker at the Luneta Park, where they offered prayers.

The cardinal expressed hope that GomBurZa’s examples of following Christ inspire the priests and persons in consecrated life “to become maka-Diyos kaya Makabayan.”

“GomBurZa’s advocacies and sacrifices have shown us that social transformation is catalyzed by renewal in the Church. As priests and religious, let us be more faithful to the Gospel and to our vocation,” he said.