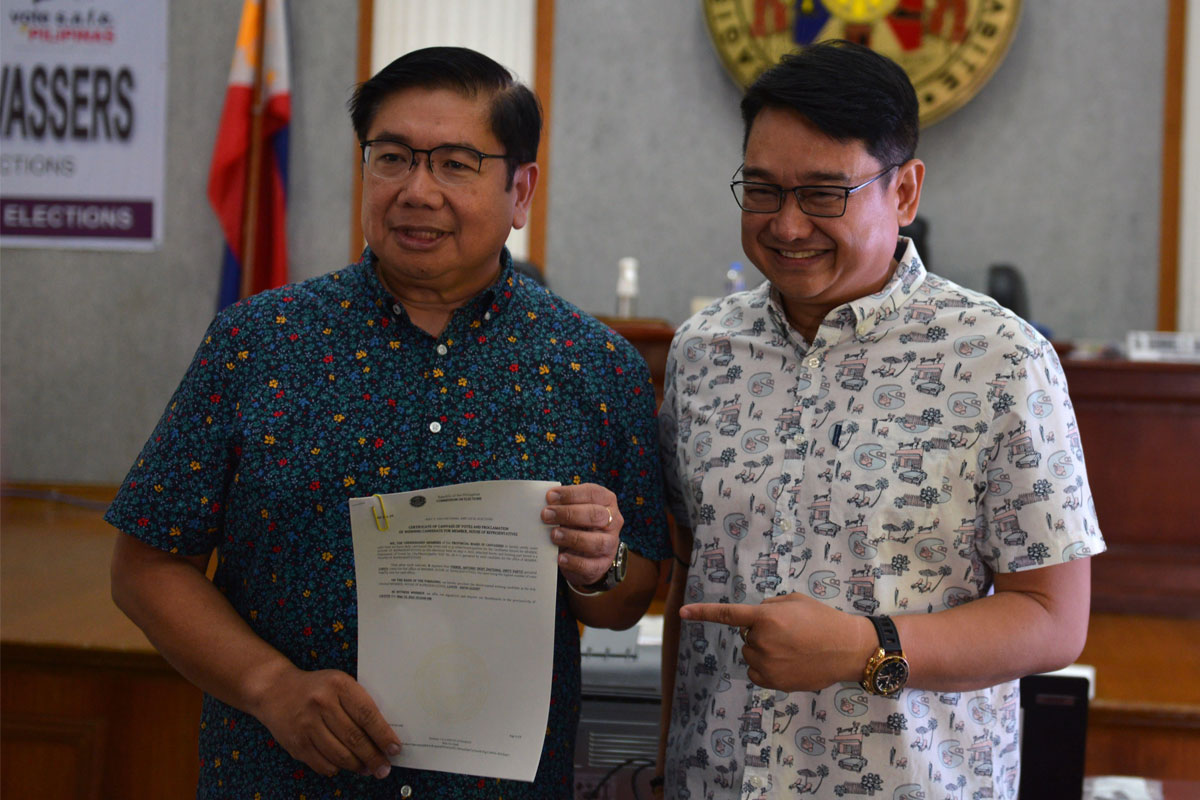 TRECE MARTIRES CITY, Cavite – In response to the Commission on Election (Comelec) guidelines, 29 candidates for the provincial level here submitted their respective Statements of Contribution and Expenditures (SOCE) on June 8 for the recently concluded May 9, 2022 elections.

The majority of the candidates who ran for governor, vice governor, congress members of eight legislative districts, and 16 board members in the May polls beat the deadline set for the mandatory filing of their respective SOCE.

The June 8 deadline was final and non-extendible, except for winning candidates per the omnibus rules governing campaign finance and disclosure.

1-UTAK calls for revival of OPSF