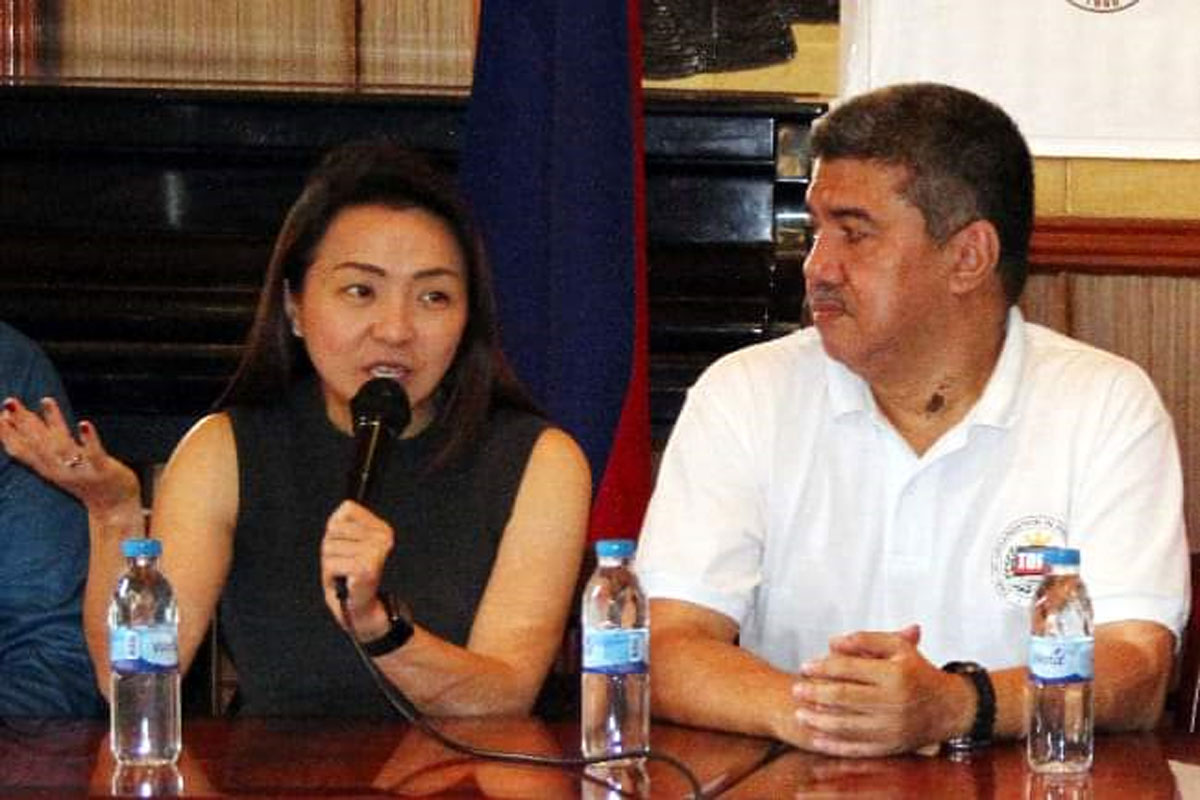 INDOOR hockey is a growing and developing sport in the country where Filipinos can also excel.

But like in all sports, the officials, coaches and athletes should work together to achieve their goals.

This was stressed by Larong Hockey sa Pilipinas, Inc. secretary-general Jonne Go as efforts to rebuild the team which captured a bronze medal in the 2019 Southeast Asian Games started in full swing despite the pandemic.

“I think Cong. Peping now wants to leave the sport to the young ones. Hindi na din sya gaano active. The first LHPI president was Gen. Chippy Espiritu. Then Cong. Peping was elected to a four-year term or the whole Olympic term in 2019,” explained Go, also the fomer president of the PhilippIne Canoe Kayak and Dragonboat Federation (PCKDF).

Go, who was appointed as the new secretary-general last October 2020, also confirmed reports that Peter Cayco of NCAA member Arellano University is being groomed to be the next president of hockey.

“Mr. Cayco is very active in the university sports, like Dr. Paulo Campos of Emilio Aguinaldo College in the NCAA. Based on the last meeting, they feel that Peter can really contribute and help us in promoting the sport of hockey.”

Earlier, Go clarified that the LHPI conducted tryouts to form a new national team as early as last year with only the best interest of the sport on mind

“The LHPI needs to form a new team and prepare and train early. There’s the Asian Cup on Nov. 7-14 in Thailand. Nagkaroon kami ng tryouts,” said Go in a separate radio interview with Peter Lucas of Radyo Pilipinas 2

“Kaya nagulat kami nun may bigla nagreklamo at nagsabi na tinanggal at pinalitan sila sa national team. It’s unfair that they go to the media first (to air their grievances) without reaching out to us. They can easily approach the LHFI Board, or Dr. Campos. They can talk to me. Basic courtesy, explained Go.

“Sa totoo lang, I’m really new to hockey. Ang expertise ko is to organize and plan kung saan sila dapat lumahok, saan sila dapat mag-ensayo. But I also think it is also the coaches or team’s job to get in touch with the officials.”

“Even sa PSC (Philippine Sports Commission), you have to submit your DTR attested by the president or the secretary-general. I believe that from the day that I started as sec-gen, wala kaming napipirmahan ni Cong. Peping na ganung papers. Yung NSA cannot wait for the athletes to report.So nag-buo kami kaagad ng team.”

Go lauded the women’s national team for pocketing the bronze medal in the 2019 SEA Games held in Laguna, but added that all national athletes should still go to the tryouts and trainings.

Battle for PCAP q’finals slots up