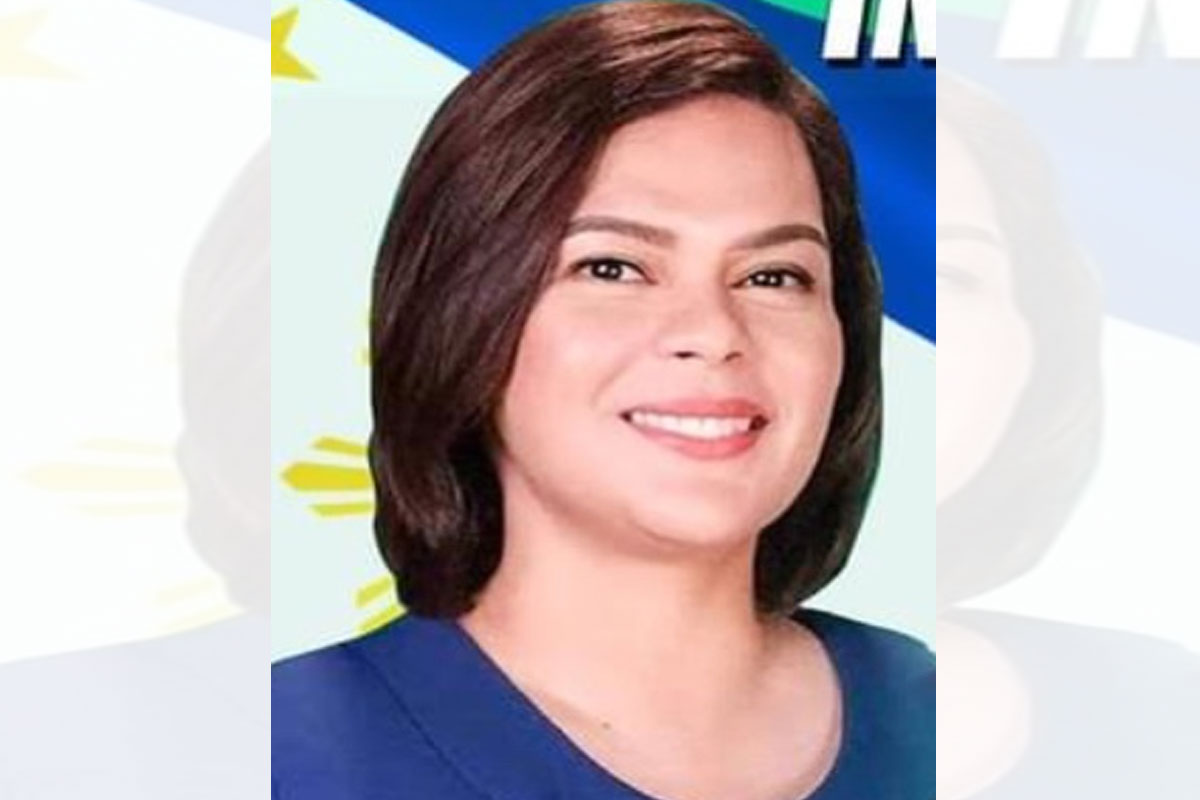 THE Lakas-Christian Muslim Democrats (CMD) party on Monday said former President Gloria Macapagal-Arroyo had no hand in the decision of Davao City Mayor Sara Duterte to run for vice president.

In a statement, the party said there was no scheduled or cancelled meeting between Arroyo, a former Speaker, and Duterte at Balesin Island last Thursday to attend the birthday party of Speaker Lord Allan Velasco.

“The idea of her running as Vice President did not originate from former President Gloria Macapagal Arroyo (Lakas-CMD president emeritus). There was no meeting, planned or cancelled, between former President Arroyo and Mayor Duterte in Balesin,” the Lakas-CMD said following social media reports linking the former president on Duterte’s decision to run for the country’s second highest office.

The party also said “there was no summons for former Senator Bongbong Marcos to go to Balesin.”

Earlier, Kris Sunga, Arroyo’s staff member, denied that the former Chief Executive had a meeting with Duterte in Balesin.

The Lakas-CMD party also reiterated its overwhelming support to the decision of Duterte to run for vice president.

“From the beginning, LAKAS-CMD, chaired by Senator Ramon ‘Bong’ Revilla Jr. with House Majority Floor Leader Martin G. Romualdez [of the 1st District of Leyte] as president, was publicly committed to any national aspirations of Mayor Sara Duterte-Carpio,” the party stressed.

“As earlier stated by party President Romualdez, LAKAS-CMD is elated with Sara joining Lakas because of her ‘sterling qualities as a leader and we saw up close her exemplary work ethic as chief executive of Davao City,’” the party added.