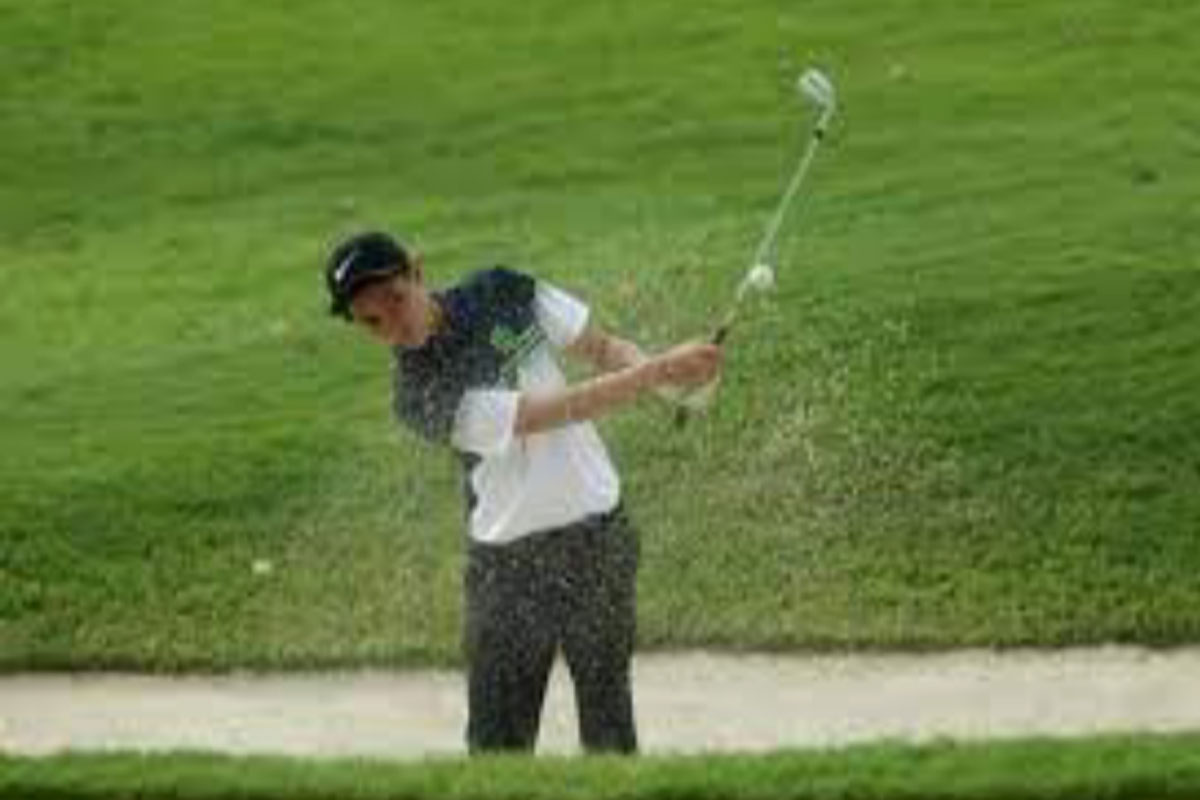 Action in the 2022 National Stroke Play Championship at the Manila Southwoods.
Other Sports,

KOREAN teener Rho Hyun Ho birdied three consecutive holes from the sixth en route to posting the day’s only sub-par round – a two-under-par 70 – that gave him a two-stroke lead over Jed Dy in the men’s division at the start of the 2022 National Stroke Play Championship at the Manila Southwoods Legends course.

The 17-year-old Ho, seeking to atone himself from a disqualification at the Philippine Junior Amateur tilt for signing a wrong scorecard two weeks ago, overcame the windy conditions with six birdies that nullified four bogeys to jump ahead by two over national SEA Games team mainstay Dy who matched par 72.

Bucay, 19, bogeyed his last three holes after playing his first 15 holes at 2 under with birdies on the eighth and 14th.

“It started to get super windy like 20 mph winds and I couldn’t control the irons,” said Bucay, who is a legal management freshman at La Salle.

Arevalo and Hernandez also started well with their own 73s like Bucay and the late-starting Lu in the event supported by the PLDT Group, MVP Sports Foundation, Huawei and Manila Southwoods.

Alone at seventh spot after a 74 was Francis Andre Lanuza with Rico Daniel See scoring a 75 to stay in eighth place.

Lu had an impressive six-birdie round but had five bogeys, Hernandez wasted a two under card with a bad bogey-par-double bogey stretch from the 14th while Arevalo could have been closer to the leader if not for a double-bogey on the15th.

Meanwhile, Lia Gabrielle Rosca emerged the surprise leader in the ladies division after a 73 for a one-shot lead over Lois Kaye Go. Reese Allyson Ng was in third with a 76.