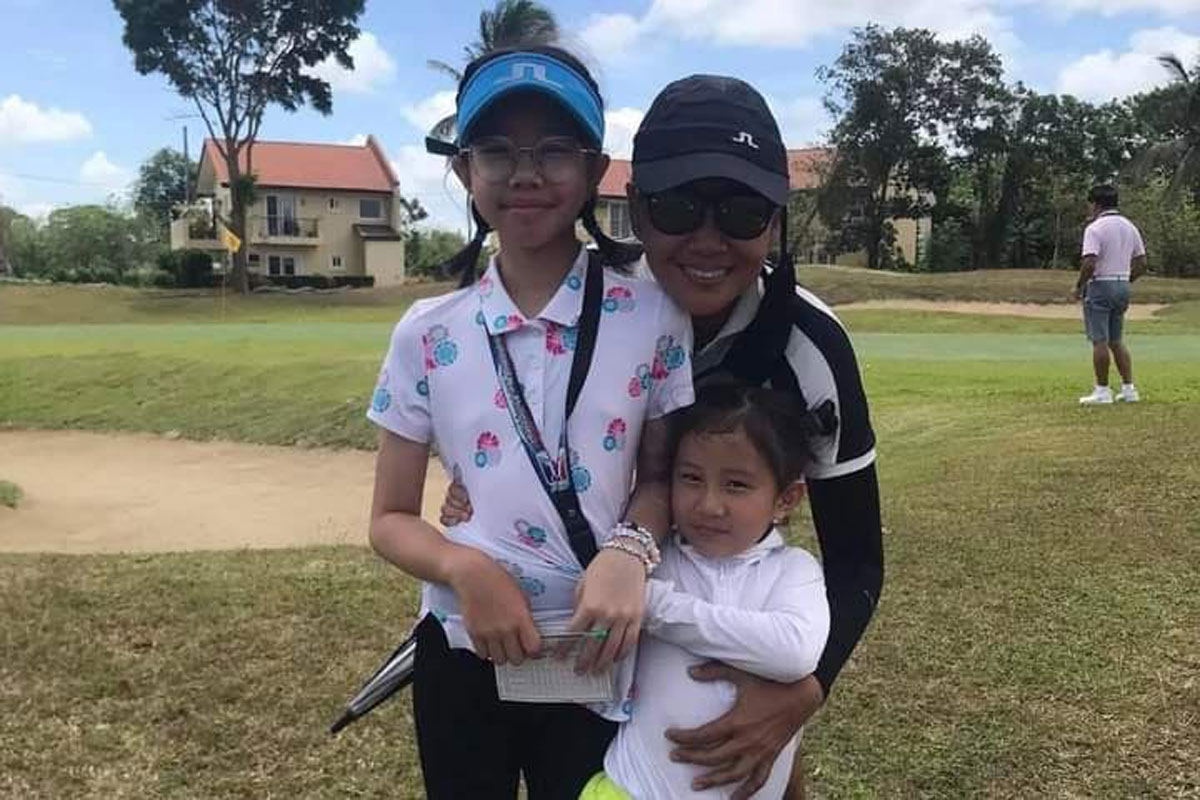 THE Philippines’ golfing sisters Francesca Nicole and Stephanie Joy Gaisano Gan will get a much-needed exposure before representing the country in the IMG Academy Junior World Championships scheduled July 10-14 in San Diego, California.

The Gan sisters, who are playing under the guidance of former LPGA champion Jennifer Rosales, will compete in the TGA-Singha Junior Golf ranking tournament 2022 at the Kabinhuri Sports Club in Prachinburi as part of their preparations for the world tournament.

Former Philippine jungolf champion Oliver Gan said his daughters are both in high spirits, especially after their impressive performances in the Philippine qualifiers held at the Eagle Ridge in Cavite.

“I’m very proud of what my two daughters have accomplished. At a young age Nicole and Stephanie will be representing our country in the world championships in San Diego,” said Gan in an interview with People’s Tonight.

“But I’m also happy to see that our young golfers are finally back playing in a tournament because other countries have been doing events in the previous months,” added Gan, who currently serves as a consultant at the Games and Amusements Board (GAB).

The 11-year-old Gan won by two strokes over Tashanah Niña Balangauan, who finished with a 263.

Lois Laine Go (283) and Isabella Alanis Tabanas (284) joined the two in their bracket as the top four finishers from each age group earned slots in the world championships.

This is the fourth time that Gan clinched a berth in the jungolf world tournament.

Her last appearance was during her title run in the 9-10 girls qualifiers at the Intramuros Golf and Country Club in Manila in 2019.

As for the four-year-old Stephanie, she is the youngest to qualify this year for the Philippines when she finished second in the 6-under category.

The younger Gan bounced back with a 70-74 during the last two days of the qualifiers following an opening day of 91 at Riviera.

She finished with a total of 235 behind champion Kamilla Edriana del Mundo at 213 after rounds of 66-71-76 in the qualifiers.

The qualifiers are organized by the Junior Golf Foundation of the Philippines (JGFP).