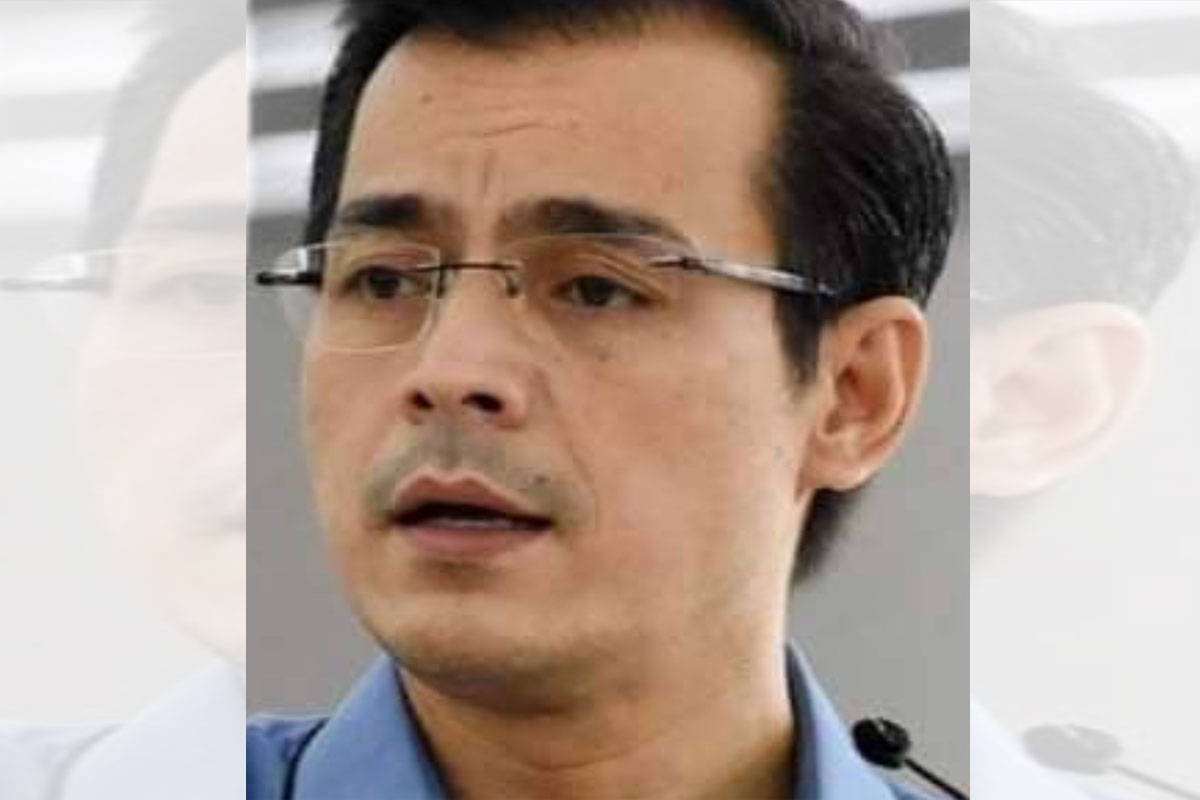 IF elected president, Manila Mayor Isko Moreno Domagoso vowed to support and protect farmers and the country’s food producers to ensure that there is food on the table of every Filipino family.

The 47-year-old Aksyon Demokratiko standard bearer made the assurance during the launching of his 10-point Bilis Kilos Economic Agenda which focuses on agriculture as one of the economic pillars to accelerate human and economic growth.

Given the chance, Moreno said among the first economic policies that his government will introduce is to cut the excise tax of petroleum products by 50 percent to bring down the cost of food production, especially rice, raise the income of farmers and fisherfolk, bring down the prices basic commodities and sustain food production.

Agriculture is one of the major users of petroleum products. Farmers are heavily dependent on oil products for fuel, fertilizers, and pesticides to achieve high crop yields. Fisherfolks are also reliant on petroleum for their motorized boats.

Moreno pointed out that the spiraling cost of fuel had brought the price of fertilizer from P900 per bag just a year ago to more than P2,000 per bag at present value.

In the same manner, he said that a 50 percent tax cut on electricity would mean more food on the table and more money to spend on basic needs, including medicines.

Secondly, Moreno said his administration will buy the surplus produce of farmers at the right price to assure them of their income and help them rise from poverty.

To further assure farmers of their income, Moreno said he will issue clear guidelines about the strict importation of agricultural products to make sure that local producers can sell their products first before importation is made.

The presidential aspirant said this will stop the practice of some officials who have the “tendency” to issue import permits during harvest time, forcing the farmers to sell their products to unscrupulous middlemen at a cheap price.

He also vowed to clamp down on the smuggling of agricultural products to protect the interests of local producers and to guarantee that no products will come into the country illegally and of inferior quality.

“We guarantee you that we will fish in every body of water that are available in our country. Our fishermen will be fishing in every fishing ground in the country, to secure them of earnings, of course, but at the same time, to secure the country ng mga pangisdaan o isda o pagkain sa ating bansa,” vowed Moreno.

In one of his Listening Tours, the Aksyon Demokratiko party president said he will assert the Hague ruling and will be fearless in defending the country’s sovereignty in the disputed waters.

“We will be faithful to our farmers and fisherfolks. Ang mga mangingisda, dapat makapangisda sa loob ng ating teritoryo sa dagat. At iyon ang magaganap: undeterred, peaceful, and productive fishing opportunities under our rules. Filipino fishermen first,” said Moreno during a dialogue with more than a hundred fisherfolk and their families in Botolan, Zambales in November last year.

Moreno said the government will also lead the effort for farmers to adopt new technologies to further increase their productivity, and help them connect with reputable businessmen for their products.

“If we can uplift our farmers’ lives, we will make a massive stride towards eradicating poverty,” he said. 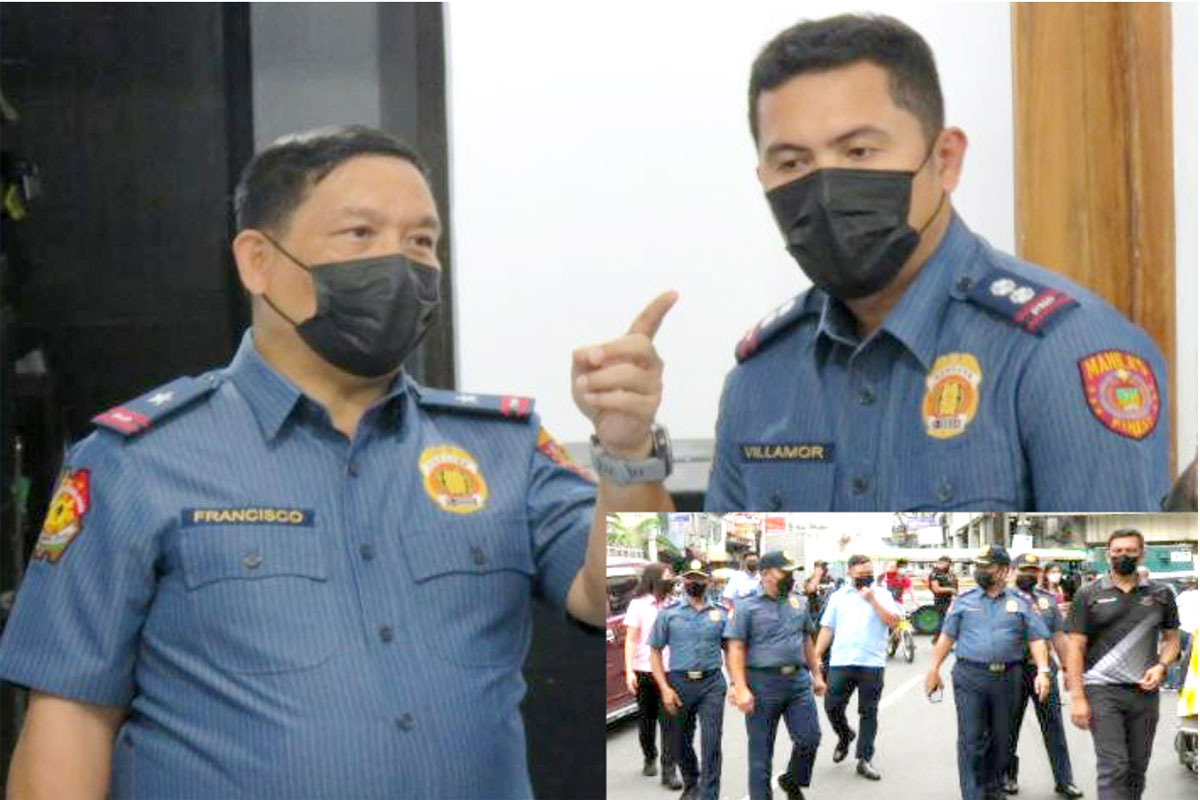 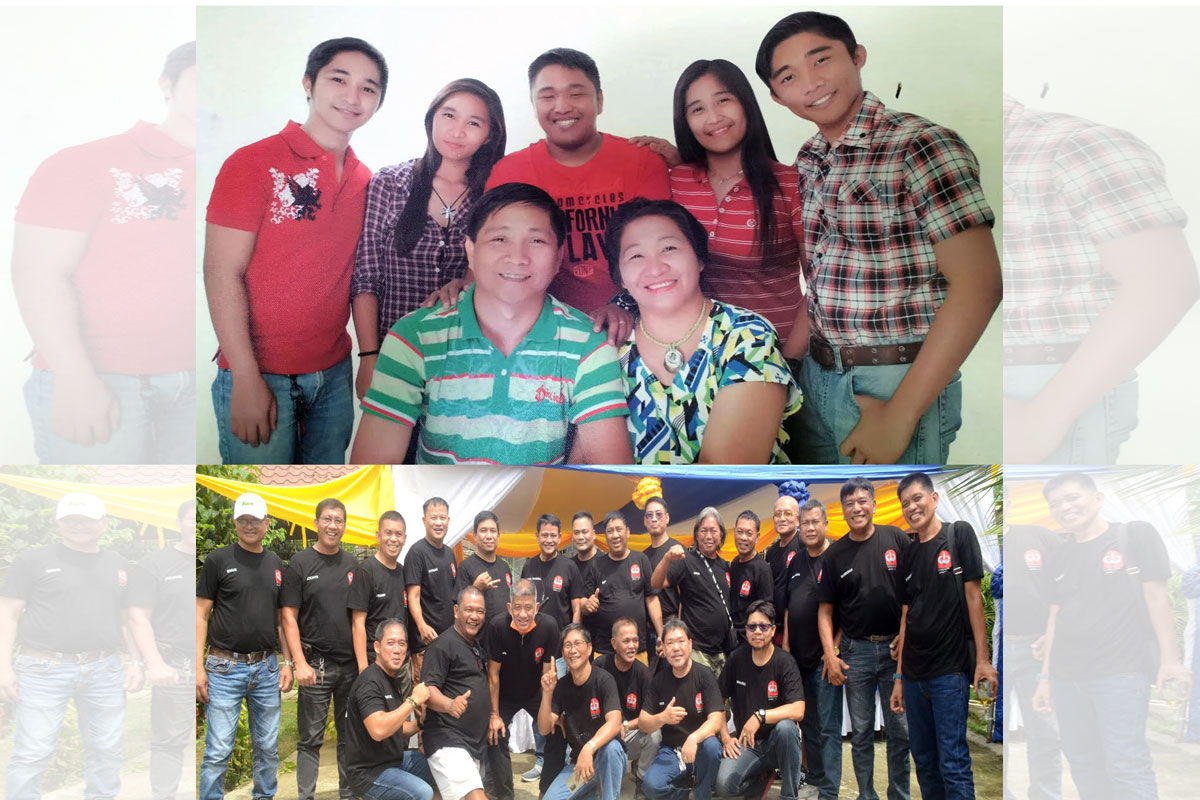 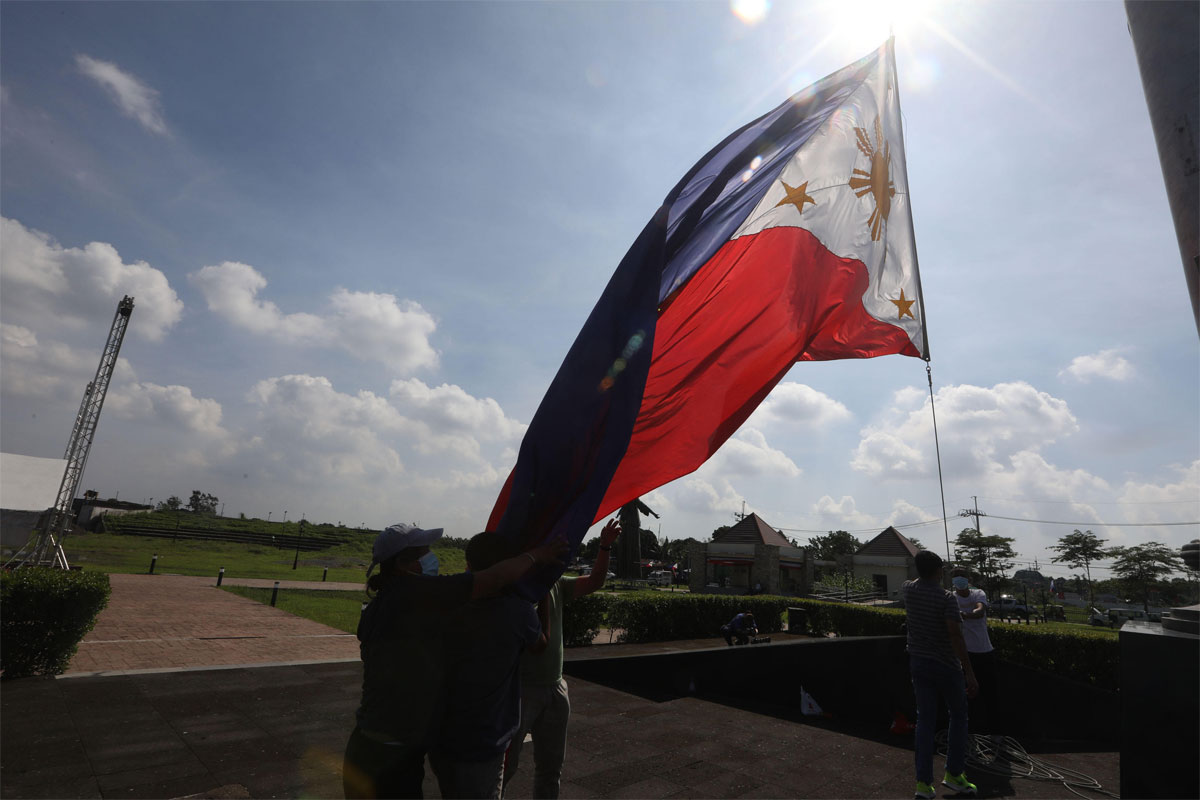