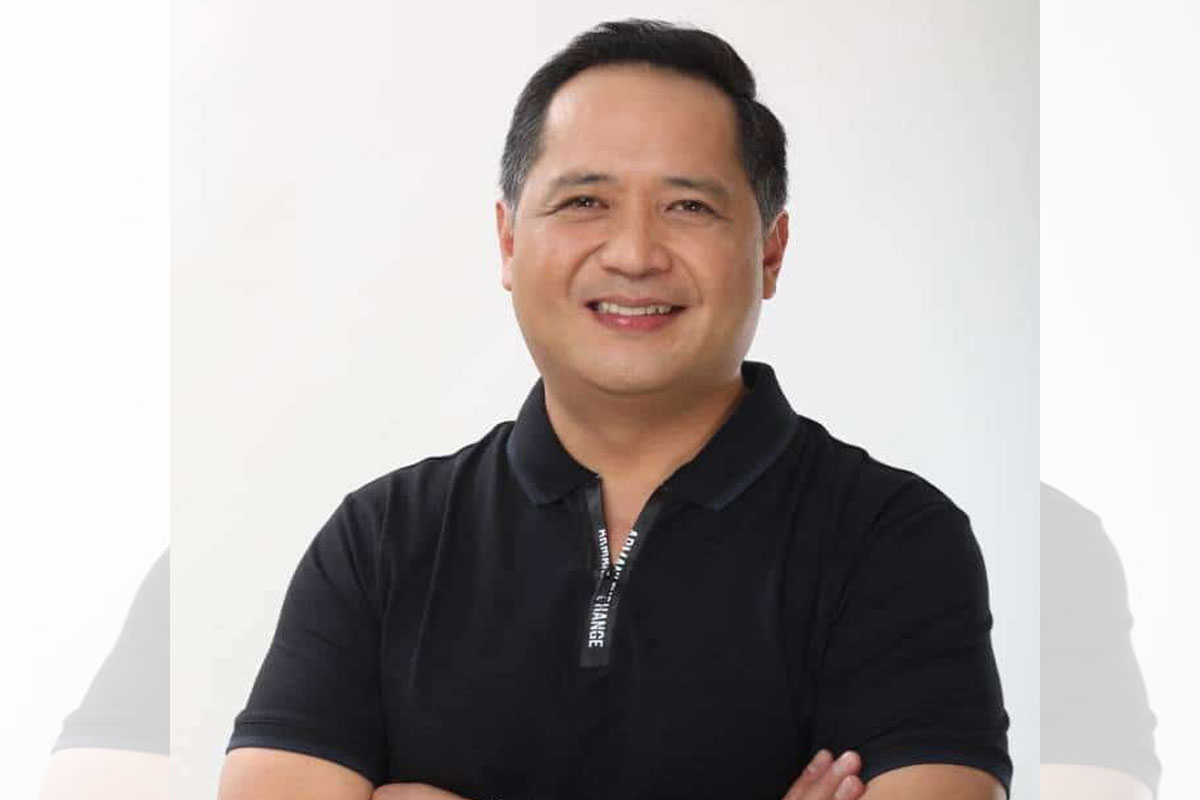 House wants to give Pinoys reprieve from oil price hikes

THE House of Representatives is determined to pass legislation reducing excise taxes on certain petroleum products despite the continued downward trend in oil prices.

According to House Deputy Majority Leader and Quezon City 4th District Rep. Jesus “Bong” Suntay, the House wants to give the Filipino people a reprieve from the twin challenges of the coronavirus pandemic and soaring oil prices in previous months.

Suntay is one of the authors of House Bill 10488, which seeks to reduce excise taxes on certain petroleum products for a period of six months.

The bill recently passed on second reading in the lower chamber after it was approved and sponsored by the House Committee on Ways and Means, chaired by Albay Rep. Joey Salceda.

Suntay, meanwhile, clarified that the House was not asking to suspend altogether the fuel excise taxes, but only the increases imposed under Republic Act 10963 or the Tax Reform for Acceleration and Inclusion (TRAIN) law.

The proposal to reduce fuel excise taxes was on top of the agenda of the House when it resumed its session earlier this month.

Speaker Lord Allan Velasco underscored the need to ensure that the country’s “economic recovery will not be hampered by unwelcome disruptions, such as the unimpeded sharp rise in the cost of fuel.”

Suntay said the House will pursue the passage of the bill even as fuel prices have started to go down.

He is also hopeful that the bill would be approved on third reading in the coming week and will gain support in the Senate.

“I’m sure ‘yong mga kasamahan natin would also want to give it as a Christmas gift to the Filipino people, who have been hit hard by this pandemic,” Suntay said.

The bill aims to reduce excise taxes on diesel, kerosene, and liquified petroleum gas to zero. Excise taxes on low-octane gasoline, often used by tricycle drivers, will also be reduced to P4.35.