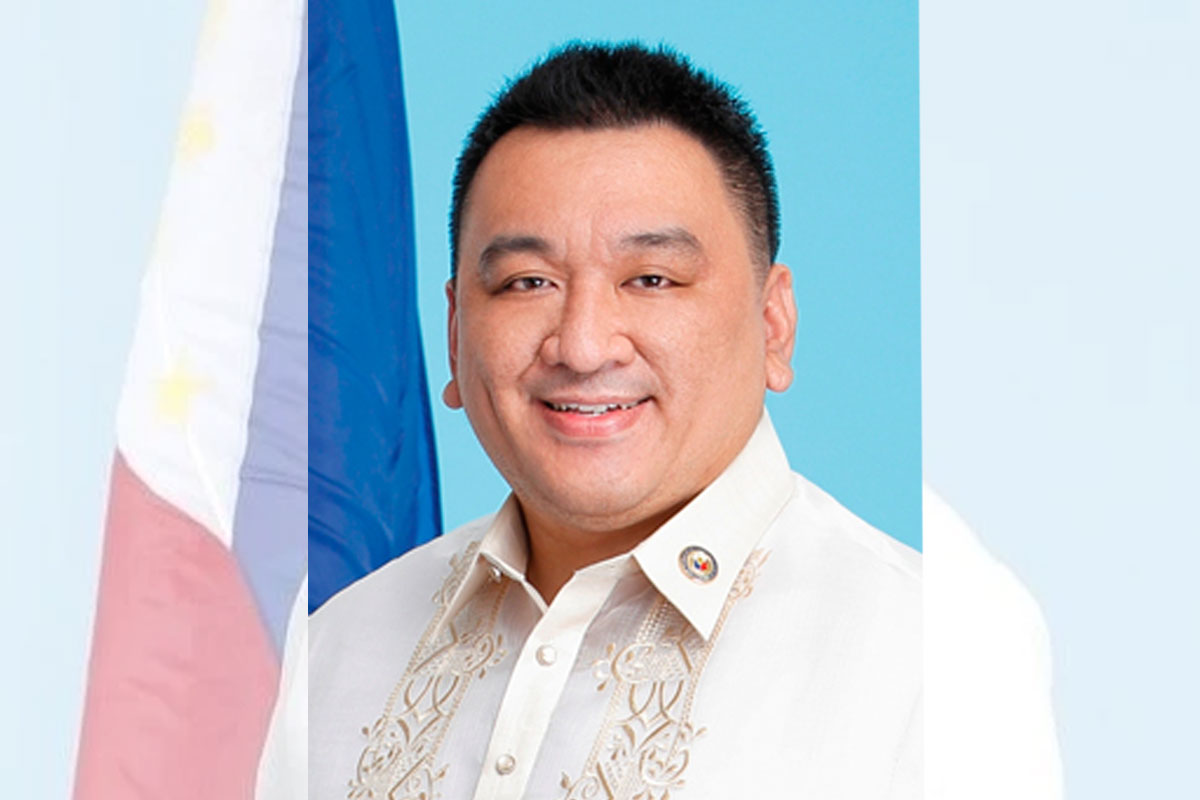 House to be fair, balanced, legal in probe on medical supplies

THE House committee on good government and public accountability will be “fair, balanced and legal” in reporting the findings of its inquiry into alleged irregularities in the procurement of medical supplies for the government’s pandemic response, its chairman assured on Wednesday.

DIWA Party-list Rep. Michael Edgar Aglipay, panel chairman, made the assurance as he announced that the committee report on the recently concluded coronavirus disease-19 (COVID-19) procurement probe will be out either next month or December this year.

“I assure the public that the committee will be fair, balanced and legal—meaning we will take everything legally,” Aglipay said during the virtual Ugnayan sa Batasan news forum.

Aglipay said the committee won’t rush its findings because it wants all bases covered, as he noted that under the rules, the panel has 60 days to release the report for review and a vote by its members.

He added: “It will take one month or two months [to prepare the committee report]. It’s minimum of one month so ibig sabihin by November 4 pero hindi namin mamadaliin, and maximum of 60 days or by December 4.”

He said that except for the issue of overpricing, the committee report will tackle “all allegations of fraud and abuse” in the procurement of COVID-19 supplies by the Department of Health (DoH), through the Procurement Service of the Department of Budget and Management (PS-DBM).

“Iisa-isahin natin. Hihimay-himayin natin,” he said, referring to allegations of fraud and abuse.

Despite no findings of overpricing, Aglipay clarified that the DoH is not yet totally off the hook especially since there are still other allegations at hand.

Aglipay also said that the committee is not inclined to accept as ultimate truth the statements made by Mago, who is currently under the protective custody of the House.

Aglipay also clarified that the protective custody given by the House to Mago is valid for only two months, or until the committee report is released.