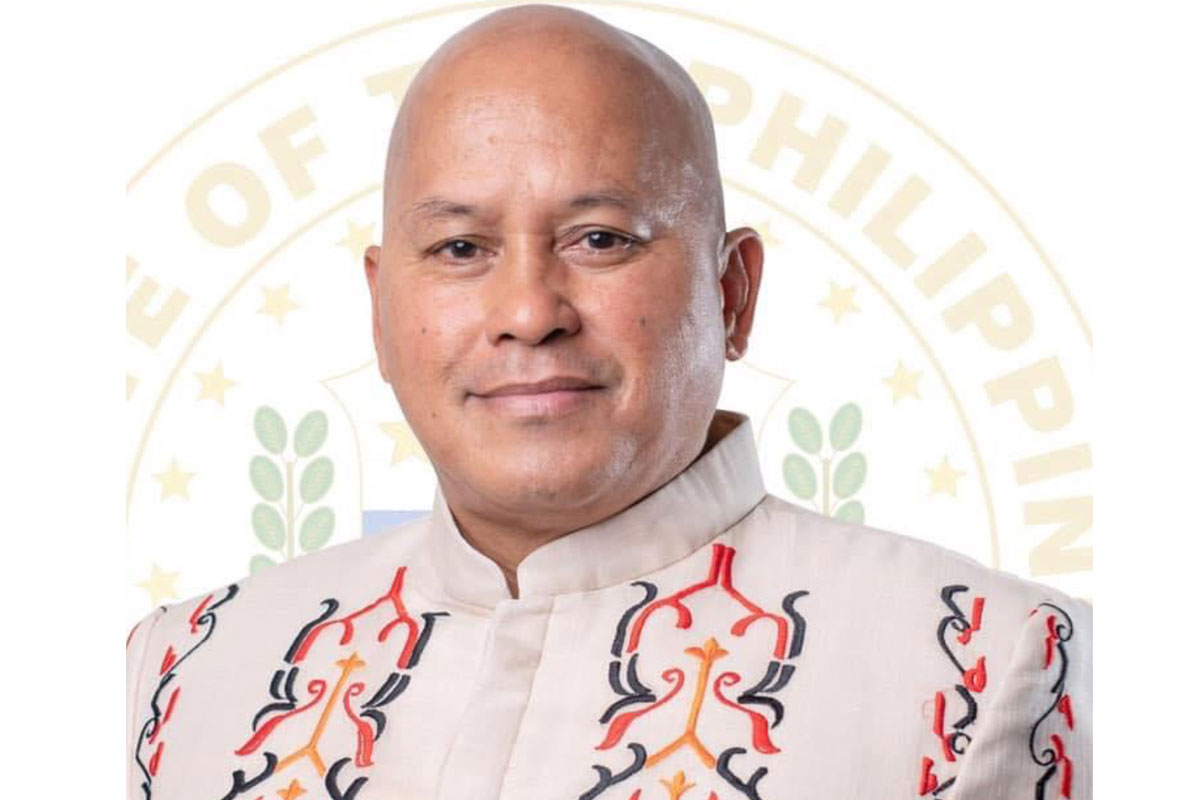 Denies politics behind it

FORMER Philippine National Police (PNP) chief-turned Senator Ronald ‘Bato’ M. dela Rosa yesterday debunked allegations by Sen. Panfilo ‘Ping’ M. Lacson that politics has something to do with the PNP program to harness the support of Overseas Filipino Workers in the fight against criminality and corruption.

Lacson, the first PNP chief who became a senator of the Republic on Tuesday accused the PNP of engaging in partisan politics with its program calling for OFWs to be advocates of peacekeeping in the country when the role of the police should be limited to internal security only.

In Tuesday’s hearing for the PNP budget for Fiscal Year 2022, Sen. Lacson, the first to announce his candidacy for the 2022 presidential election also charged the PNP of using its Police-Community Relations for political purposes and even questioned PNP chief, General Guillermo Lorenzo T. Eleazar on why the PNP needs to organize a Coalition of Lingkod Bayan Advocacy Support Groups and Force Multipliers.

Sen. dela Rosa came to the defense of the PNP and clarified that the program organizing OFWs and their families started when he was appointed by President Duterte as his first PNP chief in 2016.

He said that at that time, many OFWs have called him and expressed their fear that the war on drugs might affect the safety of their families in the Philippines.

In turn, the PCRG which has been renamed as Police-Community Affairs Development Group (PCADG) under Sermonia launched a program called the Global Peace Community Relations which looks into the welfare of OFWs through the police attaches in countries where they are working.

The Complaint and Referral Monitoring Desk (CRMD) of the PCADG now handles the concerns of the OFWs.

Dela Rosa dismissed the allegation that politics is behind the PNP’s engagement of OFWs but Lacson maintained his disbelief and remarked that a ‘PCR general’ is also organizing women sector because the wife is running for a party-list group in Congress.

During the 2019 mid-term election, dela Rosa and Sen. Christopher Lawrence ‘Bong’ Go were the top administration candidates voted by OFWs specifically those from the United Arab Emirates, Saudi Arabia, Hongkong, Singapore and the United States. The top five voter-rich countries contributed to over half of the actual number of overseas voters.

Asked for comment on Sen. Lacson’s allegations, Sermonia, now a Police Major General heading the PNP Directorate for Operations said that the Coalition of Lingkod Bayan Advocacy Support Groups and Force Multipliers are third-party civilian partners of the PNP who have volunteered their groups for awareness advocacy activities in support of the people’s mobilization requisites of the National Task Force to End Local Communist Armed Conflict (NTF-ELCAC).

Before he was designated as PNP Director for Operations, Sermonia was the head of the PNP Directorate for Police-Community Relations which supervises the PCADG.

The member of Philippine Military Academy (PMA) ‘Makatao’ Class of 1989 said that whoever is feeding Sen. Lacson of the information must be ill-informed about the noble intention of the PCR program and misconstrued that the mandate of the PNP on community relations are merely cheap political campaigning especially when it comes to attracting the votes of OFWs.

“Whether or not the Filipino is here or abroad, we want to assure them that the PNP in the country is ready to provide assistance to their families. I don’t think there is anything wrong with that. Bayani nga ang OFW, kaya kung makakatulong kami na wag na sila mag-alala sa pamilya nila dito na nangangailangan ng assistance ng PNP gagawin natin. Yan ay tanda ng aming pasasalamat sa kanilang pagiging bagong bayani,” he explained.

“As to the word coalition, which Senator Lacson has contested, it is not just OFWs but 11 sectors of society are engaged and we are working with them,” Sermonia added.

The Coalition of multi-sectoral groups, he explained is in fact the PNP’s response to the challenges faced by the government’s anti-communist insurgency drive particularly in addressing urban and rural recruitment and organizing activities of the Communist Party of the Philippines (CPP) in these sectors in Philippine society.

“The CPP has been doing these activities for more than five decades. Now NTF ELCAC is actually matching the CPP’s white area operations right at the doorstep of the communities,” said Sermonia, who added that these grassroots mobilization of pro-democracy advocates is essential to the government’s anti-terrorism campaign.

The official added that the PCR program Barangayanihan, in partnership with the member organizations of the Coalition of Lingkod Bayan, is a PNP-initiated program designed to consolidate the resources of various government frontline agencies under the concept of whole-of-nation approach with intent to manifest the Duterte government’s legacy of good governance and better government services at the grassroots level.

The official likewise said that no amount of ELCAC fund was used in the engagements of advocacy support groups and force multipliers since the activities are done in the spirit of volunteerism.
Sermonia likewise dsmissed Sen. Lacson’s referral to him as a “PCR general whose wife is running for a party-list post in Congress.’

He clarified that the Magdalena Mission, one of the women advocacy groups under the Coalition is an independent outreach organization advocating the welfare of women who were affected by the economic impact of the COVID-19 pandemic.

House to be fair, balanced, legal in probe on medical supplies