The House of Representatives on Wednesday night adopted a resolution commending Olympic gold medalist Hidilyn Diaz for again bringing honor to the country by winning three gold medals in the 2022 World Weightlifting Championships held at the Gran Carpa Americas Corferias in Bogota, Colombia.

Diaz, the first Filipino to ever win a gold medal in the Olympics last year, added another laurel to her name when she won three gold medals in the 55-kilogram women’s category, also marking a new world record for the country last December 7.

The tournament qualifies Diaz for the 2024 Paris Olympics after competing with weightlifters from other countries, such as Colombia, Mexico, Taipei, Mongolia, Romania, Peru, Indonesia, Denmark and Uzbekistan.

“ … During the competition, Ms. Diaz cleared 93-kilogram snatch and 114-kilogram clean and jerk for a total lift of 207 kilograms, outlifting her competitors, Rosalba Morales Del Aguila from Colombia, who had a total lift of 199 kilograms to claim the silver medal, and Ana Gabriela Lopez Ferrer from Mexico, who tallied at 198 kilograms to settle for bronze medal,” the resolution read.

“The historic victory of sweeping three gold medals in the 2022 World Weightlifting Championships is the latest addition to the Filipino athlete’s remarkable record as the first Filipina to win a World Championships crown,” it further stated.

It added that the Diaz’s latest victories, back-to-back with the Southeast Asian Games gold medal clinched last May 20, 2022 in Hanoi, Vietnam, “serve as a momentum builder for the Filipina Olympian as she launches her bid for another gold medal in the 59-kilogram women’s weightlifting event in the 2024 Olympics.”

“Dubbed as the country’s epitome of a great champion, Ms. Hidilyn Diaz humbly continues her quest to bring pride and honor to the Filipinos, and unselfishly inspires every weightlifter and athlete to work hard and gain confidence to focus on a common goal of victory,” the measure said.

Last July, Diaz was married to her coach Julius Naranjo during the first anniversary of her winning the Olympic gold at the Tokyo 2020 Olympics. 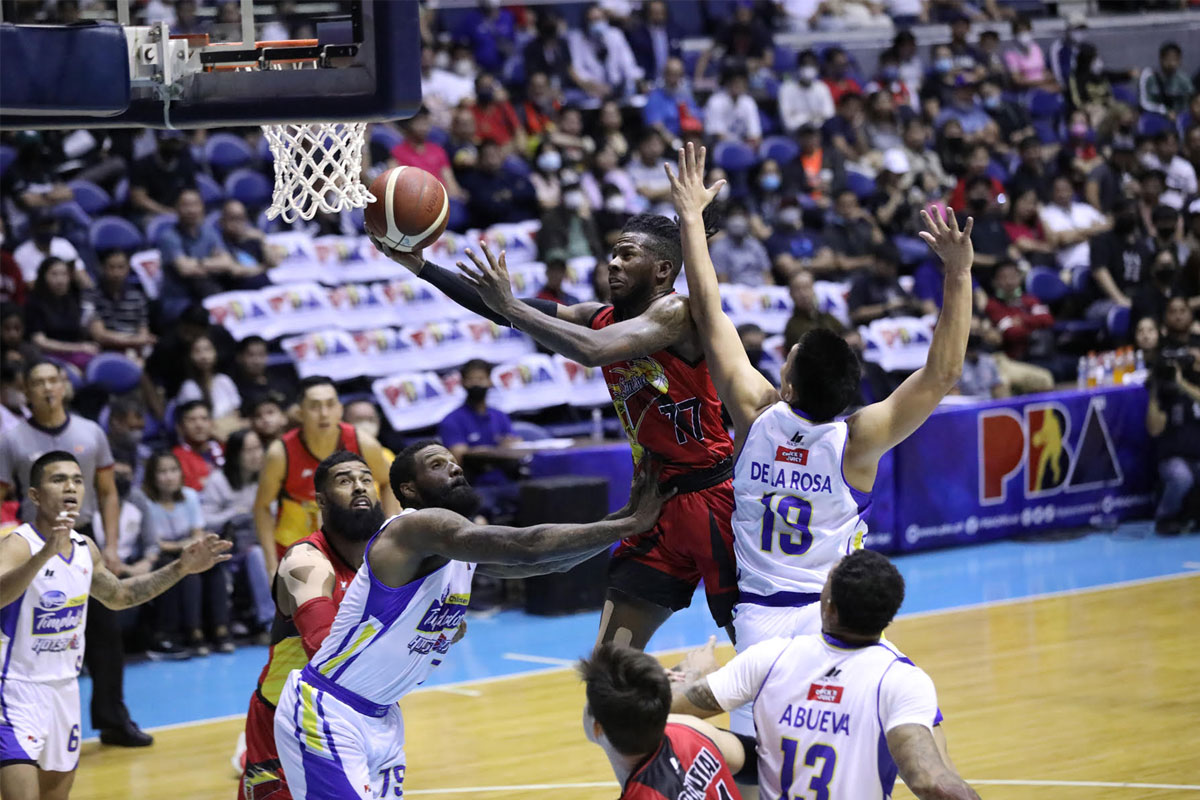 San Miguel on a roll
February 7, 2023 Robert Andaya
SHOW ALL