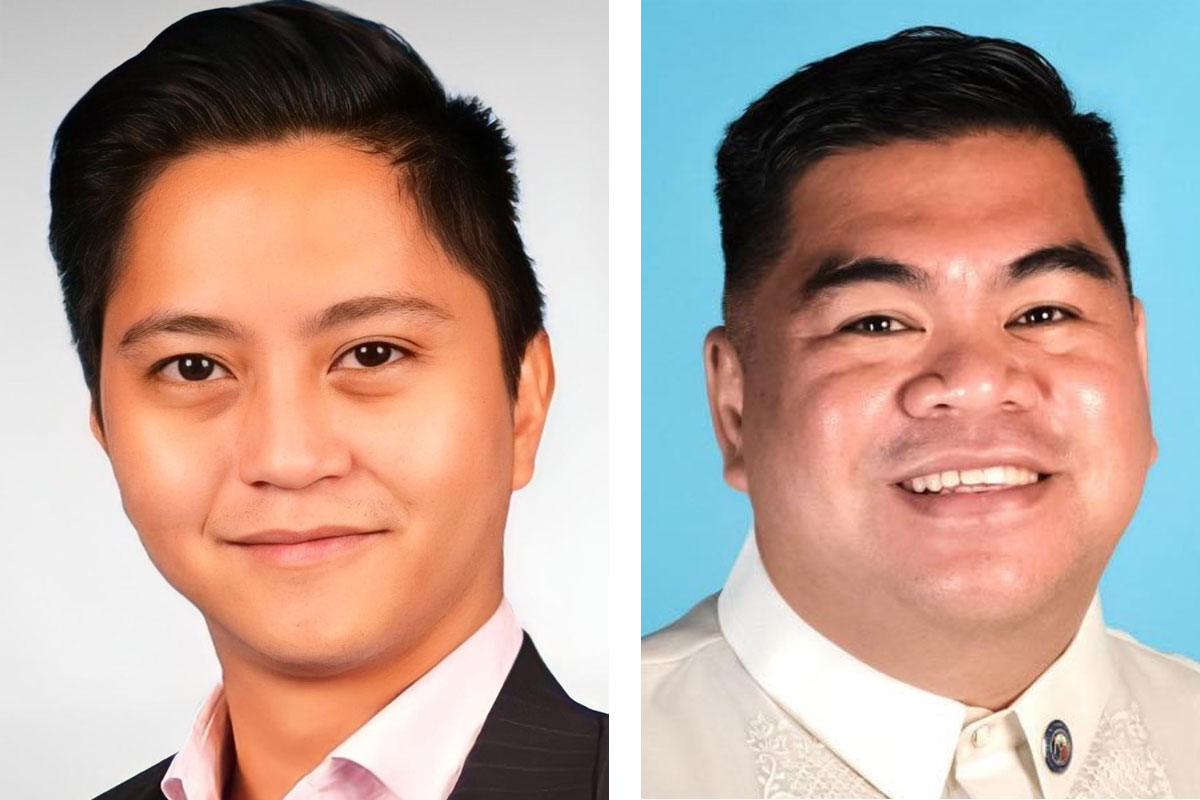 THE House of Representatives on Wednesday approved on second reading a bill requiring the registration of all postpaid and prepaid mobile phone subscriber identify module (SIM) cards to lessen mobile phone-enabled illegal activities.

Speaker Martin G. Romualdez is the principal author of the approved bill. A similar measure was first introduced more than 12 years ago in the 15th Congress.

Lawmakers pushing for stricter SIM card registration and regulation hope their efforts will bear fruition this time because recent spam text messages have contained even the private information of mobile phone users such as their names.

They said the leaking of such information violates the Data Privacy Act.

At present, only SIM cards for postpaid mobile subscriptions are required to be registered.

In passing the proposed law on SIM card registration on second reading, the House approved the recommendation of its committee on information and communications technology chaired by Navotas Rep. Tobias Tiangco to adopt Speaker Romualdez’s House Bill (HB) No. 14 “without amendments” as the mother bill, in consolidation with 15 other related measures.

Romualdez’s co-authors of Bill No. 14 are Representatives Ferdinand Alexander A. Marcos of Ilocos Norte, and Yedda Marie K. Romualdez and Jude Acidre, both of Tingog party-list.

Tiangco, Marcos and Acidre sponsored the measure aimed at preventing the proliferation of mobile phone scams, data breaches, and assist law enforcement agencies in resolving crimes involving the use of mobile phone units.

“It is an accepted fact that anonimity involved in prepaid SIM cards constitutes a major threat to our law enforcement. Banking and financial frauds, kidnapping, sexual exploitation of children, cyber theft, and other similar crimes have been reported, but remain unsolved due to untraceable nature of disposable SIM cards,” Tiangco said.

“We must highlight however, that this act is not going to be a silver bullet against the ongoing scams that have proliferated in the last few months, however, this representation is confident that this will serve as a deterrent against unscrupulous people victimizing our felow countrymen,”

Marcos said. “The war against malicious forms of technology will be fought one battle at a time and step by step we shall emerge victorious. We shall win it because we, in the government, have the resolve and the political and moral responsibility as guardians pf the people’s welfare.”

For his part, Acidre said “Mr. Speaker, each day without the safeguards from the measure makes our people vulnerable to ripoffs that take away their money and cause them anxiety; the onslaught of cybercrimes and fake news that tear away the fabric of our democracy. Jurisprudence is replete with examples clarifying the limits of our rights in cases of illicit acts or when public safety and order are at stake.”

“Requiring the registration of SIM cards establishes the identity of users and makes them accountable for everything that they do with their number deters perpetrators from committing cyber crimes because they can no longer hide behind false identities. Too many Filipinos are falling prey to these online and text scams. Mr. Speaker, esteemed colleagues, technology should make our lives better, and it is our duty to keep it so,” Acidre added.

Scores of House members who authored the 15 related measures were made co-authors of the mother bill.

“This bill seeks to require ownership registration of SIM cards to eradicate mobile phone-aided criminal activities,” according to the explanatory note of House Bill No. 14.

The note stated that the affordability and accessibility of SIM cards “have resulted in the democratization of mobile communications, possibly contributing to a more leveled playing field in terms of employment, education, and access to public information.”

It said a mobile phone card could be bought for as low as P30 in a sari-sari or convenience store.

It cited a 2020 World Bank report showing that there were 137 cellular phone subscriptions per 100 Filipinos, indicating many Filipinos had more than one subscription or mobile phone.

“On the other hand, having an unregulated SIM card market has also given way to several mobile phone scams. The cases range from simple text messages asking users to send cellular loads, to more sophisticated voice phishing methods and marketing spams that are used to gain unauthorized access to sensitive personal information of unsuspecting mobile phone users,” the explanatory note said.

“Furthermore, due to the lack of SIM card registration, it becomes nearly impossible to trace the persons behind the text scams and hold them accountable for fraud, breach of data privacy or other punishable offenses that they committed using an unknown mobile number,” it added.

It stressed that the time “has come to regulate the sale and distribution of SIM cards in order to promote end-user accountability, prevent the proliferation of mobile phone scams and data breaches, and assist law enforcement agencies in resolving crimes involving the use of mobile phone units.”

Under Bill No. 14, every public telecommunications entity (PTE) or authorized seller shall require an end user to accomplish and sign in triplicate a numbered registration form issued by the PTE.he form shall include an attestation that the person appearing before the seller is the same person who accomplished the document and that he presented valid identification cards.

The PTE or its authorized seller shall not sell a SIM card if the end user refuses to comply with the registration requirement, which will also apply to foreigners.

The form shall indicate the subscriber’s name, date of birth, gender, and address as appearing in a valid ID with a photo, and the assigned mobile number and serial number.

Any information in the registration document shall be treated as absolutely confidential unless access to it is granted by the subscriber in writing.

However, such information shall be disclosed upon order by a court or written request by a law enforcement agency in relation to an investigation of an unlawful act involving the use of a mobile number.

SIM cards sold or issued before the effectivity of the proposed SIM Card Registration Act will also be required to be registered.

PTEs shall maintain a registry of all subscribers and their assigned SIM cards. They shall submit to the National Telecommunications Commission a list of their authorized sellers/agents.

If the offense is committed by a PTE, the president and other responsible officers shall be held liable and fined up to P300,000 for the first offense, up to P500,000 for the second offense, and up to P1 million for the third and any succeeding violation.

If the violator is an authorized seller, his operation shall be suspended and a fine of P5,000 to P50,000 shall be imposed.

If the offender is an officer or employee of an implementing agency, he shall be dismissed from the service and fined, without prejudice to the filing of appropriate criminal, civil and administrative charges.

The registration of SIM cards was originally proposed in the 15th Congress by then Marikina Rep. Marcelino Teodoro, by then Muntinlupa Rep. Rodolfo Biazon in the 16th Congress, and by then Buhay Rep. Mariano Michael Velarde in the 17th Congress, which approved it and sent it to the Senate.

The proposal was reintroduced by Tarlac Rep. Victor Yap in the last Congress.