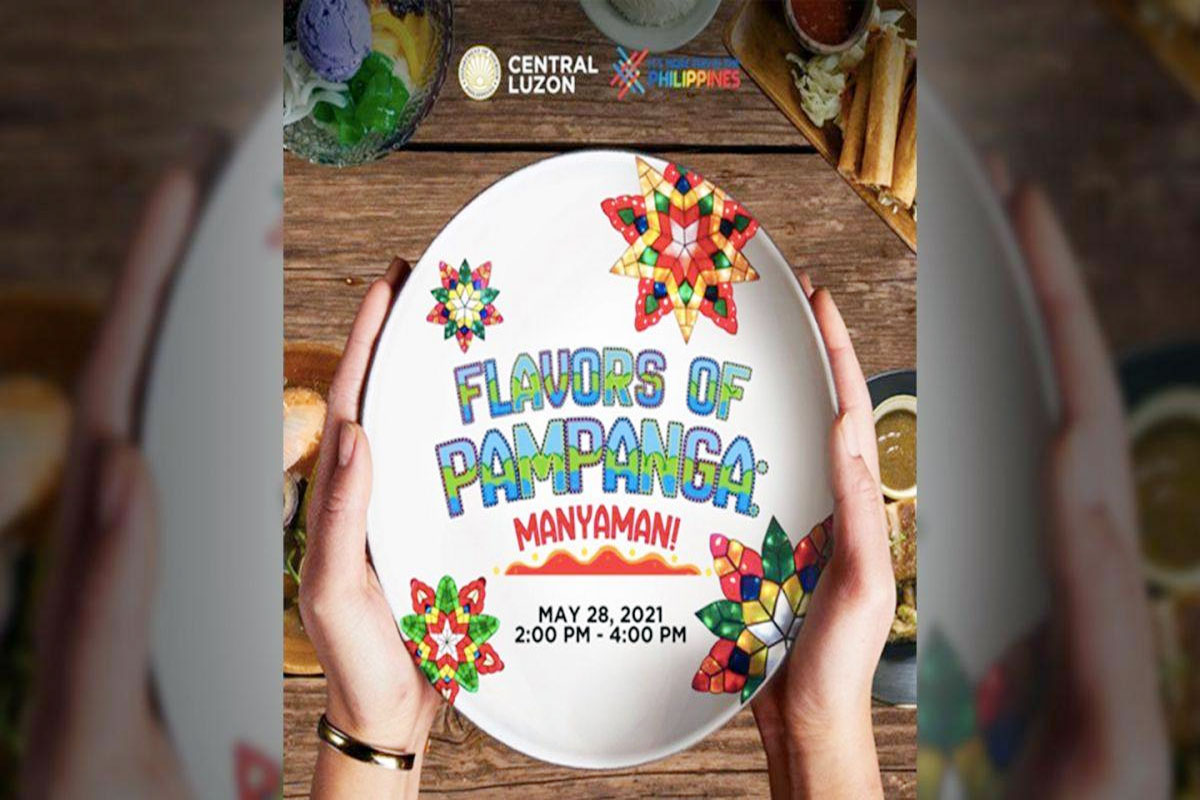 ‘Flavors of Pampanga’ to be held in Clark

The “Flavors of Pampanga: Manyaman!” will be held tomorrow (Friday) in Clark, Pampanga and will feature the region’s diverse food heritage through cooking demonstrations of culinary experts, including chef de cuisines from hotels in Clark. The event will be broadcasted live and streamed online through the DOT-Region III official Facebook page, and the public is invited to be part of it.

Pampanga is a leading proponent of culinary tourism in the Philippines and we would like to thank everyone from this region who have supported, promoted, and furthered culinary tourism. The desire to eat good food and immerse oneself in a culture through its cuisine is a powerful motivator for traveling,” said Tourism Secretary Bernadette Romulo-Puyat.

But the event is only one of several efforts of the region to enrich its food tourism.

The DOT, through its Central Luzon Regional Office, is also organizing the “¡SABROSO! – A Filipino and Spanish Food Fair”, which will highlight and showcase the Filipino dishes that were influenced by the Spanish people. Such dishes will be prepared and demonstrated by renowned celebrity chefs from Central Luzon. This event is expected to be held in November 2021.

“Food is one of the strengths of the region and we want to enrich tourists’ experience by sharing with them our heritage and culture through our food. We will conduct food mapping for the provinces of Pampanga and Bulacan so that we have an inventory of the heirloom dishes and where all ingredients are coming from. This will be significant in a more sustainable culinary tourism plan,” concluded Puyat.

The tourism secretary also emphasized that one of the tourism circuits the DOT is creating is a “Farm, Food and Pilgrimage Tour” covering the provinces of Pampanga, Tarlac and Nueva Ecija.

The tour includes farm-to-table activities, savoring authentic Kapampangan dishes while enjoying the scenic view of Mt. Arayat; and visiting the Herencia de Bacolor farm resort in Pampanga, the iconic Monasterio de Tarlac, the Dueg-Kapya Ken in San Clemente, Tarlac, which has breathtaking views, and the Mudita Glamping Resort in San Jose, Tarlac, where rooms are made of nipa huts and stand in the middle of rice field.

In Nueva Ecija, tourists can visit the Argamosa Farm, a Balinese-inspired resort with farm-to-table activities, the scenic Colosboa Hills, and Mt. Bulaylay in Cuyapo, as well as the Shrine of the Holy Face of Jesus in Nampicuan.

Aside from this, the DOT has also created tourism circuits for travelers who want different kinds of adventure. The Region circuits include Eco and Adventure Tour in Nueva Ecija and Aurora; River Adventure in Bulacan and Eco and Wine Farm featuring various farms and vineyards in Tarlac; and a Soul Circuit, an inter-regional circuit that will include the Manila Bay Cruise, Cavite’s Corregidor, and Bataan’s Mt. Samat and Las Casas Filipinas de Acuzar.

Leisure travel is now allowed in the Province of Pampanga, following the health protocols. Pampanga and Clark are open to all. However, Metro Manila, Bulacan, Cavite, Laguna and Rizal, known as NCR Plus, is under general community quarantine “with heightened restrictions” until May 31, 2021. Only essential travel is allowed in and out of NCR Plus. 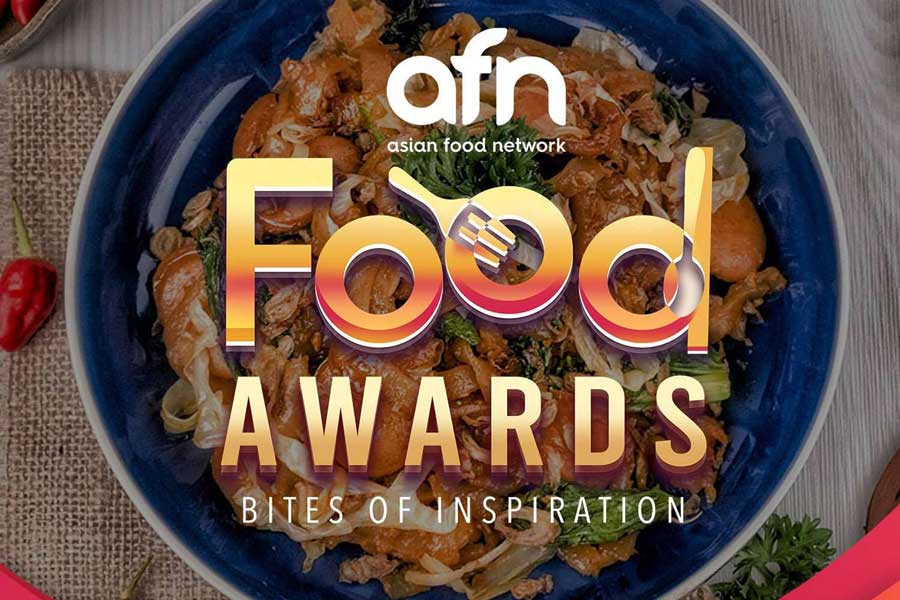 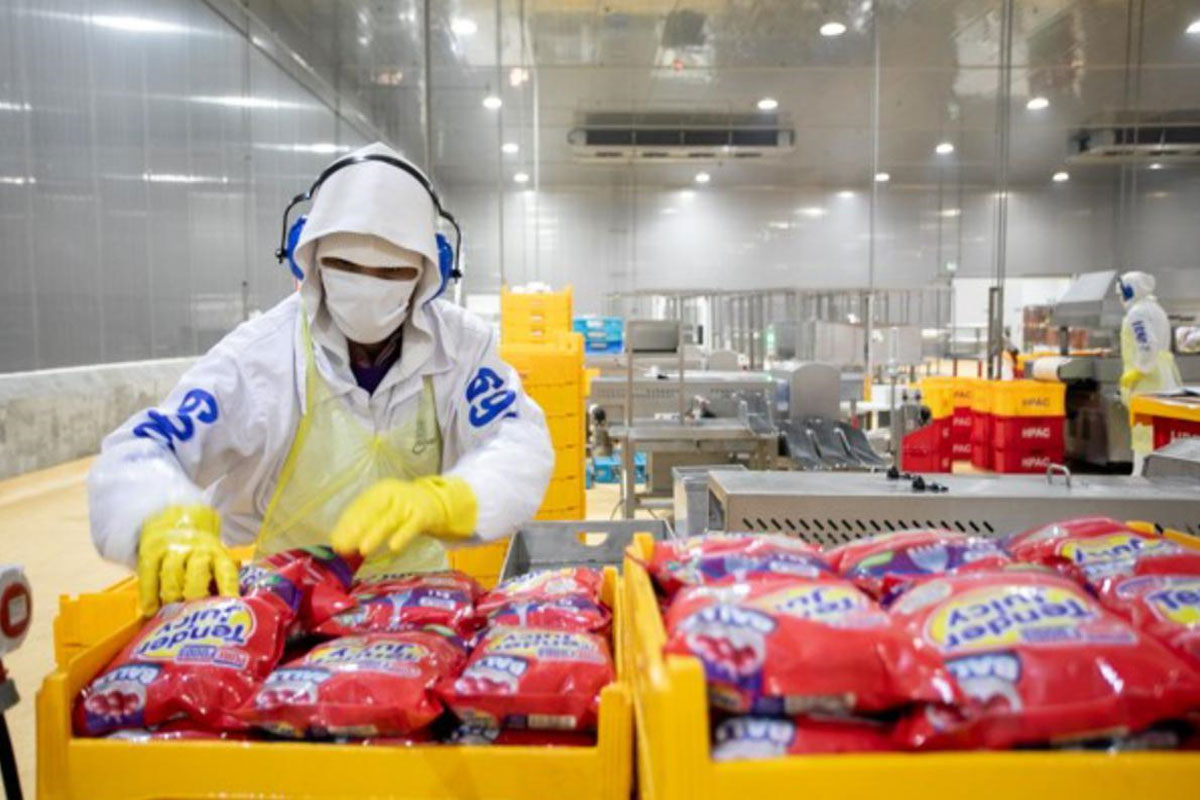 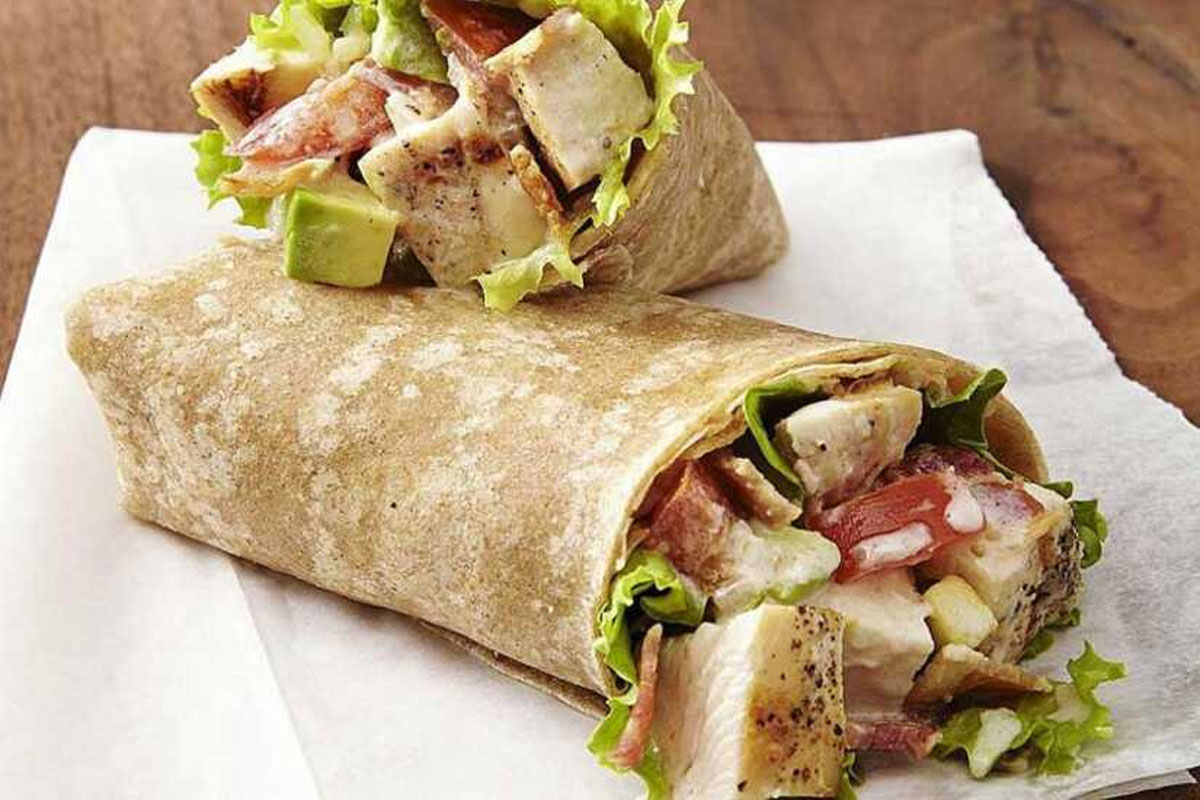 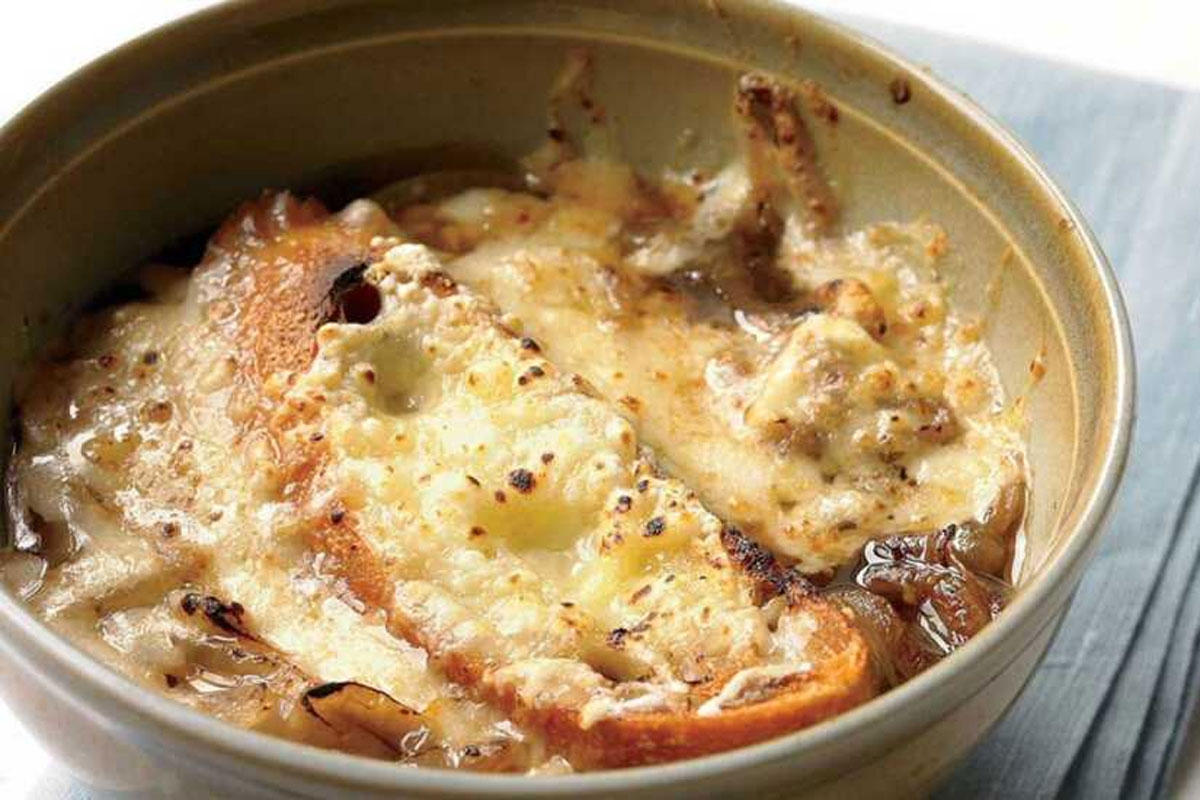