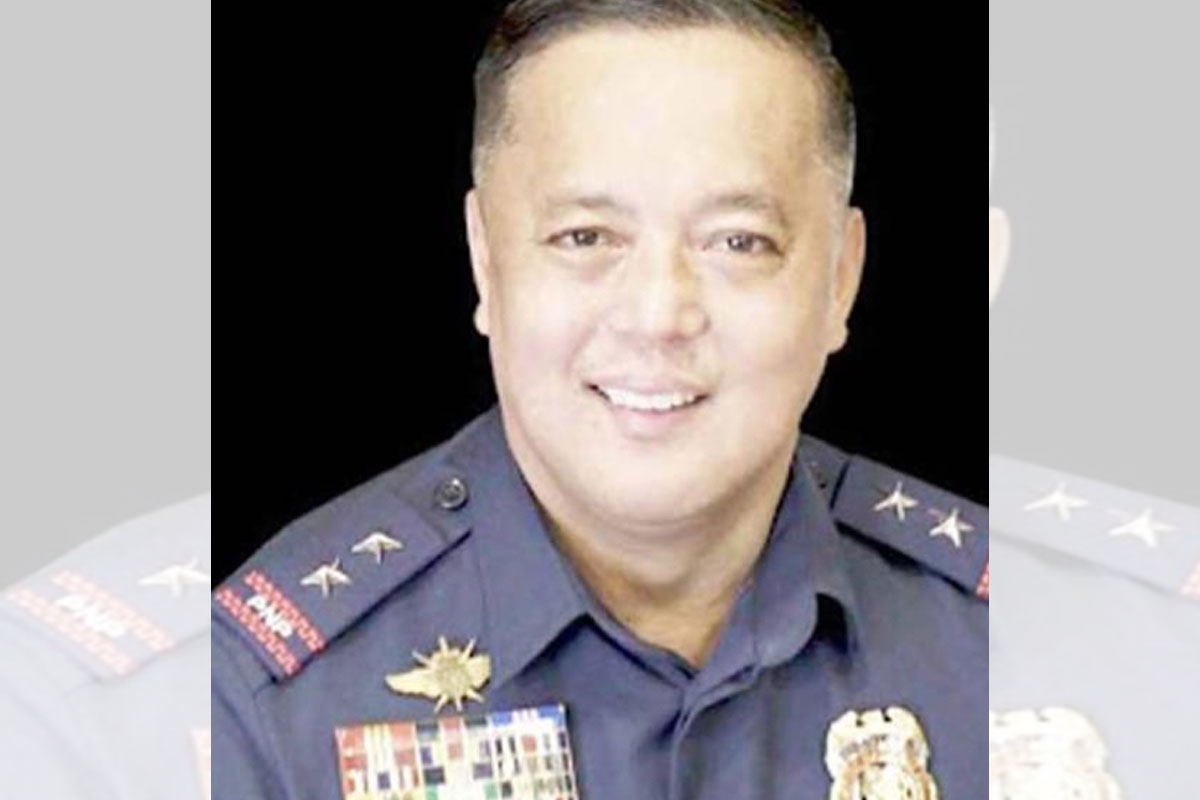 MALACAÑANG has lauded the Philippine National Police (PNP) for launching the “Duterte Legacy Caravan”, which exactly counters the government’s portrayal by the leftist groups as being largely indifferent to the people.

According to PNP Deputy Chief for Administration, Lt. Gen. Rhodel O. Sermonia, the Duterte Legacy Caravan is a “game-changer”, a milestone program never seen before in the attempt of previous administrations to address communist insurgency.

“It sees the solution to the problem beyond the tactical law enforcement and internal security operations being carried out by the PNP and the Armed Forces. It has now become strategic: a whole-of-nation approach,” said the PNP’s no. 2 official designated by Department of the Interior and Local Government (DILG) Secretary Eduardo M. Año as the focal person of the Duterte Legacy for the PNP.

The day before, the Duterte Legacy Caravan celebrated Labor Day by offering a direct contrast to the narrative of the Left, with more than two million people having been served and having benefitted from the government services provided by the different government agencies since the caravan started in October 2021.

It also celebrated the victory of peace, and inclusive development over the agitation of the CPP (Communist Party of the Philippines) and its armed wing, the New People’s Army (NPA), for a “violent” means to achieve socio-economic change.

In the past, Labor Day has always been a red-letter day for anti-government entities.

The CPP-NPA-NDF (Communist Party of the Philippines-New People’s Army-National Democractic Front), in its 53 years of relentless attempt to thwart the government though arms and violence, has grounded its anti-government propaganda on the significance of the labor force in establishing a “socialist” system of government ruled by the party of the working class, said Lt. Gen. Sermonia.

“Their messages have always been the same: the government is unreliable and is anti-people,” he explained.

In a nutshell, the 3-star police general said that the Duterte Legacy Caravan aims to manifest the resolve and compassion, or “Tapang at Malasakit”, of the government towards the people and to prove the CPP propaganda wrong – crafted to “poison” the minds of the people and make them vulnerable to their recruitment activities.

“It’s a whole-of-government from the national, to the regional, down to the provincial and municipal, to city level. Likewise, the Duterte Legacy Caravan invokes the spirit of volunteerism among people’s organization that are willing to collaborate with the government in every way they can to help put five decades of communist armed conflict to an end,” he added.

The official added that the caravan embodies the true spirit of Executive Order Number 70, which is the convergence of all agencies in delivering government services at the communities’ doorsteps.

Apart from the Duterte Legacy Grand Caravan held on Sunday at the EDSA People Power Monument, simultaneous activities were also held in provinces all over the country in time for the celebration of Labor Day.

All the caravan activities for the nationwide celebration of Labor Day, dubbed as “Pamana ng Pagbabago Tungo sa Ganap na Kapayapaan”, showcased government programs, projects and activities on peace and order, infrastructure and development, and poverty alleviation as well as to deliver essential government services from various services at the doorstep of communities, Sermonia said.

“It highlighted the gains and milestones of the six-year Duterte administration on good governance,” he explained.

Sec. Año said that over the last six years, the Duterte administration initiated “a chain of positive events in our lives by ensuring peaceful and safe communities; getting rid of illegal drugs, combating all forms of corruption; providing proactive and efficient social services, and upholding the human rights of the people, while moving towards post-COVID-19 economic recovery.”

Año said the conduct of the last of the series of Duterte Legacy Grand Caravans was perfectly timed to coincide with Labor Day to underscore the significant contributions of the labor sector to the Philippine economy and in the “whole-of-nation” approach to bring about real change on the ground level.

Organized by the National Task Force to End Local Communist Armed Conflict (NTF-ELCAC) in collaborative partnership with the PNP, the caravans also include exhibit booths of government agencies offering various services, products of advocacy support groups, and live performances of famous bands and dance groups which all showcase the embodiment of good governance.

Some of the essential government services from various agencies offered in the past caravans are: issuance of police clearance; health check-ups; free haircut; PhilHealth registration; the processing of birth, marriage, and death certificates; distribution of food packs and Nego Cart Packages; and Mobile Kusina Tele-Eskwela Bayanihan hot meals.

So far, 293 out of 2,318 SBDP FY 2021 projects in insurgency-cleared and geographically isolated disadvantaged areas (GIDA) barangays have been completed; 1,362 are ongoing implementation; 346 are on the procurement stage; and 317 are in the pre-procurement stage.

“We have heard many good feedback from the ground on how the people living in insurgency-cleared areas are now experiencing development for the first time in a very long time. The SBDP as part of the whole-of-nation approach to ELCAC is a very good concept. We just hope the next administration builds on what we have started,” DILG spokesperson, Undersecretary Jonathan Malaya said.