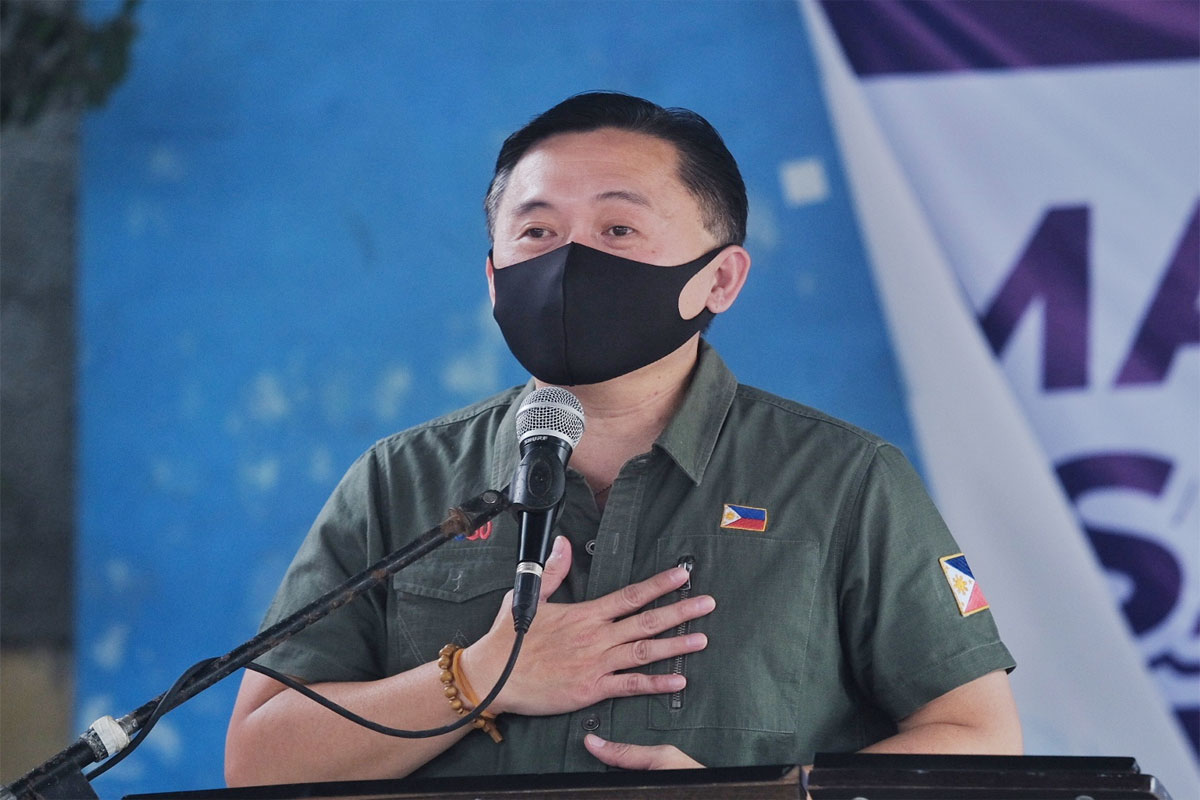 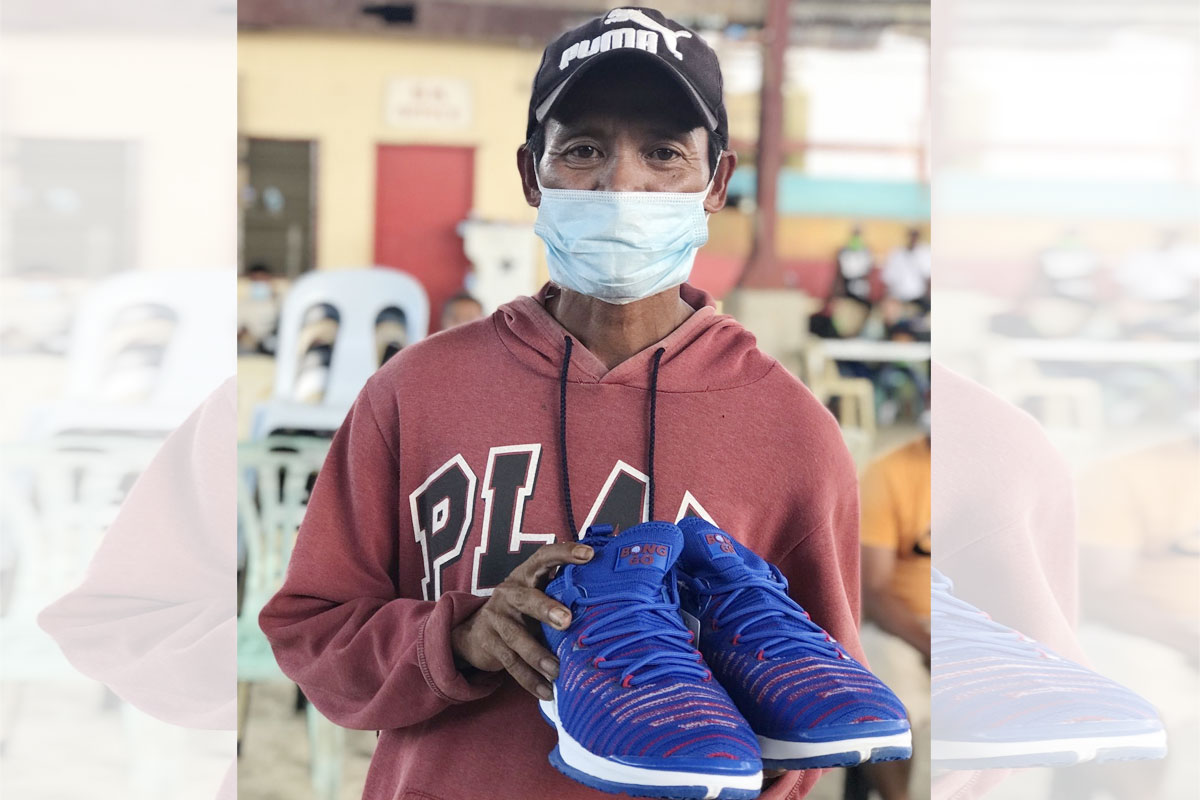 SENATOR Christopher “Bong” Go reaffirmed in a video message during a series of relief activities for displaced workers in Bangar and Luna, La Union on Thursday, February 17 that the government continues to help struggling sectors to overcome the COVID-19 crisis.

The senator’s staff distributed masks and meals to 140 displaced workers at the Municipal Hall Evacuation Center in Bangar and National High School in Luna. Meanwhile, the team also provided select recipients with computer tablets, an essential tool for their children’s blended learning activities.

Personnel from the Department of Social Welfare and Development then granted each displaced worker livelihood grants through its Sustainable Livelihood Program.

Continuing his message, Go cited that the government continues to balance the public’s safety and economic interest so that the country easily attains economic recovery. He then advised the displaced workers to use the assistance they received to improve their way of living even in the height of the crisis.

The senator, as Chair of the Senate Committee on Health and Demography, offered further assistance to the beneficiaries with medical concerns as he advised them to seek the services of the Malasakit Center located at the Ilocos Training and Regional Medical Center in San Fernando City.

In line with his commitment to help the country attain population protection leading to herd immunity, Go likewise encouraged the public to take advantage of free vaccines against COVID-19 to get themselves protected from the virus.

Go concluded his message by thanking all of the local leaders of the respective municipalities and asked them to continue their service as their constituents need them more than ever at this time of crisis.