Journal News / News / Nation / COA: No corruption in use of COVID-19 funds 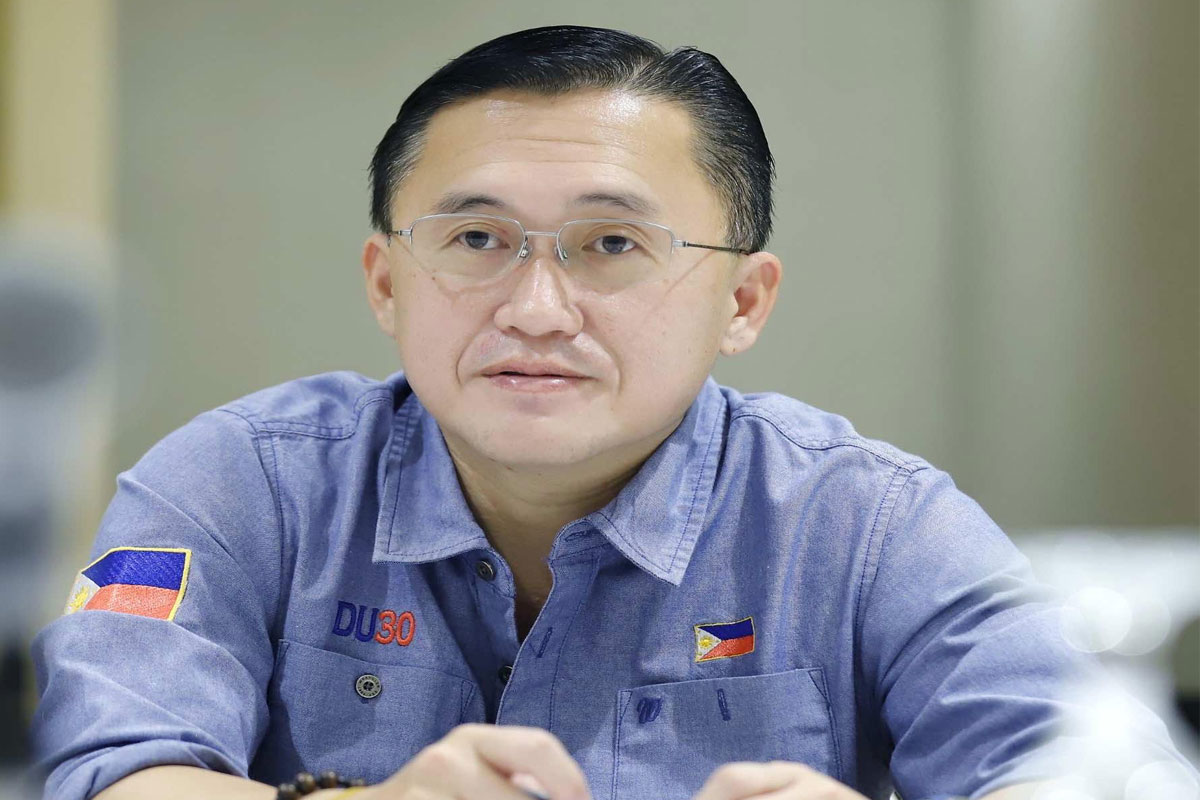 COA: No corruption in use of COVID-19 funds

COMISSION on Audit (COA) Chairperson Michael Aguinaldo affirmed that the 2020 audit reports did not state that any fund of the Department of the Health was lost to corruption nor did they show any indication that the medical supplies purchased by the Procurement Services of the Department of Budget and Management were overpriced.

Senator Christopher “Bong” Go asked Aguinaldo to clarify this during a hearing by the Senate Blue Ribbon Committee on Friday, September 17.

In his first opportunity to pose questions during the Senate probe on the use of COVID-19 funds, Go noted that the auditing process is still “ongoing” and asked the COA Chair to explain the observations in the report.

“‘Yung sa PS-DBM naman, ‘yung Annual Audit Report did not make any mention of overpricing … wala silang findings of overpricing. Ang findings nila were limited to the management of the inventories,” the COA chair clarified.

Go then asked how much progress the DOH had made in submitting the necessary documents and complying with COA’s recommendations in response to these findings.

“’Yung normal process talaga is, after the audit report is transmitted to the agency, they have 60 days to comply with some of those recommendations… So, that’s left really to the discretion of the auditor kung ano ‘yung kailangang ma-comply within 60 days o hindi,” explained Aguinaldo.

Aguinaldo reassured the Senator that such issues are usually resolved in due time as subsequent audit reports take into account the compliance obligations of the agencies. Aguinaldo added that the DOH has submitted an action plan to address their recommendations, the implementation of which shall be evaluated by the Internal Audit Service of the DOH.

“The resolutions on the different issues will come not all at the same time, one by one. But what’s important is may action plan na. Kasi ‘pag in-audit na ang 2021 Fiscal Year ng DOH, ang unang titingnan is compliance with prior years recommendations o itong mga recommendations na nag-submit na ang DOH,” he continued.

The Senator, who presently heads the Senate Committee on Health, also asked the COA head whether their audit findings show that purchased medical supplies were delivered and used as intended.

In response, Go underscored the need for the audit process to continue and any findings must be declared transparently to clear the allegations.

He lamented that accusations of anomalies without sufficient evidence yet have hampered the government’s efforts to fully implement the necessary COVID-19 response measures.

The Senator proceeded to reaffirm that the Duterte Administration is committed to eradicating corruption no matter how hard it is. He vowed that he and President Rodrigo Duterte will hold any individual found guilty accountable in accordance with the law. 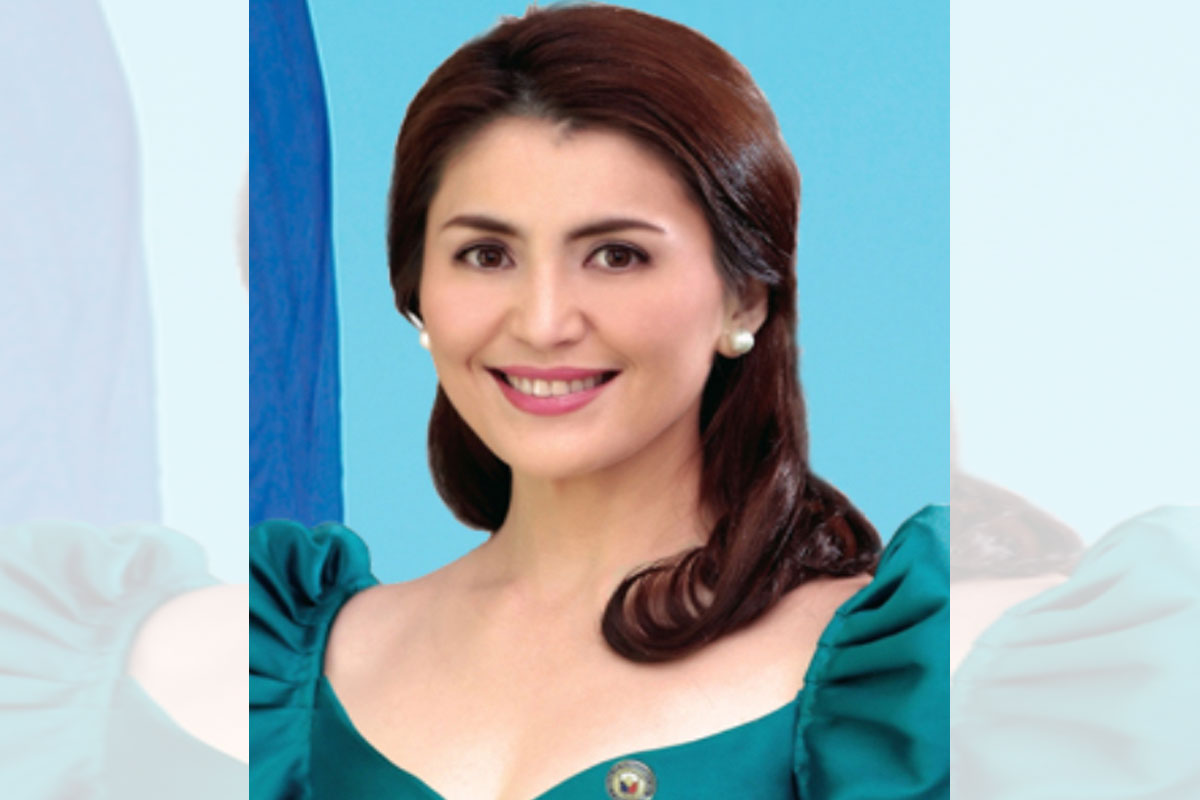