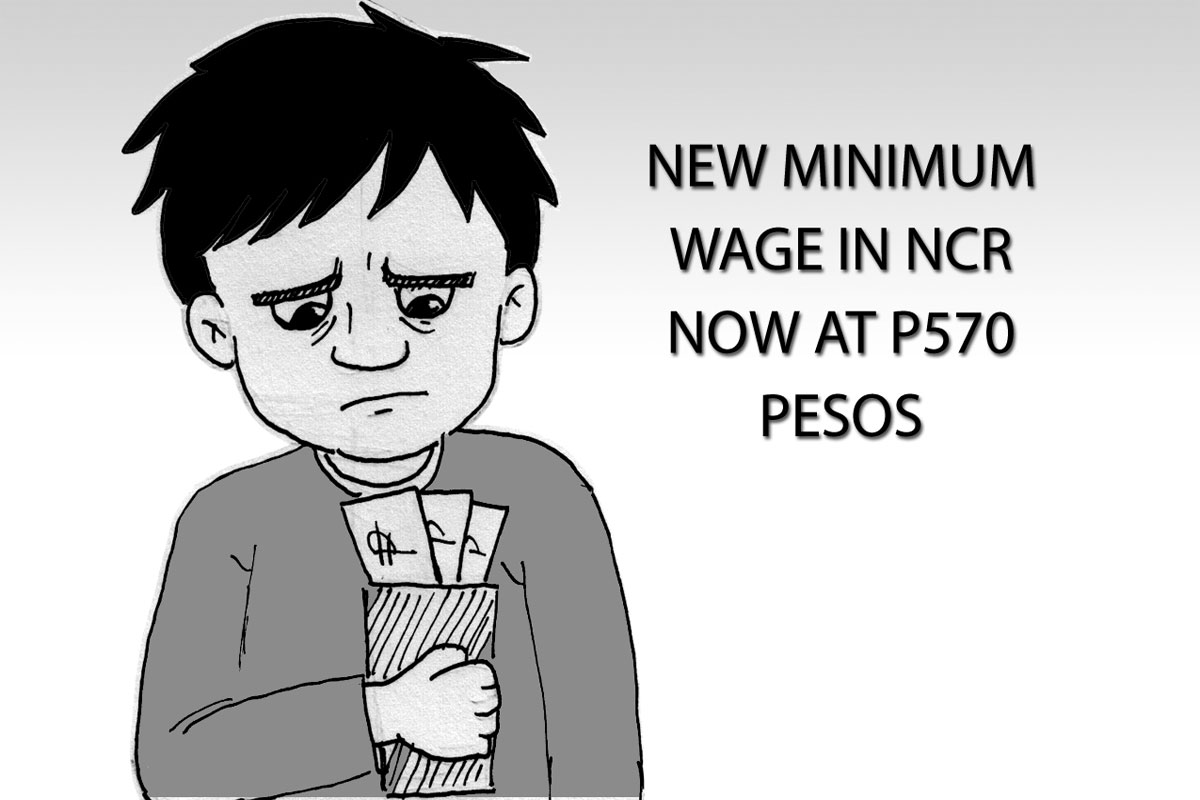 LIKE graft and corruption, illegal drugs, hunger, poverty and skyrocketing prices of goods and services, the incoming government ought to prioritize the fight against climate change.

Various quarters, including the ordinary citizens, said the worsening of climate change would have untold consequences for various industries, including tourism and fisheries.

We concede that coral reefs are a source of food and new medicines. In fact, millions of people across the globe depend on coral reefs for food, income and protection.

And they protect coastlines from typhoons, storms and erosion. In fact, healthy coral reefs support commercial and subsistence fisheries as well as jobs and businesses.

Thus, the continued worsening of climate change must cause great concern among concerned government authorities not only in the Philippines but in other countries.

We are made to believe that the incoming administration of presumptive President Ferdinand “Bongbong” R. Marcos Jr. is out to address the problem of climate change.

Of course, this is in close coordination with other health, environment and government authorities in various parts of the world.

Unless concerned authorities exert their best efforts to arrest global warming, people across the globe may one day find themselves on the edge of the hopeless stretch.

Thus, there’s that urgent need for everybody to work in unison to prevent the worsening of climate change.