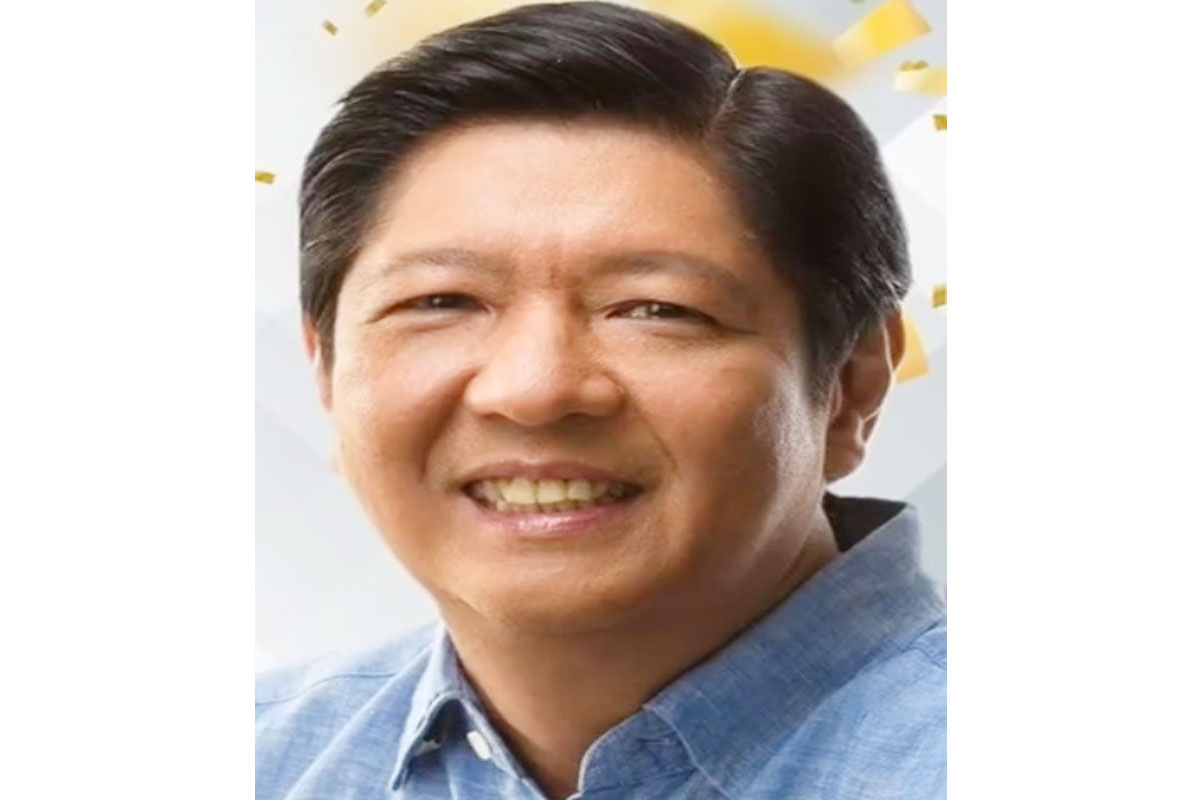 During their national convention held in Tupi, South Cotabato, the Partido Federal ng Pilipinas (PFP) passed a resolution endorsing Marcos as their presidential candidate for the May 2022 national elections.

PFP General Council Attorney George Briones said the endorsement was made after some members reached out to him expressing that they want former Sen. Marcos to be their presidential candidate for the 2022 national elections.

Meeting Marcos for the first time, Briones described him as someone who is intelligent, educated, down-to-earth, not foul-mouthed, and has a great sense of humor.

Briones told Marcos in the said meeting that PFP precisely because it is young at three years as a political party compared to the older political parties in the country, was not involved in any corruption or criminal cases, thus “does not carry any excess baggage.”

PFP is a national political party approved by the Commission on Elections (Comelec) in 2018 which is composed of 1.5 million members nationwide. Around 300 of their members in different parts of the country have won in the 2019 elections.

Despite being a young party, it enjoys a stronghold in Mindanao down to the municipal level, aside from a nationwide stellar membership and an active national youth organization.

The party’s platform is to have a drug-free, insurgency-free, corruption-free and poverty- free society.

As of this writing, the post for chairman of the party remained vacant in case Marcos decided to take oath as member of the Partido Federal ng Pilipinas.