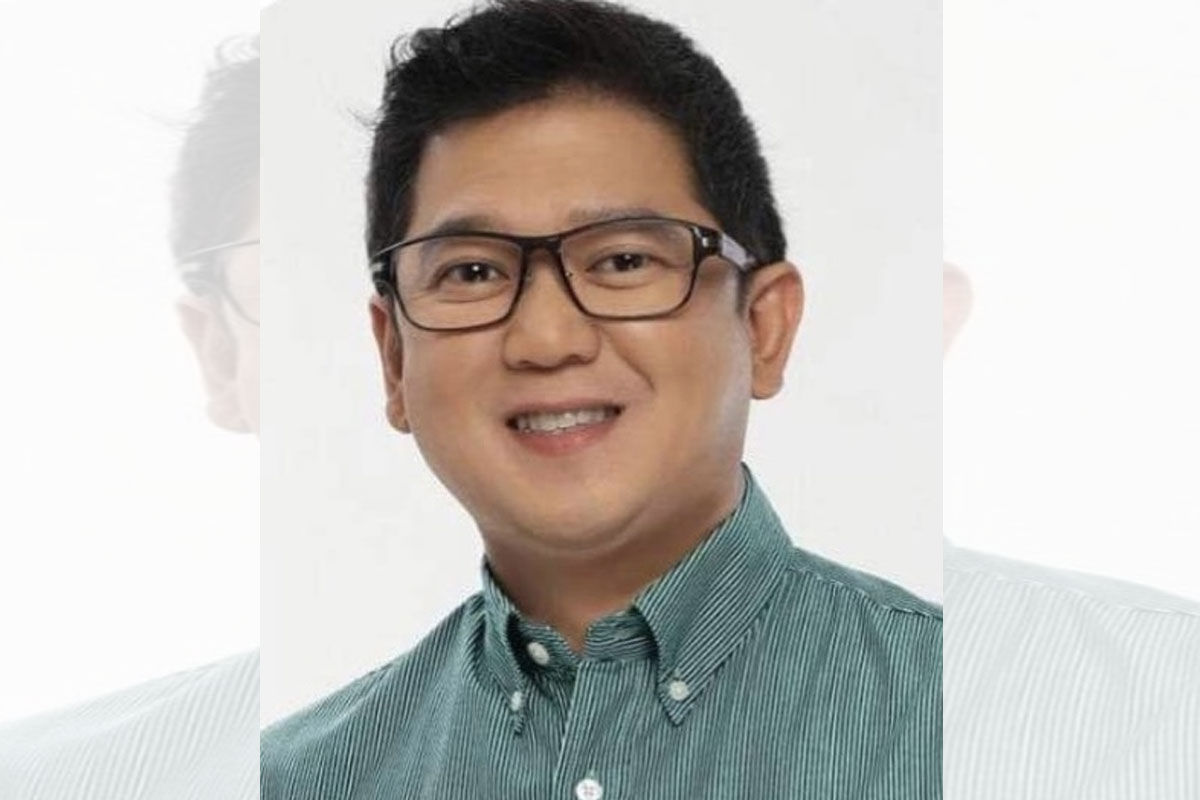 UNITEAM senatorial candidate Herbert “Bistek” Bautista on Wednesday asked the government to be proactive in preventing a shortage in the supply of basic goods, especially food, after the National Economic and Development Authority (NEDA) was quoted in reports as saying the supply of basic items was likely to fall short of demand.

“We should not wait for the shortage to be staring us in the face before we act,” said Bautista, who is running for senator on a platform of “Internet reform, Livelihood for all and Youth development”, or ILY, and “Pagkain para sa Pamilyang Pilipino”.

Bautista made the statement after reports said the think tank Japan Center for Economic Research (JCER) cut its 2022 growth forecast for the Philippines to just 6.9% amid threats of rising global commodity prices.

According to JCER, rapid increases in energy prices were likely to impact consumer behavior in the Philippines because the country was not self-sufficient in power.

But Bautista took issue with the NEDA recommendation to ramp up importation as a solution to projected food shortages.

In a March 18 report, NEDA projected a rise in inflation because of supply issues in food and other commodities and the effect of increasing oil prices on transportation.

NEDA said there was ample supply of chicken, upland vegetables, and rice but local production, especially of vegetables, was likely to yield only 1.3 million metric tons or 20 percent short of demand.

“Why is importation our knee-jerk reaction?” said Bautista.

“There should be first an honest-to-goodness inventory of [products] on the ground,” he said.

“We can’t know the real situation by just sitting behind our gilded desks,” added Bautista.

Bautista is running under the Bongbong-Sara ticket and has recently barged into the winning circle in the senatorial race based on the latest Pulse Asia survey.

Platforms can be shared not just in ‘debates’ – Roque