UNITEAM senatorial candidate Herbert “Bistek” Bautista on Monday said his first bill at the Senate if he wins in the May 9 elections would be the proposed National Emergency Industries Act, which would address urgent health care needs during times of pandemic and other health crisis.

“What this means is during a national emergency, we have an industry that we can mobilize,” said Bautista, who is running on a platform of “Internet reform, Livelihood for all and Youth development” (ILY) and “Pagkain para sa Pamilyang Pilipino”.

“We should be prepared,” he added.

Bautista’s proposal is similar to the national emergencies law in the United States and Europe.

“For example, in the health industry didn’t we run short of medicine, but we have the capability to manufacture world-class medicines?” said Bautista, a three-term mayor of Quezon City.

“Why do we have to import face masks when we can make those?” he said.

“We have local producers. Let’s give them incentives and if we already have a surplus of face masks for our people, if these are more than enough, let’s start to export,” Bautista added.

“If we’re able to export, dollars will come in,” Bautista pointed out.

He said if Philippine industries can produce health products continuously, the country would not have to scrounge for these products when a pandemic or health emergency strikes.

“If we’re able to do it for six years, or ten years, you have a development program in which they won’t do anything but continue producing what we need, then if we have a national emergency, like a pandemic or an invasion, we would be ready,” said Bautista. 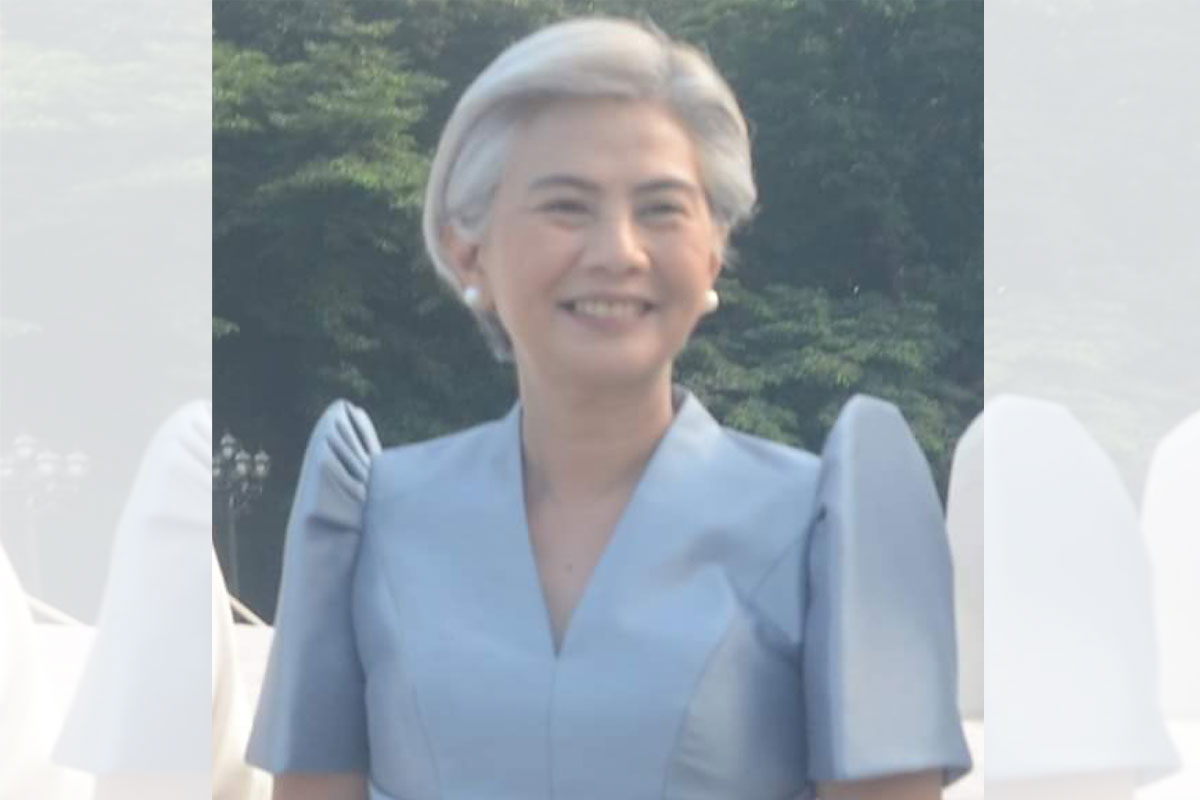