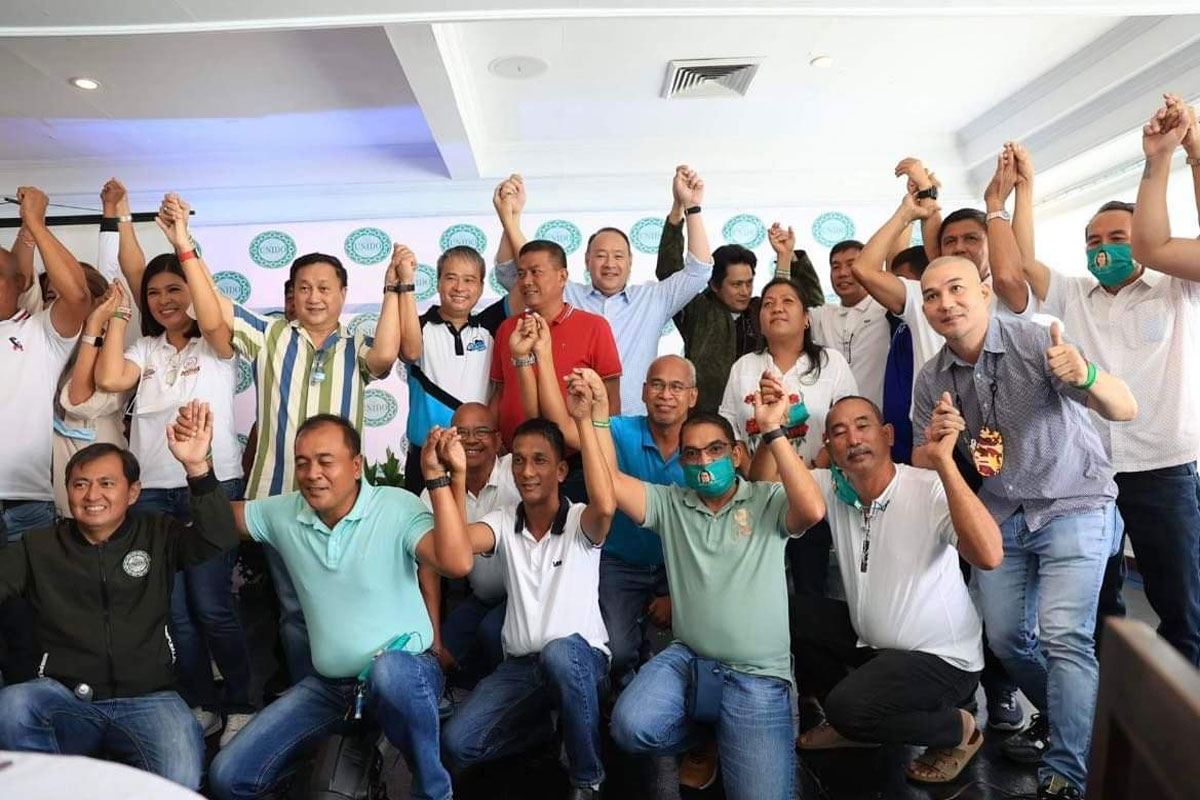 AFTER more than three decades of hiatus, the United Nationalist Democratic Organization or more popularly known as “UNIDO” on Saturday reemerged as a regional political entity based in the Southern Tagalog Region.