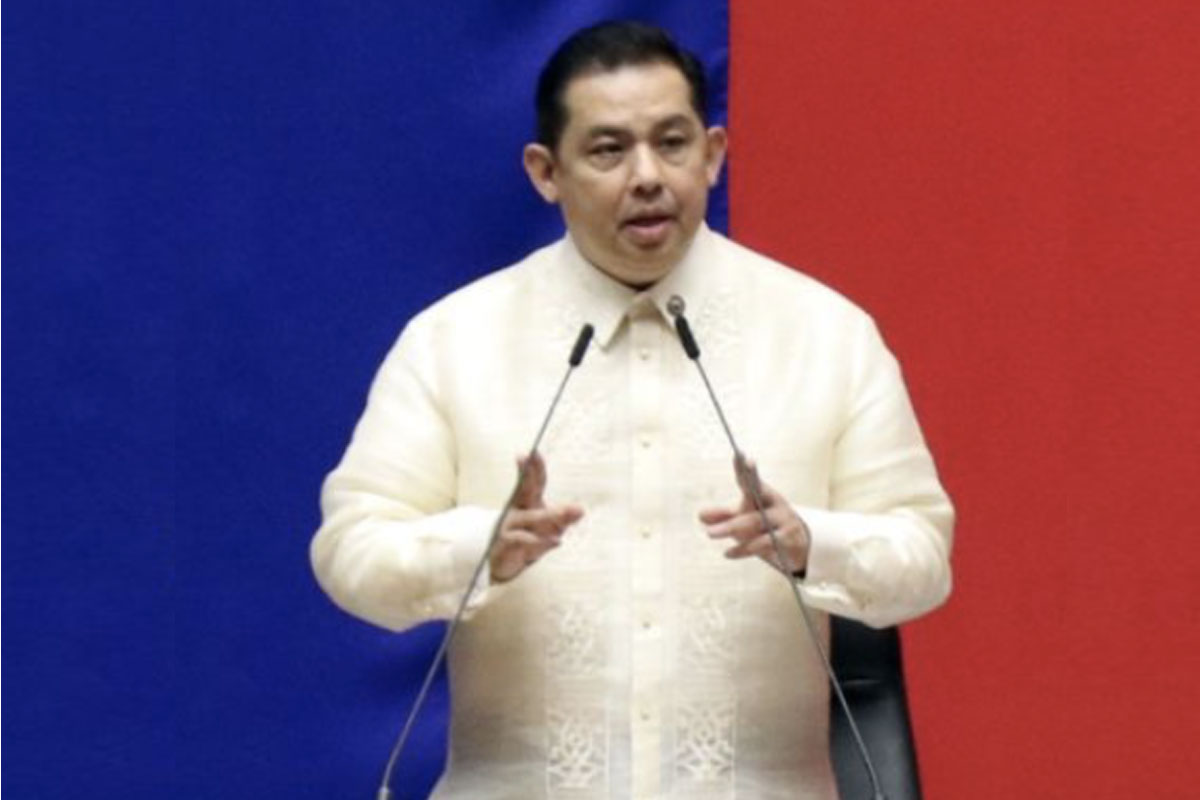 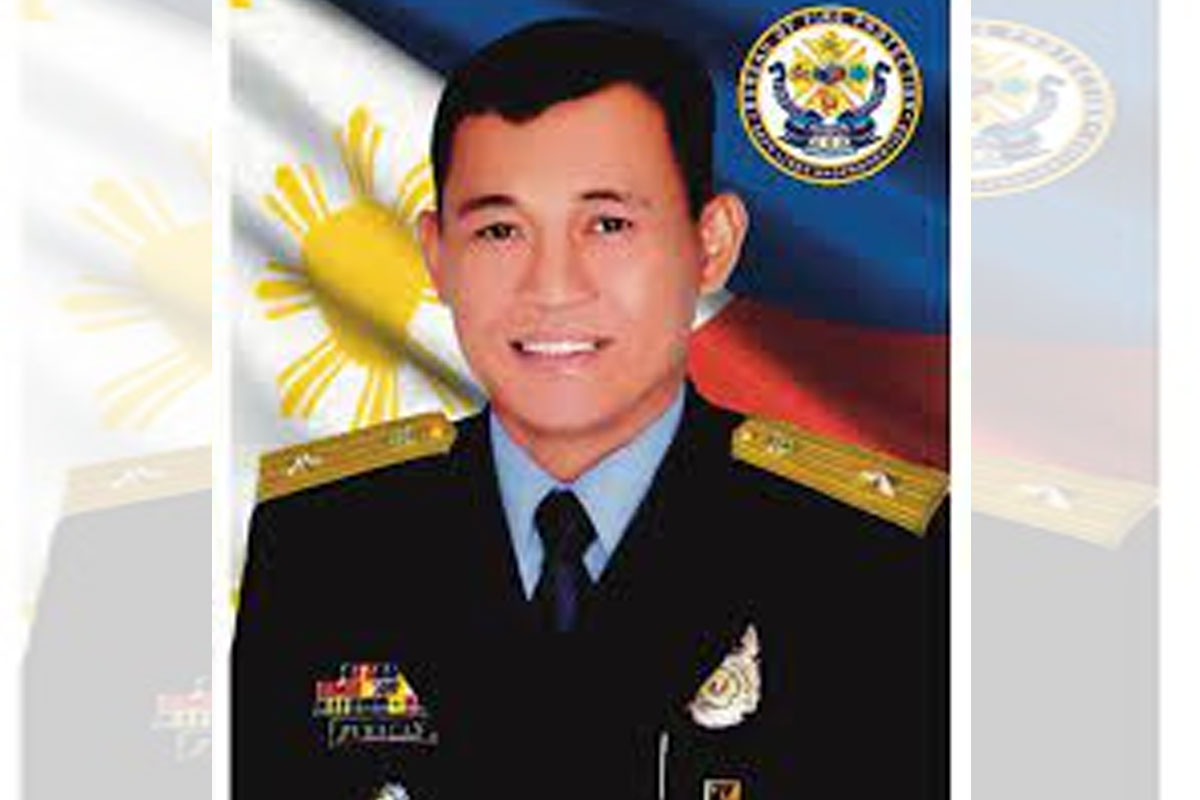 BUREAU of Fire Protection (BFP) chief Director Louie Puracan has discouraged the practice of “chaining” residential windows to avoid being trapped in cases of emergency.

Puracan’s reminder came in the wake of 10 members of a family in Muntinlupa City who perished in an early morning fire Sunday.

Asphyxia is a condition arising when the body is deprived of oxygen, causing unconsciousness, suffocation and even death.

Only Virginia, 86 survived the 9 a.m. fire that gutted their house on Larva Street, Bruger Subdivision.

According to Briones, investigation said there were signs of the Larva family trying to get out but failed.

Fire investigators he added, noticed that the window grills were fixed and the victims could not pass through the main door where the fire reportedly originated.

Puracan said “chaining” the windows is strictly not allowed even as he called on house owners to regularly check their fire exits if these are still accessible during emergencies.

Prior to the issuance of FSIC and occupancy permits, residential buildings according to Puracan, are compliant with the required provisions of the building code.

But unlike in the commercial establishments where a quarterly inspection is required, Puracan said that residential units could no longer be reached by building inspectors.

He said that the BFP continues with intervention programs such as educating the general public on fire safety awareness through the “Oplan Ligtas Pamayanan” where fire personnel go down to barangays for fire safety and emergency lectures.

Plunder case being readied against Bantag