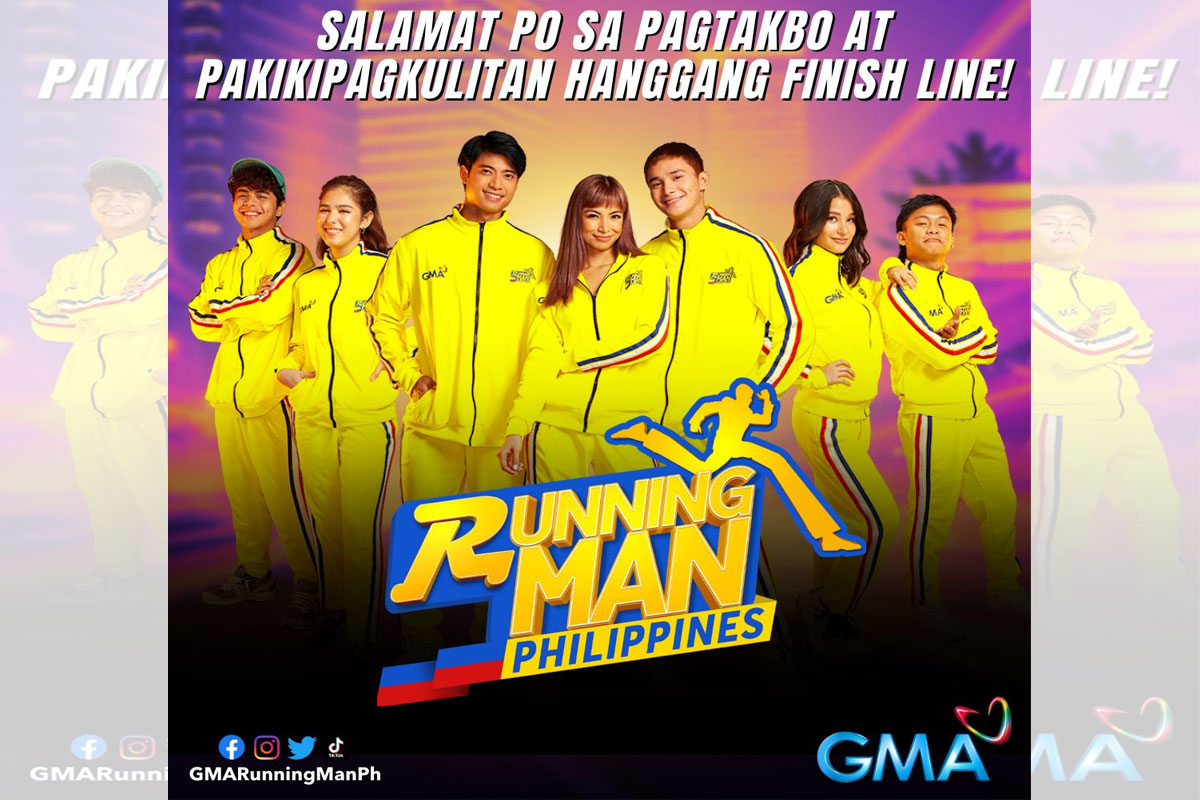 During their ultimate battle last Sunday (December 18), the cast members competed against each other using their “Superpower Cards.”

All of the runners targeted Boss G (Glaiza) because of her three lives or the power to rejoin the Name Tag Race thrice.

But despite being one of the most powerful runners, Glaiza got eliminated together with the boys, Mikael, Ruru, and Buboy.

Lexi then used her “death note power” to get rid of Kokoy, leaving her and Angel at the final race.

Both Lexi and Angel defied expectations of the runners and viewers.

Lexi used to be defeated every game, but later on became more determined to win their battles.

Meanwhile, Angel has been tagged by the cast and audience as the Dark Horse because of her luck, competitiveness and physical strength behind her charming looks.

True enough, Angel has proven herself and succeeds as the first Ultimate Runner.

It was indeed a show full of surprises, laughter, and camaraderie. No wonder why Running Man Philippines has become a weekend habit of every Kapuso viewer.

And after an emotional goodbye, fans are already clamoring for a second season.

“Nakakaiyak ang last episode. Ang saya ng pinagsamahan nila. Thank you, PH runners! You did a great job! You all exceeded our expectations as RM OG fans. Hope to see you on RMPH Season 2.

Will there be a Running Man Philippines Season 2?

Uplift the Christmas spirit with holiday-themed watchathon via Sky