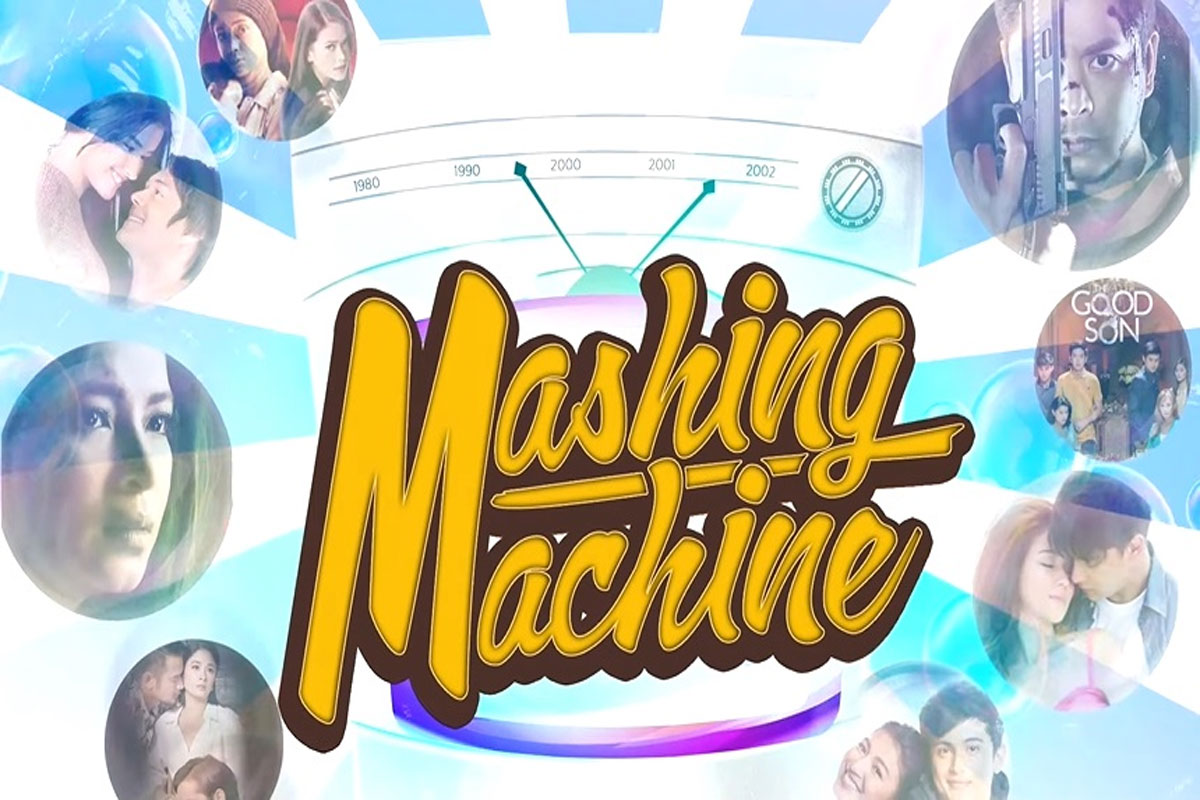 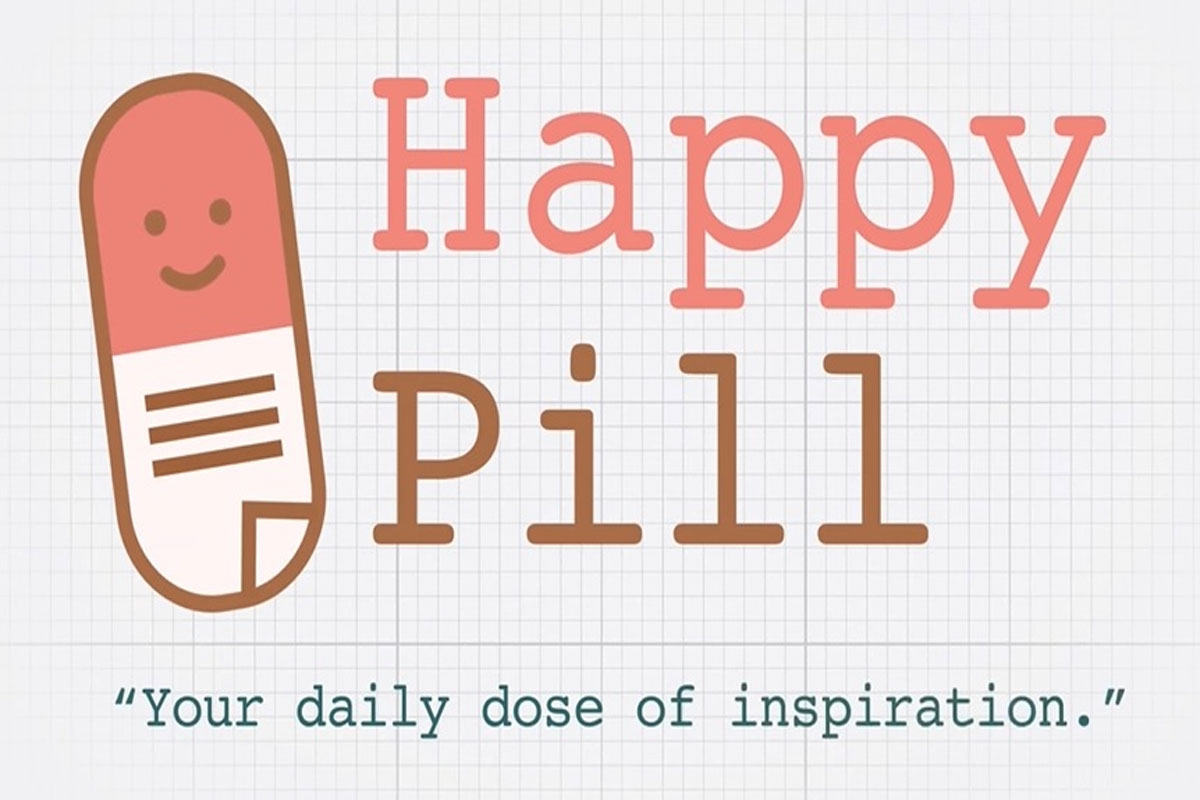 Start the day right by streaming “Happy Pill,” a daily dose of inspirational quotes and motivational words – set to moving music and visuals that will bring positivity and motivation to viewers every 8 AM from Mondays to Sundays. 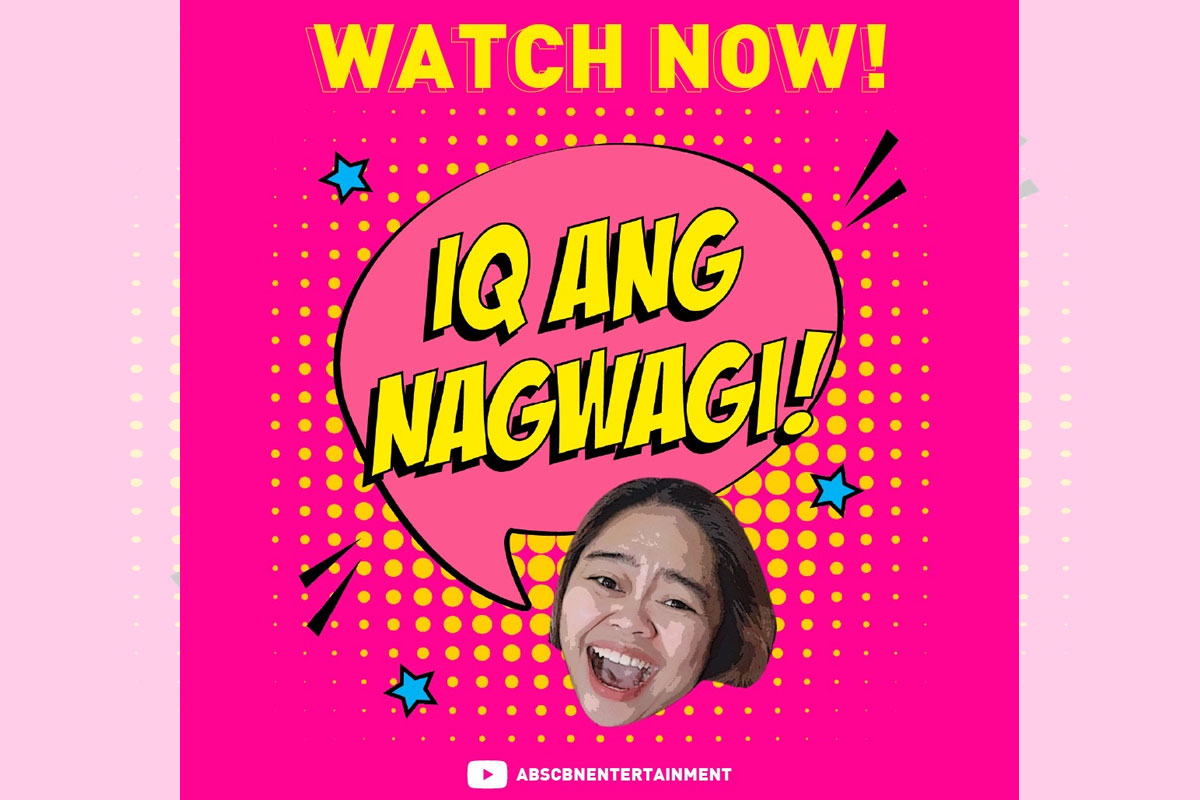 Tag along with Alora Samson in the roving quiz show “IQ Ang Nagwagi” every Saturday at 6 PM. In it, the comedian-actress surprises the stars of various ABS-CBN shows to ask them amusing and tricky questions, and the result is riotously funny.

Viewers, meanwhile, are treated to a multiverse of ‘kilig’ and unexpected character pairings in “Mashing Machine” on Mondays at 6 PM. The ten-episode anthology series mixes and matches scenes from well-loved Kapamilya teleseryes to bring entirely fresh stories that will entertain viewers. 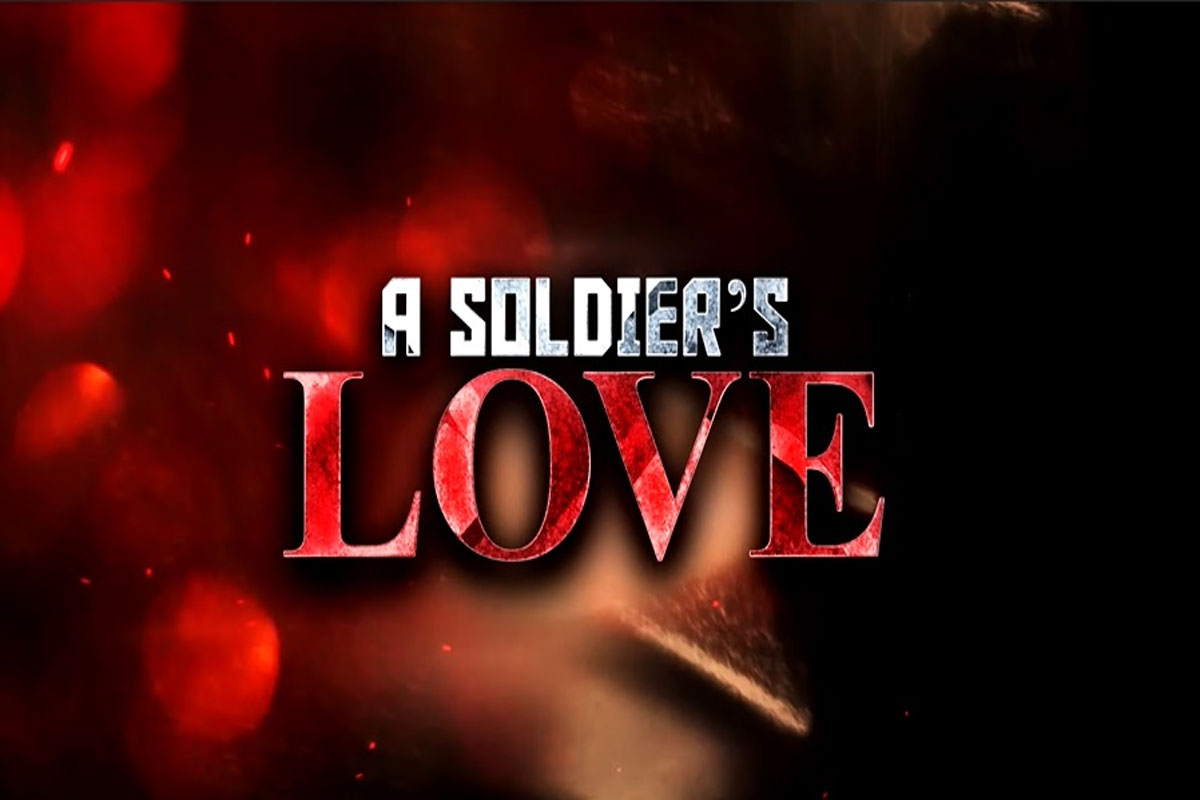 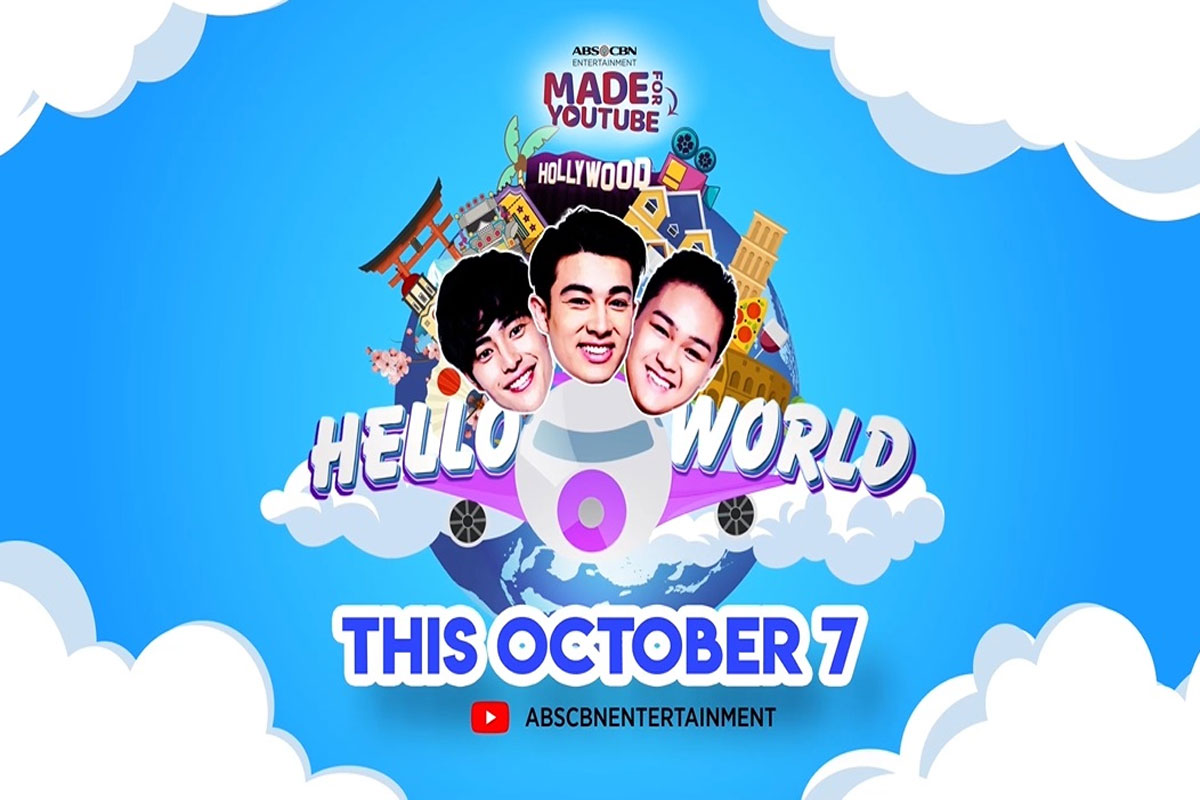 Viewers who are longing for a virtual escape can join the exciting escapades in “Hello World!” beginning October 7. Former “PBB” housemates André Brouillette, Fumiya Sankai, and Gabby Sarmiento take viewers along with them on food trips and walking tours and recommend fun experiences to try in their respective home countries – the USA, Japan, and Italy. It streams a new episode every Thursday at 5 PM.

The cast and crew of “Bloody Crayons,” meanwhile, will spill trivia and behind-the-scenes secrets about the making of the 2017 suspense thriller. Its first five episodes will be available on October 24, 2 PM to coincide with the release of the full movie on YouTube so viewers can celebrate Halloween early with their barkada.

These new shows are the newest “Made for YouTube” titles under the ever-expanding “Kapamilya YOUniverse,” which streams the best in entertainment, music, film, and news via the coming together of ABS-CBN’s various YouTube channels. Exclusive “Made for YouTube” titles that are now streaming are “MMK Shorts: Beyond the Lens,” “It’s Showtime All Access,” “Chikatitas,” “The Music Room,” “He’s Into Her Extras,” “Gold School,” “Dear MOR,” “Gapnud sa Kinabuhi,” “Bedtime Stories,” and “MOR Playlist.”